ID@Xbox Is The Easiest & Most Helpful Submission Process of All Platforms, Says Tequila Works 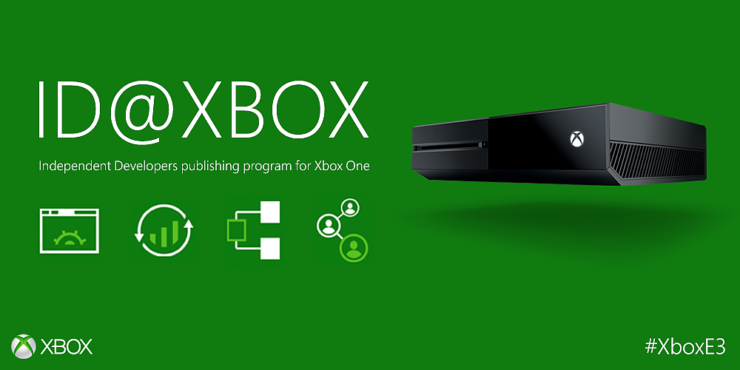 Just a few years ago, Microsoft's Xbox One was frequently criticized by independent developers because it wasn't easy to publish games on the platform.

This changed with ID@Xbox, the publishing program originally announced at Gamescom 2013 and launched in 2014. Microsoft ensured that developers registered to ID@Xbox would have access to two development kits for free and that there would be no fees to update the games submitted through the program. Since then, developers have had nothing but praise about it.

I think there's a huge chance here for everybody that isn't a big dev team. At Tequila Works, we're almost 50 guys, but ID@Xbox is providing anybody starting [out] with the chance of publishing their own project at the same level as the biggest teams in the industry. For small and new teams, that's a huge chance.

The relationship we have with the ID team has been amazing. It's very quick communication and it's been great and very helpful, because it was our first time publishing a game and we were kind of lost at the beginning because we didn't know that we had so many things to deal with. But I have to say that the submission process with Microsoft is the easiest one of all [platforms]. We're submitting with PS4, Xbox and Steam, and the easiest and most helpful one is ID@Xbox.

Tequila Works is the Spanish team behind the upcoming third-person puzzle adventure game Rime. They've also worked alongside Cavalier Studios on the surprisingly good The Sexy Brutale, which Dave quite loved.

While I may have some minor gripes with The Sexy Brutale, I think it’s a wonderful puzzle game, one that’ll really reward your time. The mansion is smartly designed, harking to the intelligently planned Spencer Mansion of Resident Evil, and the way you learn about characters is inspired by one of the most unique aspects of The Legend of Zelda: Majora’s Mask. The Sexy Brutale has bombastic music, a great cast, and some very satisfying puzzles. While not outstanding, it’s well worth your time.