Dreamfall Dev: Sony Support Team is Proactive and Accomodating, Microsoft Team is Not 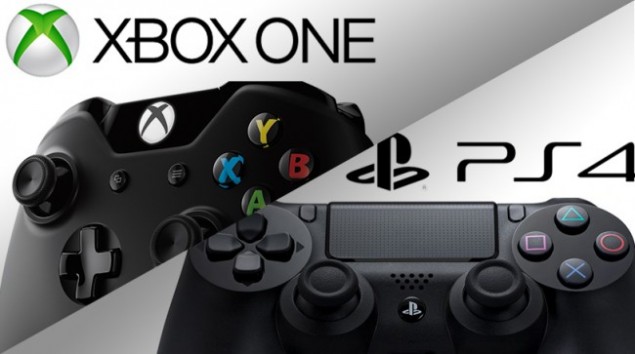 Ragnar Tørnquist, former Game Director for MMO role-playing survival horror video game developed by Funcom known as The Secret World and now Founder of Red Thread Games, the developer of Dreamfall chapters, also went through what both Sony and Microsoft do with the indie developers and via a series of tweets, he voted positive for Sony's support for indie developers while negative for Microsoft's support.

Apparently, Ragner went to the both platform holders representing his development studio. From what he tweets, it looks like Sony treated him proactively but Microsoft did not have time, as he said, getting response from Microsoft is difficult. Ragner said in the start that Sony team, including Adam Boyes and Shahid Kahmal, has been really helpful and their support has been accommodating and proactive. However, same can not be said for Microsoft.

I second that. MT @tha_rami: The support I’ve seen from @shahidkamal @nsuttner @adamboyes & the Sony team has been proactive & accommodating

Unfortunately the same can’t be said for @ID_Xbox. We’ve been having a really difficult time getting any response from @Microsoft.

Consequently @RedThreadGames is not currently doing any development for #Xbone.

To clear out any misconceptions about the developer's upcoming game, Ranger mentioned that the tweets shared above confirm in no way that Dreamfall Chapters is going to be a PlayStation 4 exclusive. Next-gen plans of the developer remain "unannounced". However, more will be revealed "soon."

Of course, our next gen plans remain completely unannounced. But hopefully we will have more on that very soon!