id Lead Programmer: DOOM Eternal Is the Best Game We’ve Ever Made, Looks Incredible in HDR 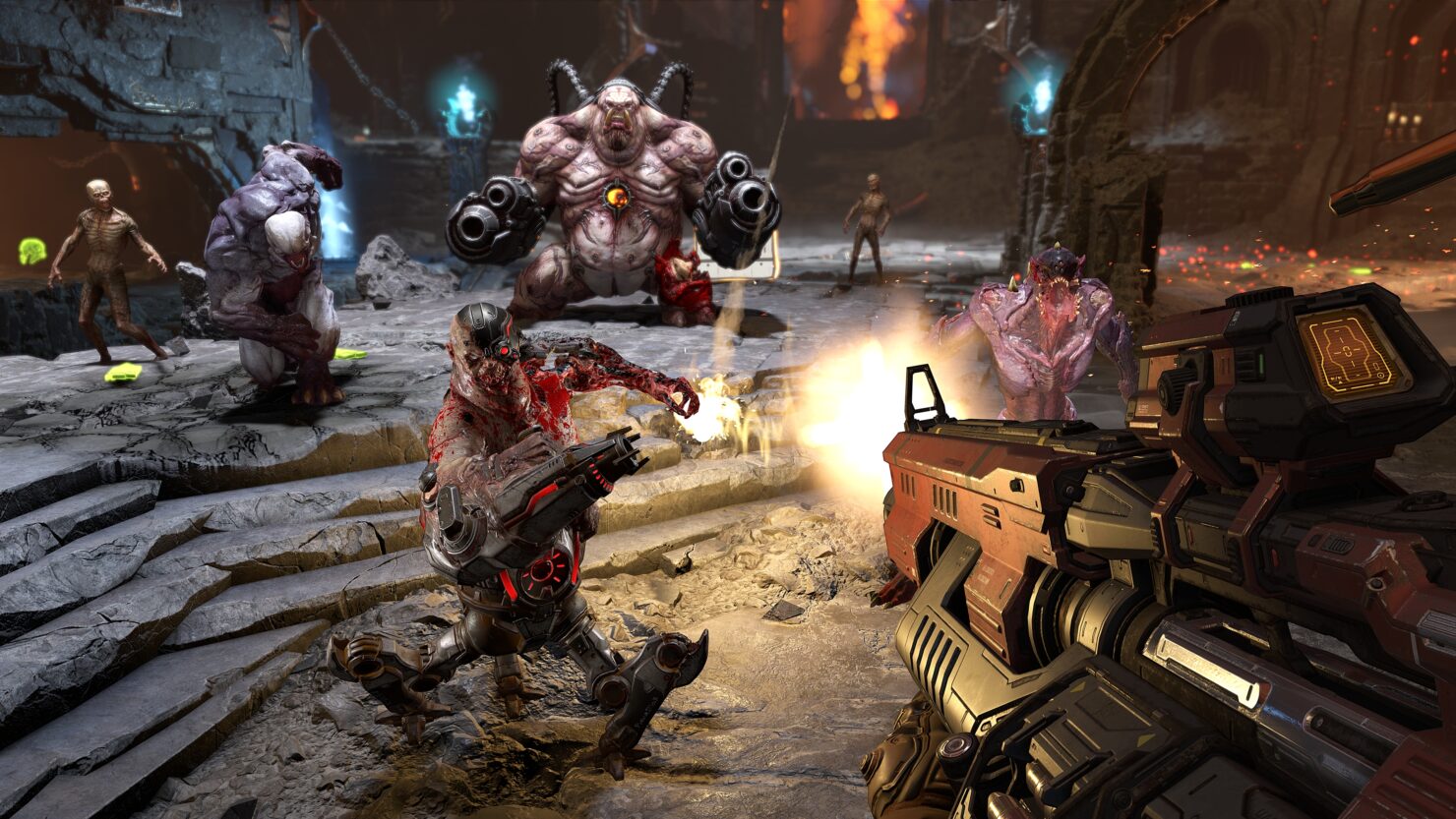 DOOM Eternal got another fantastic gameplay trailer a few hours ago, getting fans even more excited for the March 20th release date on PC, PlayStation 4, Xbox One and Google Stadia.

Apparently, though, the folks at id Software are just as excited about finally releasing the game (which was meant to be launched in late 2019, before a delay hit at the last minute).

Billy Khan, Lead Engine Programmer on DOOM Eternal, took to Twitter to boast that the game is the best ever made by id Software and praising the new iteration of the idTech engine (7) for delivering 'buttery smooth, fluid as silk combat' alongside lots of geometric detail and 'bonkers' image quality.

DOOM Eternal is the best game we have ever made. It is brilliant. I cannot wait for everyone to finally play it. It runs butter smooth. The combat is fluid as silk. idTech7 is pushing so much geometric detail. The image quality is bonkers. Get excited!

In a follow-up tweet, he confirmed the game will support High Dynamic Range (HDR) displays. In fact, he said DOOM Eternal looks incredible in HDR.

Yes, for all platforms that support it. 🙂 The game looks incredible on HDR displays.

Unlike the 2016 game, of which it is a direct sequel, DOOM Eternal should offer much more varied environments as the campaign will bring the DOOM Slayer from Mars to Earth, as well as Phobos and even Heaven itself for the first time in the franchise.

Are you hyped for DOOM Eternal? Let us know below.

Experience the ultimate combination of speed and power as you battle your way across dimensions with the next leap in push-forward, first-person combat.