ID-Cooling has announced the SE-225-XT Black, an Air CPU cooler featuring five heat pipes and two 120 mm fans. These fans are implemented in a push-pull configuration; this new configuration allows for much better airflow than a single fan CPU cooler. The SE-225-XT Black CPU air cooler is slated to be available from late November to early December 2020; this air cooler is stated to have a price of $42.99.

ID-Cooling introduces the SE-225-XT Black air CPU cooler is going to have a price of $42.99 and be available in late November to early December

The SE-225-XT Black CPU air cooler has a unique design because this CPU air cooler features no RGB lights but instead has a black coloring throughout the CPU cooler. This all-black design is perfect for a sleeper PC build as the lack of lights will keep people guessing on your PC's internal components.

This CPU air cooler uses two 120 mm fans; these fans offer PWM support allowing for optimal cool airflow and run at minimum noise level with rubber dampeners. These features allow the included fans to have a maximum fan speed of 1,800 RPM while only creating up to 35.2 dBA. 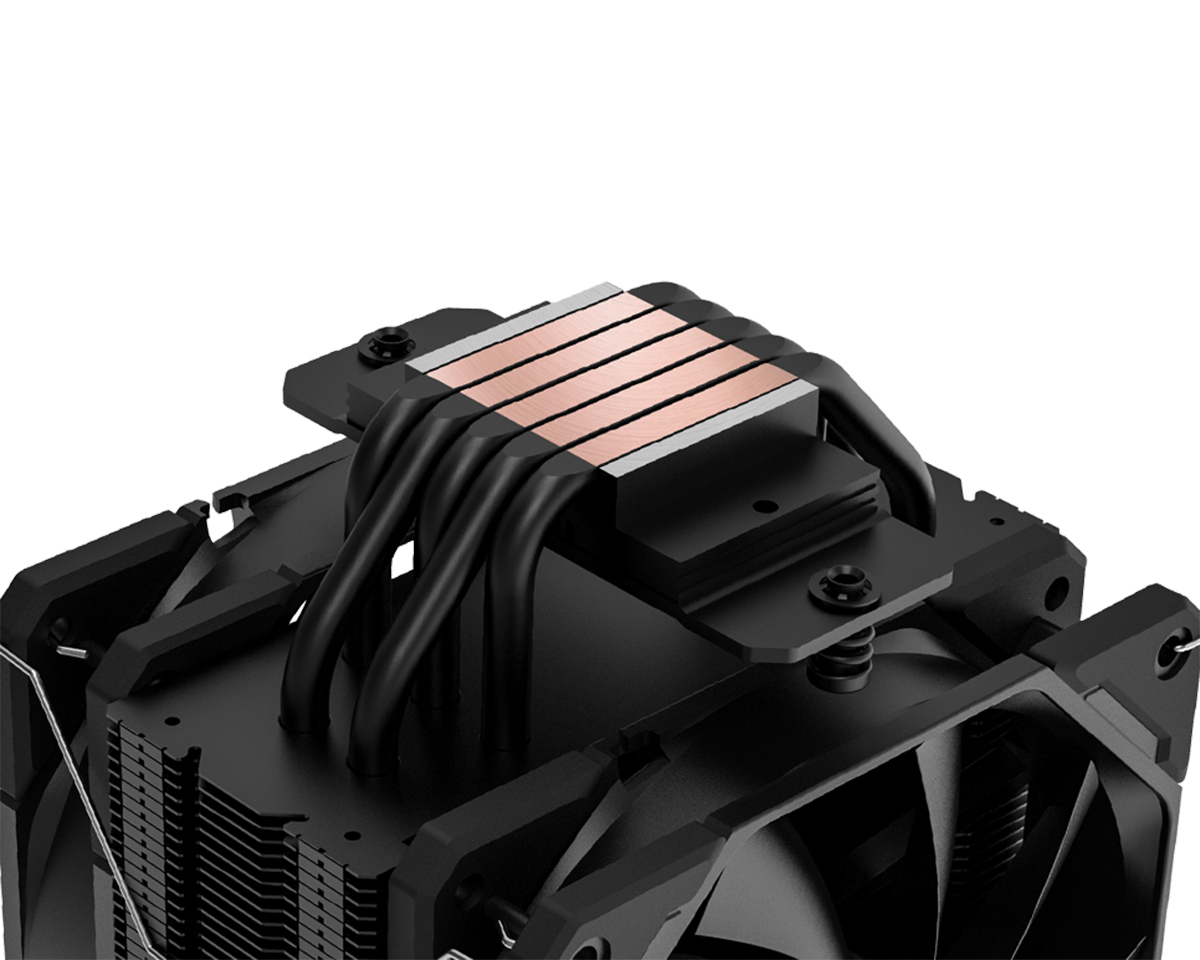 The SE-225-XT Black CPU air cooler features five heat pipes; these heat pipes make direct contact with the CPU heat spreader, increasing the thermal transfer of up to 30%. This allows for much faster and much more efficient heat transfer.

The SE-225-XT Black CPU Cooler is slated to be available in late November to early December of this year and will feature a price of $42.99.