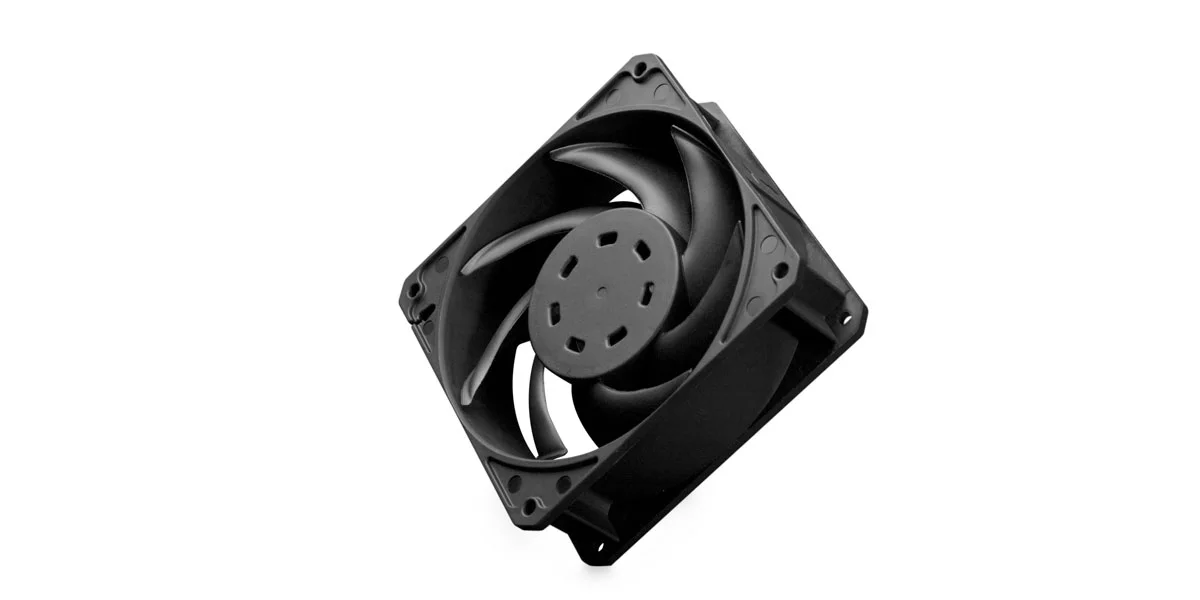 Developed in-house on the basis of the renowned EK-Vardar fans, they have a wide PWM range of operation and the highest speed of up to 3500 rpm. Due to a 38mm thick frame, there is space for an upgraded motor and far superior performance compared to any standard 25mm thick fan at the same RPM range.

These fans provide the best possible performance in pull mode. Such a regime evens out the airflow through the entire surface of the radiator since the motor hub dead zone effect is lessened. The fan is equipped with a red sleeved cable just to warn off those curious little fingers from getting hurt. Seriously, 3500 rpm is no joke, and you should be extra careful around these fans if they are in operation. 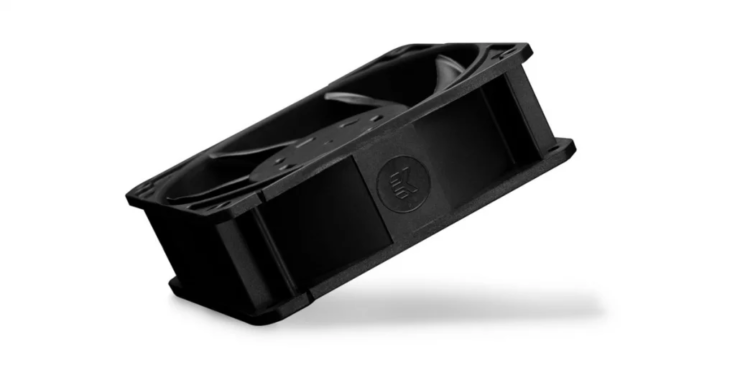 The key characteristics of EK-Furious Meltemi fans are: