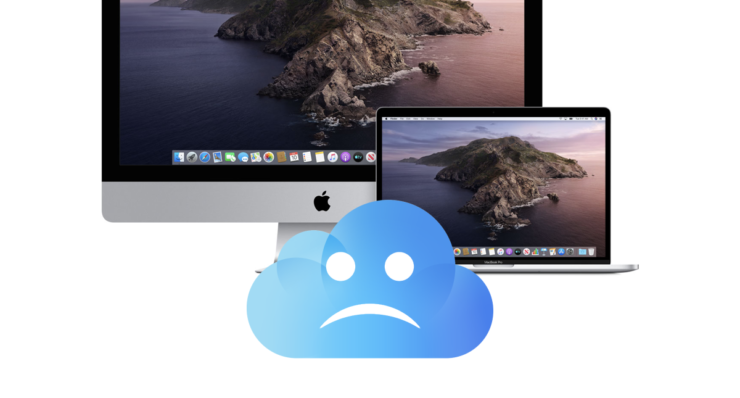 There are tons of new features to play around with in Apple's new software and iCloud Drive folder sharing is not one of them, at least won't be until Spring of next year.

iCloud Drive Folder Sharing Will be Available in Spring of Next Year, Misses Fall Launch Completely

Apple announced a new iCloud related feature earlier this year where you can simply share an iCloud folder with anyone, just like how you would on Dropbox. But it now it seems as if Apple has pushed the feature further away from the expected launch window, meaning users won't be able to try it out this 'Fall,' but they will in 'Spring' of next year, according to Apple itself.

iCloud Drive folder sharing is a game-changing feature from Apple since it adds an important feature from the competition straight to its ecosystem. Provided how much trouble Apple has had with the launch of iOS 13 and iPadOS already, it comes as no surprise that the company has decided to push the feature into the next year. But given how things stand, I sincerely hope that we do not end up seeing what the Cupertino giant did with AirPlay 2, which was released frustratingly late.

Furthermore, Apple had to break away from a lot of features in the later iOS 13 betas in order to make sure that the launch of the final software goes through as smoothly as possible. So, in other words, it's somewhat OK that Apple is taking its time to polish things up rather than pushing a half-baked experience to the masses.

So, what do you think about this change? Do you believe Apple made the right call delaying the iCloud Drive folder sharing feature or are you fine with anything the company pushes out at this point, whether it's slightly broken?

Want to download macOS Catalina or iOS 13? Check out the links below: