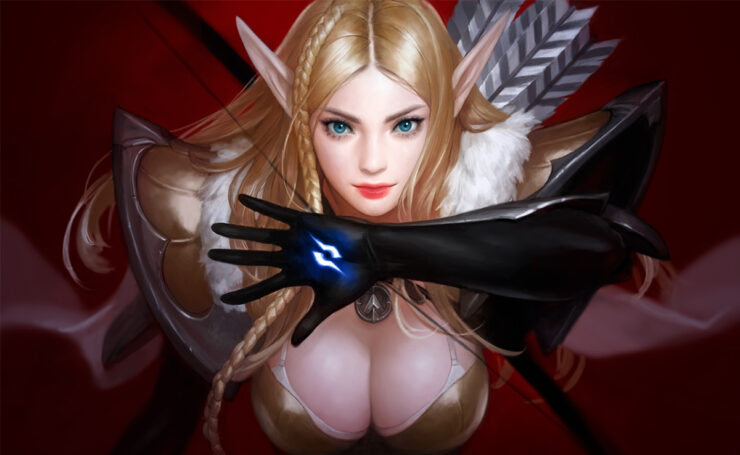 You can grab one of 400 game codes below and redeem it on Steam to play right away (this is a first-come, first-served type of giveaway). Hyper Universe is currently priced at €15.99, so the giveaway's total worth amounts to €6396.

We've added a detailed overview of the game's features and a trailer showcasing the action below.

Pulled from across the universe, the Hypers take many shapes and sizes: A mage who rains down giant snowmen, a mongoose riding astride an armored rhinoceros, a tentacled Admiral with the power of the kraken at his call, and more! Through crazy exhibitions of skill, they compete to hone their power and seek the key to unlock the salvation of the universe.