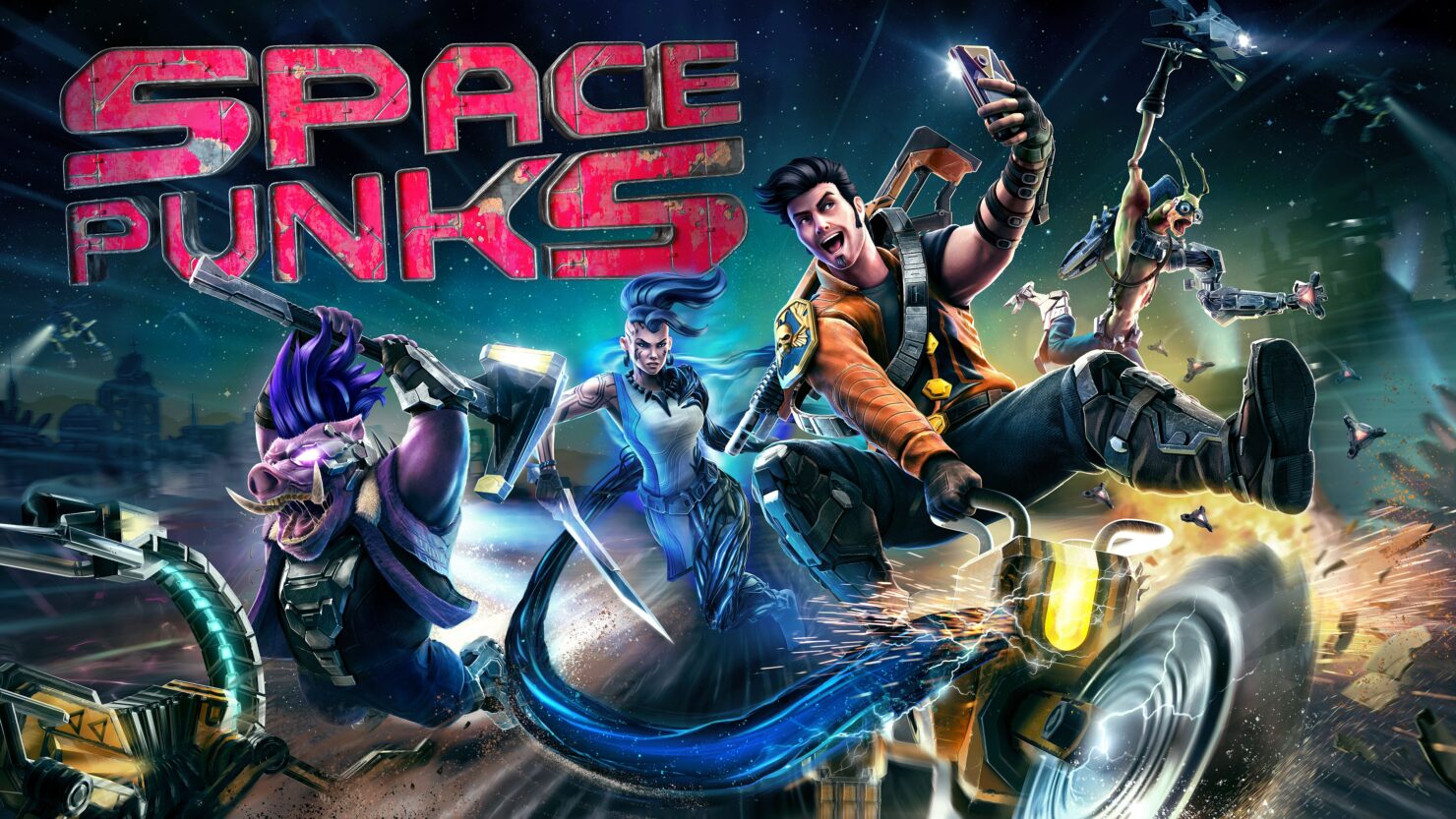 You may have read about Space Punks in our previous interview with a few members of the development team. Made by Flying Wild Hog (Shadow Warrior) and published by Jagex (RuneScape), it's an isometric Sci-Fi action RPG with cooperative elements that launched last month in early access phase via the Epic Games Store, with the goal to improve the game over time thanks to the player's feedback.

Ordinarily, you'd be required to purchase one of the Founder's Packs to get into the early access, but we've partnered with Jagex to give away 700 codes that'll let you in right away.

The keys will be distributed on a first-come, first-served basis. Just complete the actions mentioned in the Gleam box below and get your code; then, redeem it on the Epic Games Store app or website.

And swords. And grenades. And assorted gadgets that really are very good at making things go BOOM. There’s an awful lot of ass asking to be kicked across the Space Punks galaxy, and luckily you’ve got the boots, the tools and the appropriately agitative personality traits needed to do the kicking.

Get Loud, Get Noticed

More scoundrels in your Space Punks squad equals more guns, and more guns means more stuff getting smoked, plus an all-round pleasingly higher level of general carnage. The bigger the explosions, the greater the fame and fortune – that’s just how things are out there in the interstellar community! With trigger-happy misfits covering your back, you’re going places, kid.