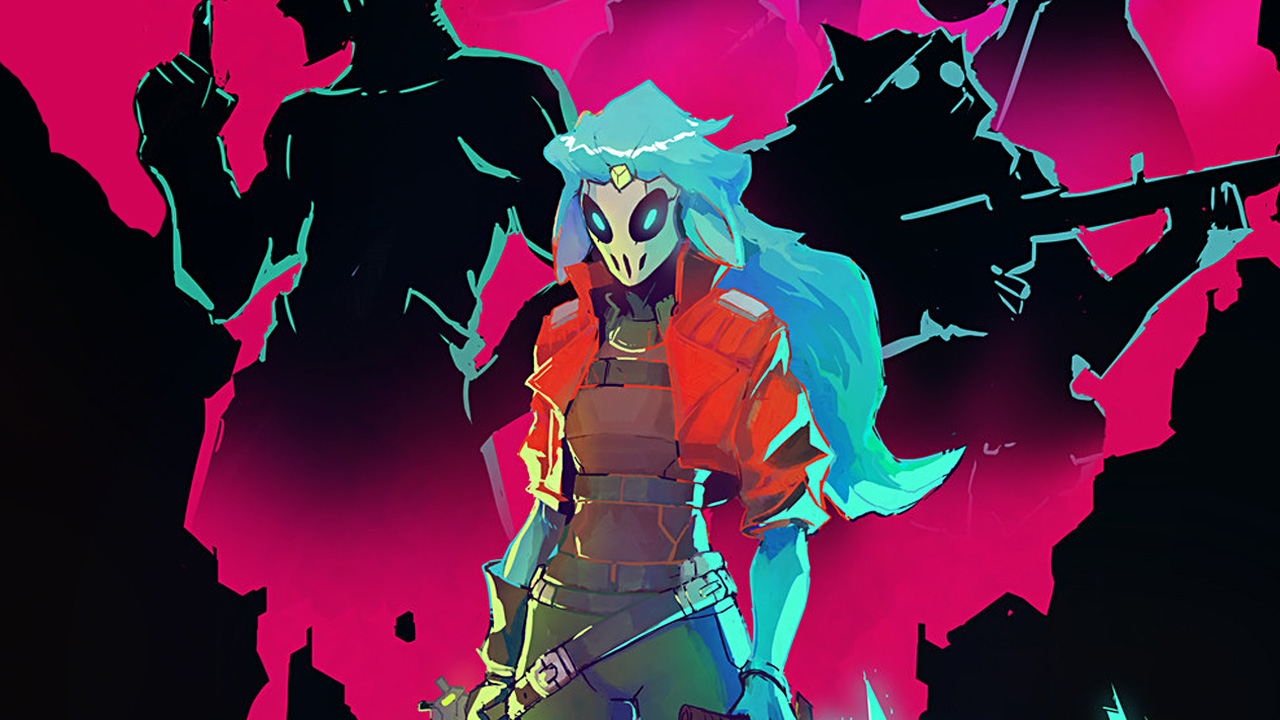 Hyper Light Drifter is one of the most successful indie adventures of the last few years, and now developer Heart Machine is returning with Hyper Light Breaker, a new game set in the same “Hyper Light” universe, without being a direct sequel. Breaker will be a full 3D open-world game and introduce a variety of new features and mechanics, including roguelite elements, online co-op, and the ability to build up a settlement populated with NPCs. You can check out a quick teaser trailer for Hyper Light Breaker, below.

Heart Machine’s most recent game was last year’s Solar Ash, which I found to be a solid, if somewhat underbaked experience in my full review. It definitely seems like Hyper Light Breaker is as much a successor to Solar Ash as it is to Hyper Light Drifter. Need to know more? Here’s the game’s official description…

Enter the Overgrowth, a new land in the world of Hyper Light. Play alone or with friends to explore massive biomes, defeat brutal monsters, create new builds, survive the mysterious Crowns and overthrow the almighty Abyss King in this action rogue-lite adventure from the creators of Hyper Light Drifter.