Huttball From SWTOR Will Be Available in Star Wars: Hunters, Too 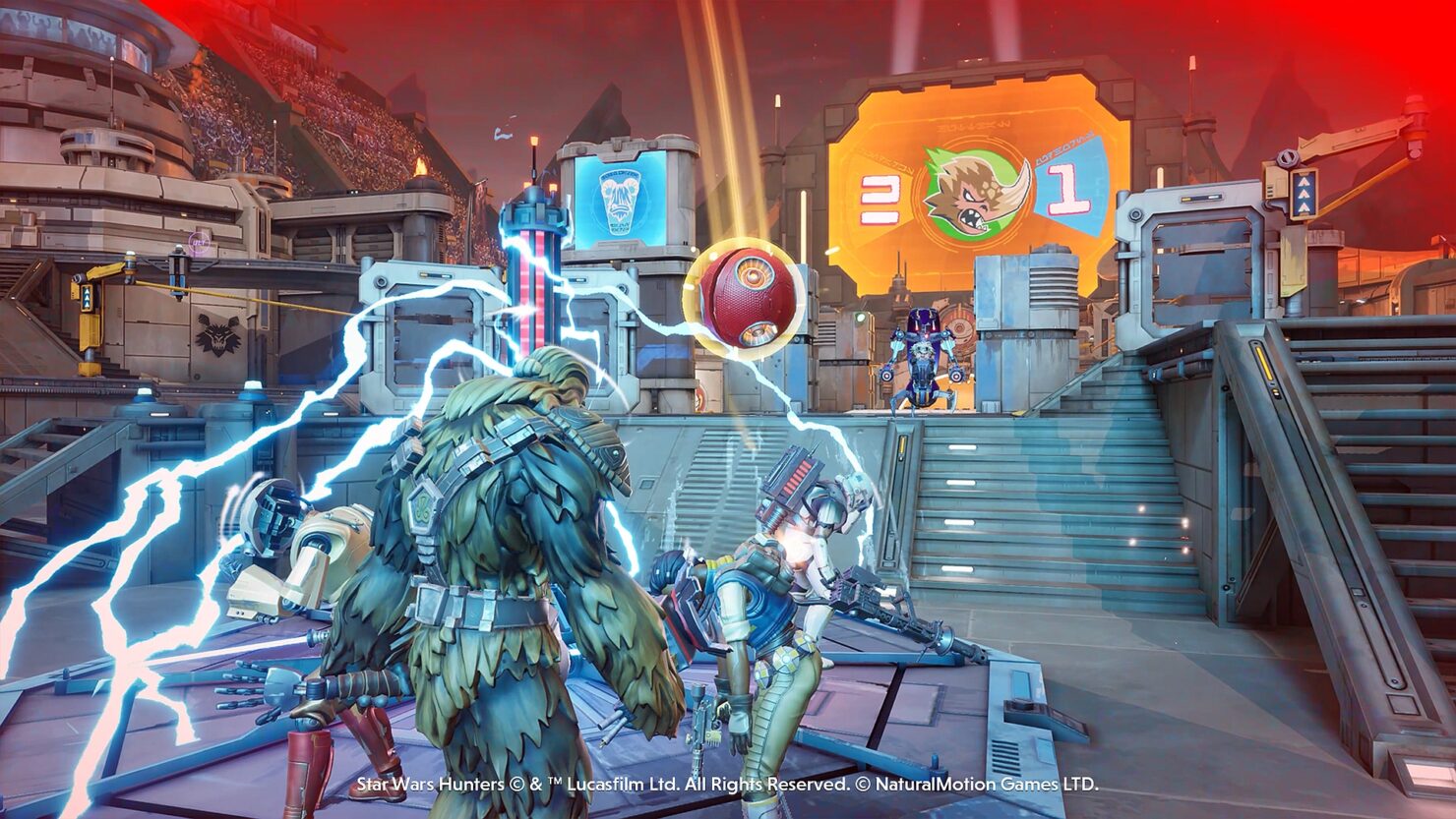 If you've ever played BioWare's MMORPG Star Wars: The Old Republic, chances are you'll remember the PvP Huttball mode as one of its highlights. In this mode, two teams will face off on a special battlefield dotted with traps and other environmental components with the goal of grabbing the ball and bringing it over the enemy team's line. This might sound close to a regular capture the flag mode, but in Huttball you can also pass the ball, which makes it closer to an actual sport. Of course, the ball can also be intercepted if you're not careful with your pass.

As revealed by Gamespot, Huttball will be back in Star Wars: Hunters, the free-to-play arena combat game in development at Zynga for iOS, Android, and Nintendo Switch. Jeff Hickman, who was an executive producer on SWTOR and is now head of Zynga's NaturalMotion studio working on Star Wars: Hunters, explained that it's a great fit.

We’ve tested and retested the mode and we’ve gotten a lot of feedback showing that both our core fans and those new to the sport and universe will really enjoy it, as it provides fun and evolved gameplay experience.

Star Wars Hunters is all about competition and 4x4 play. The translation of that to Huttball -where that format becomes a 'sport' - just made sense. It's a natural addition to the game that also provides us with a great opportunity to pay homage to SWTOR, while also serving as a great vehicle to bring an already beloved sport to new audiences.

Indeed, Star Wars: Hunters (due later this year, though there's no concrete date yet) is set on a brand new planet located in the galaxy's Outer Rim, where arena combat setups are far from unseen, keeping up with the original premise of Huttball in SWTOR.

As for Star Wars: The Old Republic, the MMORPG is launching its latest expansion, Legacy of the Sith, later today. You can read more about that in our preview/Q&A article.

The launch trailer will premiere in just a few hours.

Star Wars: The Old Republic Is Getting a New Expansion Called Onslaught This September