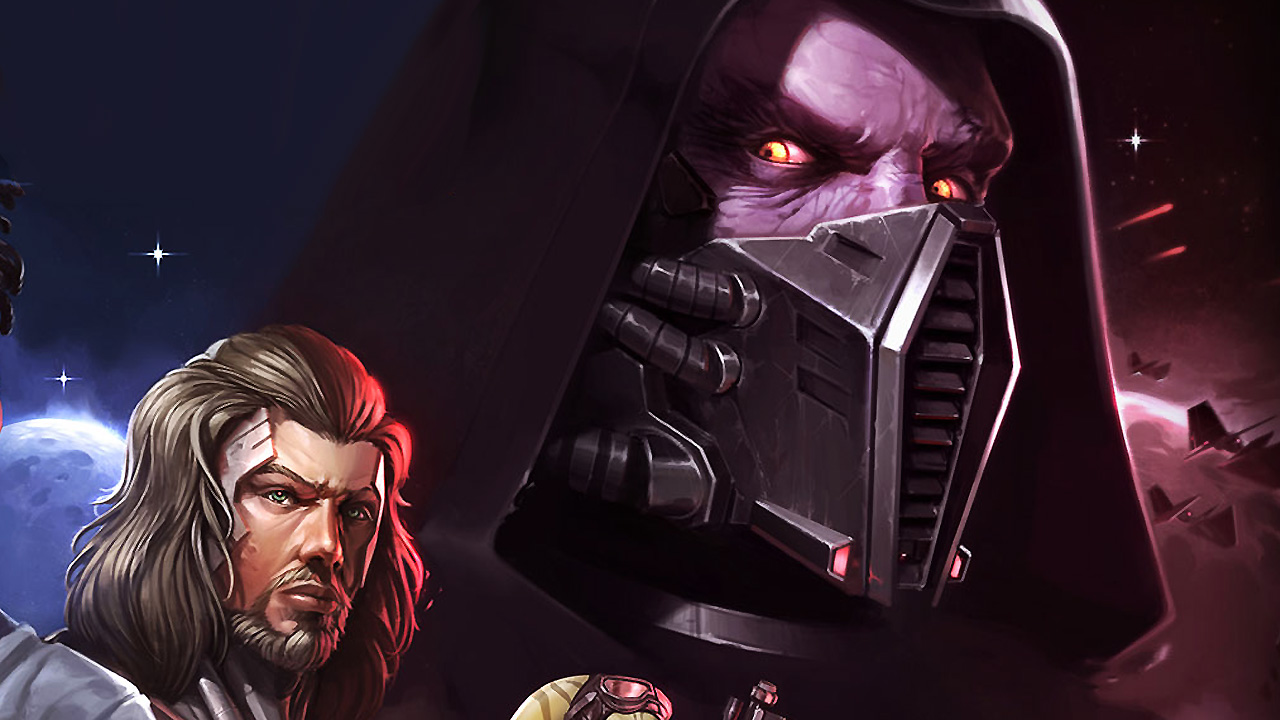 2021 has been a year of many delays, and it’s not just full games falling victim – the gaming delay curse is affecting expansions as well. Case in point, Star Wars: The Old Republic – Legacy of the Sith has been officially pushed from December to early 2022.

We have made the difficult decision to delay the release of Legacy of the Sith to February 2022. Like many of you reading this, I personally cannot wait for the launch of our next expansion. I've greatly enjoyed my time exploring the depths of Manaan, testing out new story and ability combinations with Combat Styles, and more during internal playtests.

Legacy of the Sith is something the team has been hard at work on for quite a while but as we get ever closer to launch, it is clear that we need a bit more time. We're focusing additional testing on the many areas we have changed throughout the game to deliver the experience we want, and one that you deserve.

In addition, during our public test server (PTS) your feedback was invaluable in helping us to shape this expansion. Outside of story content (to avoid spoilers) the majority of the expansion and its features will be returning to the PTS for all subscribers this week.

Haven’t been keeping Stars Wars: The Old Republic – Legacy of the Sith? Do check out our Q&A with BioWare and the following official description…

BioWare will begin a period of celebration for the 10th anniversary of Star Wars: The Older Republic with Legacy of the Sith, a major expansion that will kick off an exciting new time for the critically-acclaimed MMORPG. Legacy of the Sith will continue the game’s storyline, sending players on a military campaign to secure the aquatic planet Manaan for their faction as they uncover the ultimate plan of Darth Malgus, the renegade Sith.

The expansion also introduces redesigned combat styles, a new feature that blends class abilities and an array of quality-of-life upgrades. Combat styles will allow players to independently choose a specific class story and combine it with ability sets from other related tech or Force-wielding classes. New and old players alike can look forward to revamped character-creation system, featuring greater customization than ever before. And several game elements have been overhauled, including global rebalancing of gameplay and enemy encounters, updates to itemization, and character loadouts.

Star Wars: The Old Republic is available now on PC. The Legacy of the Sith expansion is now set to drop on February 15, 2022.