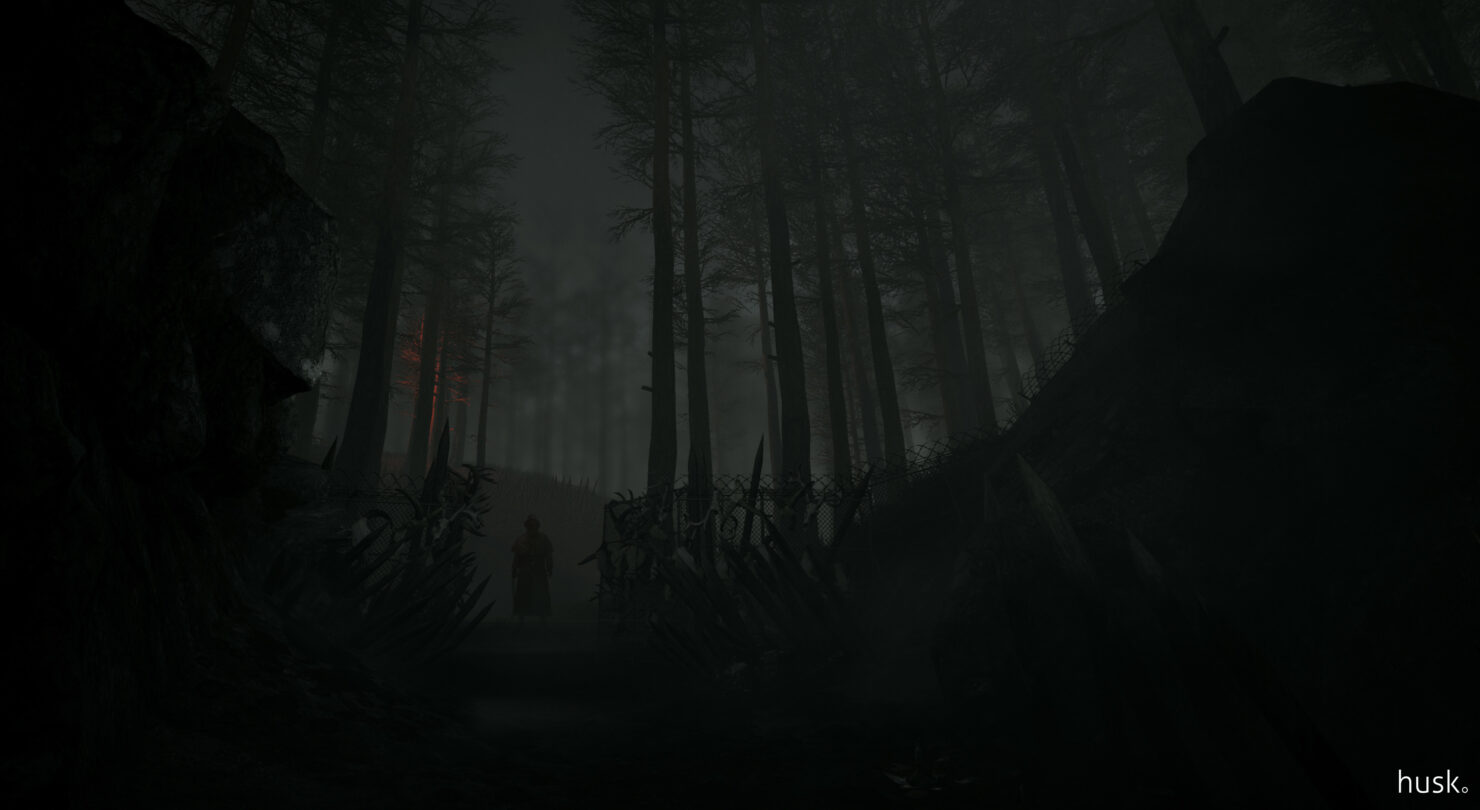 After a violent train crash, you wake up with no sign of your daughter and wife in a town called Shivercliff, a spooky coastal town that has seen better days, with nobody in sight and no sign of human activity. Your character will have to deal a traumatic past involving drug alcohol addiction and domestic abuse in order to continue on and save his family. In an earlier trailer, you caught a glimpse of the type of abuse your character Matthew Palmer had to endure as a child.

At a glance, it looks like Husk is inspired by horror classics such as Silent Hill and Alan Wake where things aren't what they seem and monsters lurk behind every corner. That being said, it's a good thing you've got yourself a handy revolver that will get plenty of use.

Here's what you'll find in Husk according to their Steam page:

Husk is out now on PC. Those who purchase the retail box version of Husk will be able to enjoy the bonus soundtrack, composed by Arkadiusz Reikowski. The promo song 'Road With No Return' was written and produced by Peter Klett from the band Candlebox.