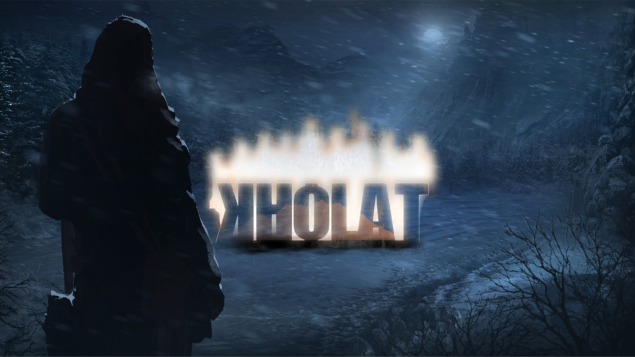 Kholat puts the player into the area where the real life tragedy occurred. A sense of anxiety and dread is created by the fear management system which is responsible with a dosing of fear and uncertainty, based on what the player is doing, delivering a unique experience. 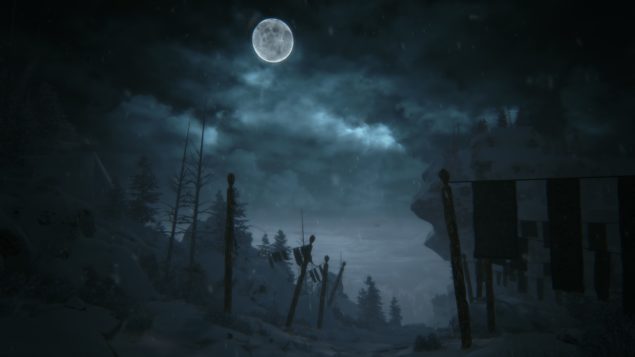 Kholat is developed by independent studio IMGN.PRO and is currently available for Windows PC & Mac, digitally via Steam and other major distribution platforms, retail boxed edition on selected territories. We will bring you any new information on Kholat as soon as it becomes available.