Husk is the first major release title from Polish indie developer, UndeadScout. It's a horror game that addresses the very real and often untouched themes of alcohol and domestic abuse and its long-lasting effects it on family and friends.

Shivercliff is the dreary oceanside town where Husk takes place whose designs are inspired by early 90s creepiness ala Twin Peaks or more recently, the Silent Hill games. For Matthew Palmer, it's a return home in order to bury the hatchet between his estranged dying father with his wife and daughter tagging along for emotional support.

After surviving a horrific train crash, Matthew wakes up to realize that his hometown is completely abandoned with no sign of his family, or so we thought. Shivercliff's more 'eccentric' residents are still around and they aren't too happy to see Matthew. 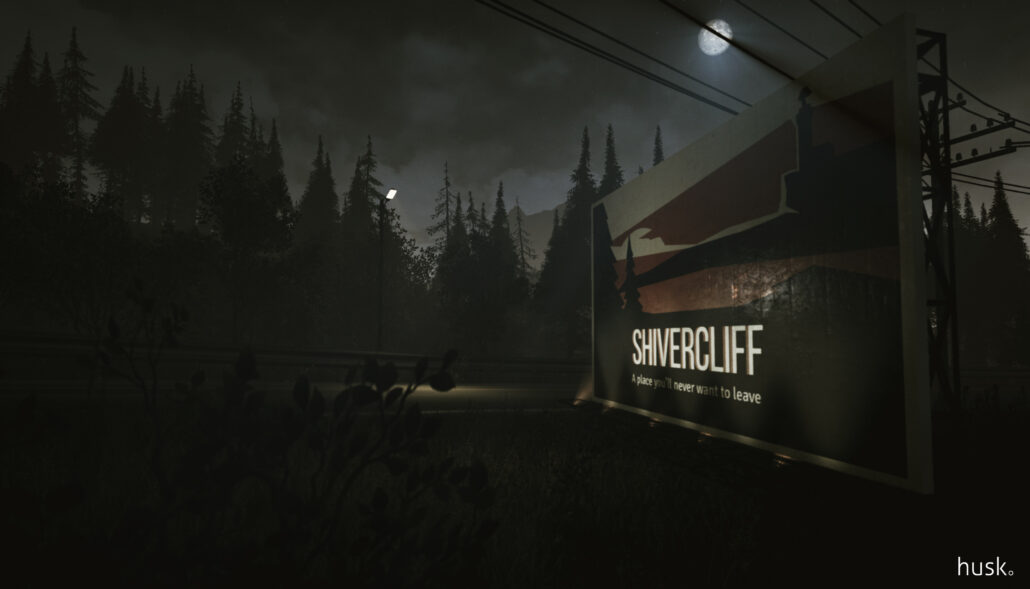 The story itself is told through Matthew's own internal dialogue as he reflects on growing up in Shivercliff and the abuses he suffered from his alcoholic father. Early on, you'll notice a somewhat supernatural element to what's going on in Shivercliff. If you pay attention, Husk's big story twist is telegraphed early in the adventure but it still remains a story of forgiveness even though there are freaky monsters trying to kill you.

Husk doesn't go for jump scares but instead attempts to use its atmosphere to portray an unsettling sense of dread, particularly in the early moments of the game right up until the very first monster encounter. Husk does a good job of making you feel completely alone and vulnerable.

You've got two choices whenever you come across one of these creatures. You technically can sneak around the monsters or you can fight. Husk's awfully broken stealth mechanics will force you into fights you don't want to get in. As much as you would love to use stealth, you'll be spotted in almost every encounter which highlights Husk's terribly flawed combat. 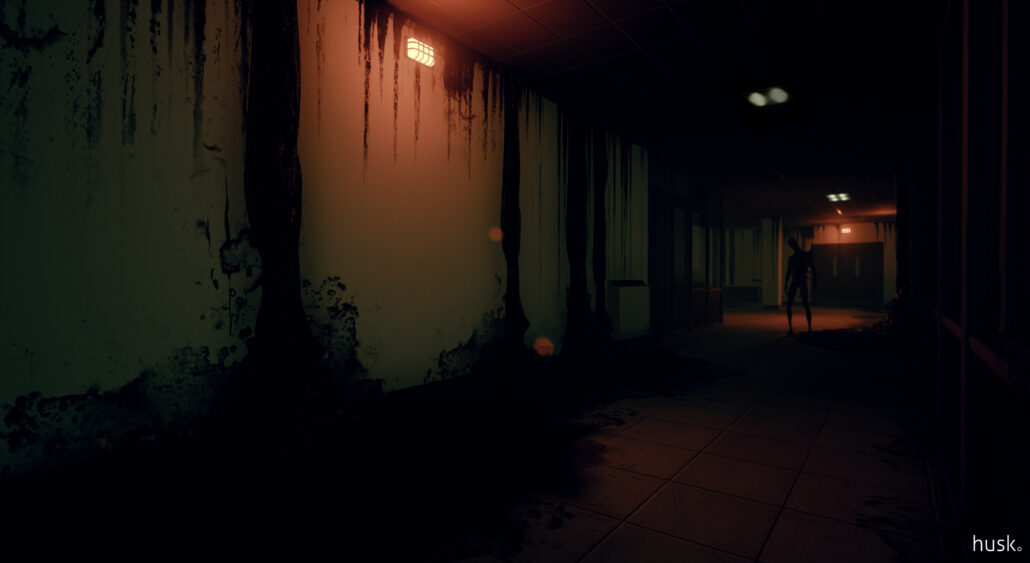 Whenever one of these monsters rushes up to attack you, it was pretty easy to down them with only a couple of whacks from your pistol or crowbar.

The worst part about the combat is that it completely removes all the tension that Husk so carefully tries to build up when you realize you can easily take on whatever the game throws at you. If hitting these things over the head doesn't do it for you can always use your pistol to fill up these creeps with holes. The problem is you can't really tell is your bullets have done any damaged until one of you die.

This is most noticeable during a boss fight in the mid-point of the game as you pepper him with rounds and have no idea they had any effect on him. 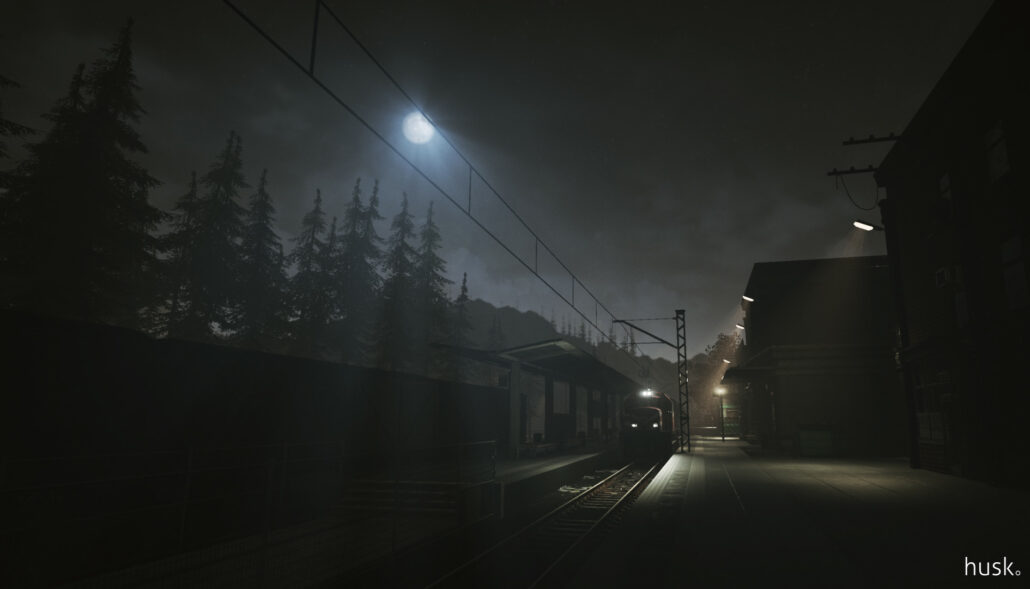 If that wasn't enough, there are some technical hitches that appear throughout the game such as drastic frame-rate dips happening at random and fair amount of clipping through the environment. There were few instances where I got stuck behind a door when trying to run from a monster chasing me. UndeadScout has stated that are providing post-launch support addressing a lot of the game's technical shortcomings.

As you work your way through Shivercliff, it would have been almost preferred to take out combat completely. Each new area falls into many of the typical horror game locales like an abandoned network of caves, warehouses, and a hospital. The transitioning to each location and the reasoning as to why you're heading to these places is actually skillfully handled.

You're looking at about a five-hour campaign that never overstays its welcome. A lot of what you're digging through desks to find a key that unlocks the next area. Once you're in a new location you're essentially running the same task over and over aging until you find a way out your current scenario. Husk had a promising premise that falls short with some outdated design choices.

It's unfortunate that Husk's shot to tell a tale of abuse and how its lasting effects on a family is severely blemished by terrible combat and technically hiccups. It's tough to recommend Husk considering there are far better options out there that also seem less broken.

Husk is a psychological horror game with broken combat and stealth systems that consistently undoes any sense of tension it tries so hard to build.