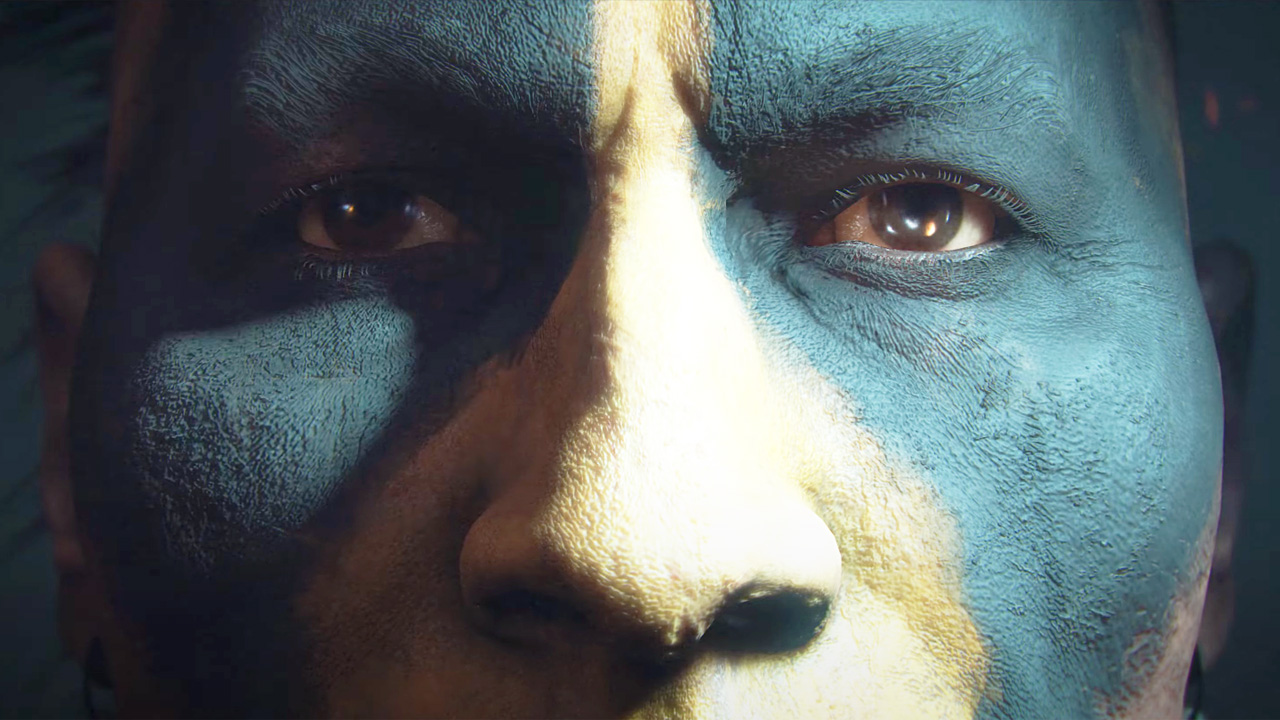 Hunt: Showdown has really found its feet in recent months, with developer Crytek delivering some exciting new content and updates, and it seems the best is yet to come. Crytek just dropped the moody “Dark Sight” trailer, which teases all sorts of stuff, including a new map, Native American Hunters who will come wielding bows and other new weapons, and more. No new bosses, but then Crytek did just add the intimidating Scrapbeak to the game. Check out the trailer below.

In a blog post, Crytek confirmed a new map, event and more is indeed coming soon to Hunt: Showdown…

Hunters, there's some big things coming to Hunt, check out the Dark Sights trailer which contains some hidden Easter Eggs of what's to come to the bayou! We received an incredible response to our most recent event for the 3rd year anniversary of Hunt. So much so that we have decided to host another! In the coming weeks we will have more details our latest themed event which will come with some awesome new/unique rewards.

This event will be part of a series of updates that are aimed at quality of live improvements. Future updates will come with improvements and enhancements to performance and stability, the new map and much more. […] We'd like to thank you for you continued support and we can't wait to show you what we have in store for you.

Hunt: Showdown is available now on PC, Xbox One, and PS4, and playable via backward compatibility on Xbox Series X/S and PS5. A full next-gen upgrade will happen “down the line,” but Crytek has said it isn’t their priority currently.