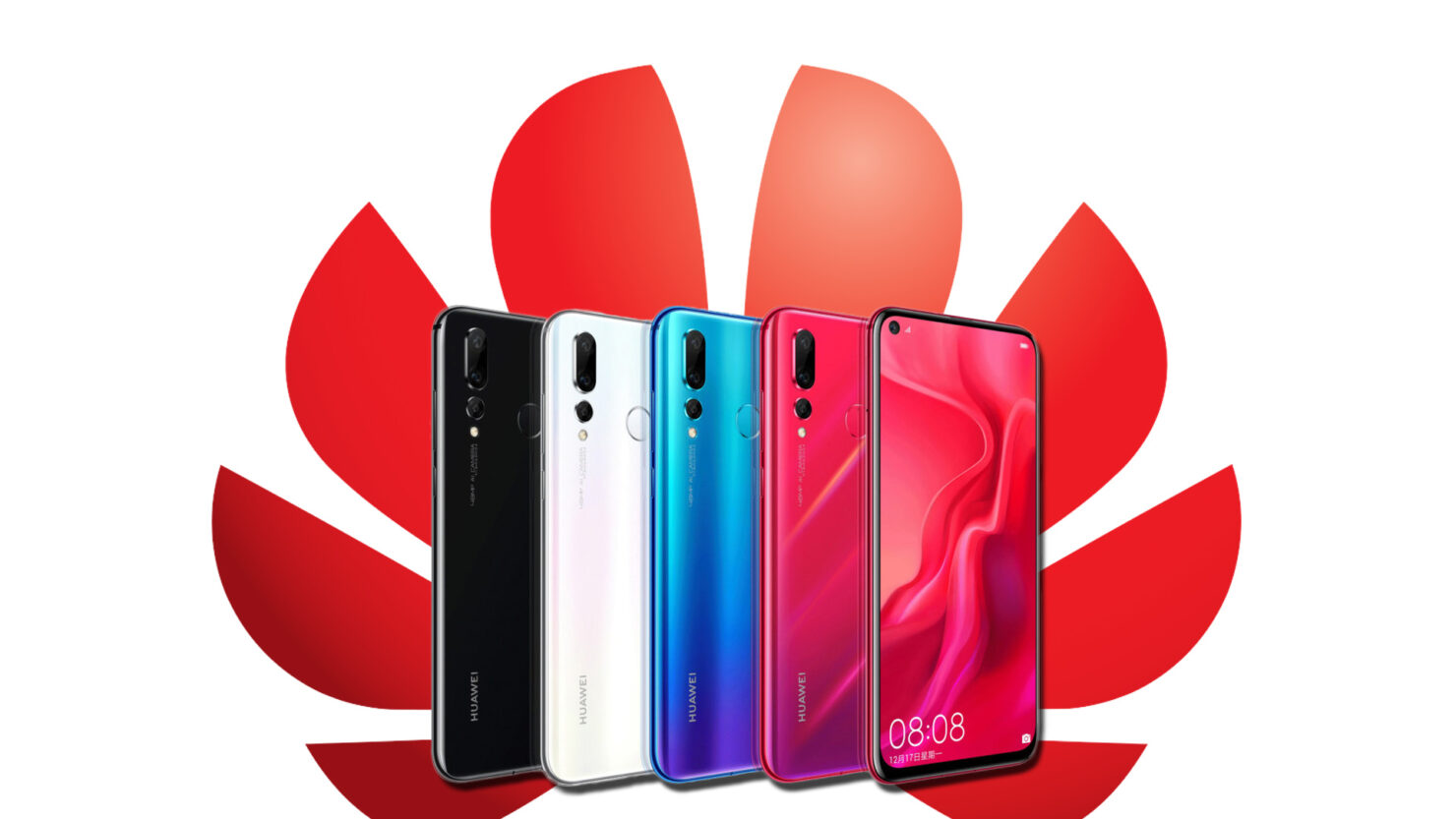 With Huawei selling 200 million smartphones in 2018, the Chinese giant is confident that it will overtake Samsung as the largest smartphone brand in the world. While Huawei’s primary goal is to unseat its Korean rival as the world’s largest OEM in the world, it has also set its sights towards achieving another goal, and that revolves around its sub-brand Honor.

As most of you know, Honor is a brand that dictates phones having a premium design, built, impressive hardware specifications, and they are available all for an affordable price. Now, Huawei wants to make a statement with the name Honor, and it’s attempting to make it the fourth-largest smartphone brand in the world.

If Huawei Achieves Its Goal, Honor Will Be Able to Sit Atop of Xiaomi in Terms of Shipments

Huawei has been very clear about its goal of becoming the world’s largest smartphone brand. However, a timeline for its sub-brand Honor has not been detailed as yet. It is impressive what the company has managed to achieve, despite not having a presence in the U.S. market, which is the biggest market in terms of generating smartphone revenue.

Considering that the global smartphone market witnessed a decline of 3.1 percent in shipments last year, Huawei and Honor have been successful so far. Still, it’s not like companies like Samsung, Xiaomi, and Apple are standing idly by. Samsung’s Galaxy S10 lineup has been well received by the market, and with the company’s Note 10 range launching soon, it might prove to be a hurdle in Huawei’s path when it comes to realizing its goal.

Do you believe Huawei’s sub-brand Honor will be able to deliver a substantial number of shipments so as to become the fourth-largest smartphone OEM in the world? Tell us your thoughts down in the comments.