A Leica Camera Designed by Former Apple Chief Design Officer is Headed to Auction for $300,000 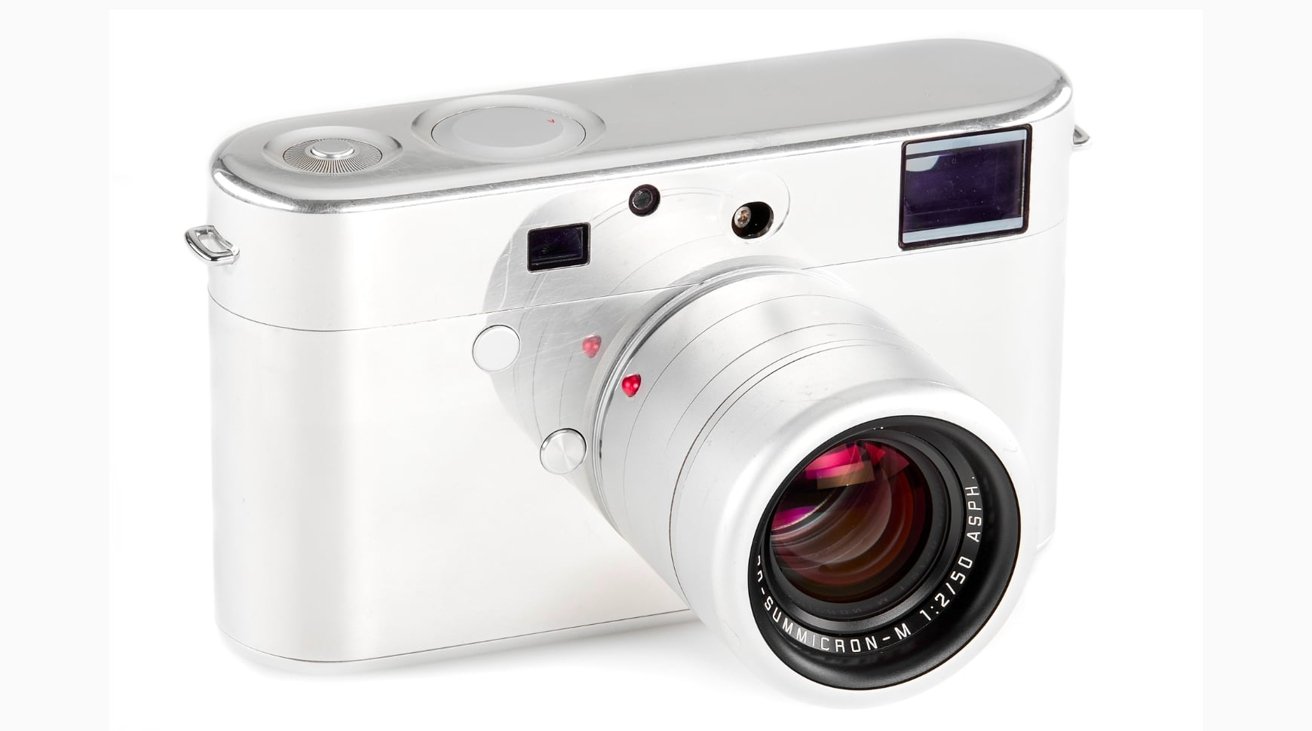 For anyone aware of Apple's history, it is safe to say that they know Jony Ive. For those who are not aware, he is the former Chief Design Officer at Apple, and he worked on a Leica camera alongside the prolific designer Marc Newson. The camera that they worked on is now going up for auction and is expected to raise a whopping $300,000 once the auction goes live in June, later this year.

The camera is being sold by Leitz Photographica Auction and is a part of Lot 38, and is being called a "Jony Ive/Marc Newson Design Leica Prototype."

The Leica camera in question is the pre-final version of the camera sold as a part of the Product (RED) charity auction in 2013, and that camera sold for $1.3 million back then. 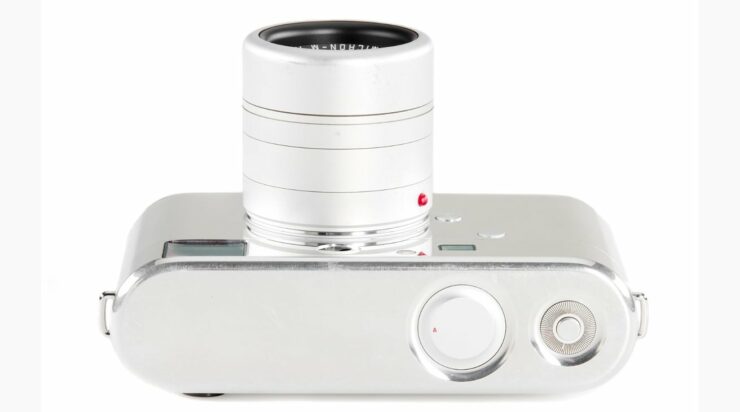 The camera is made out of aluminum. The prototype does come with all the standard dials, buttons, and other parts of the camera; however, it does not have the usual decorative elements. The camera is also sporting the matching Apo-Summicron 2/50mm ASPH lens, which shows what the final version would have looked like.

At the moment, we are not sure if the camera is actually functional or whether it was just used as assistance in physical design—the final version of the camera shipped with a full-frame CMOS sensor along with a high-performance image processor.

Leica is perhaps one of the most impressive camera brands. Even though they serve an acquired taste, for anyone looking to own something truly unique, this camera is definitely the one you should be on the lookout for.