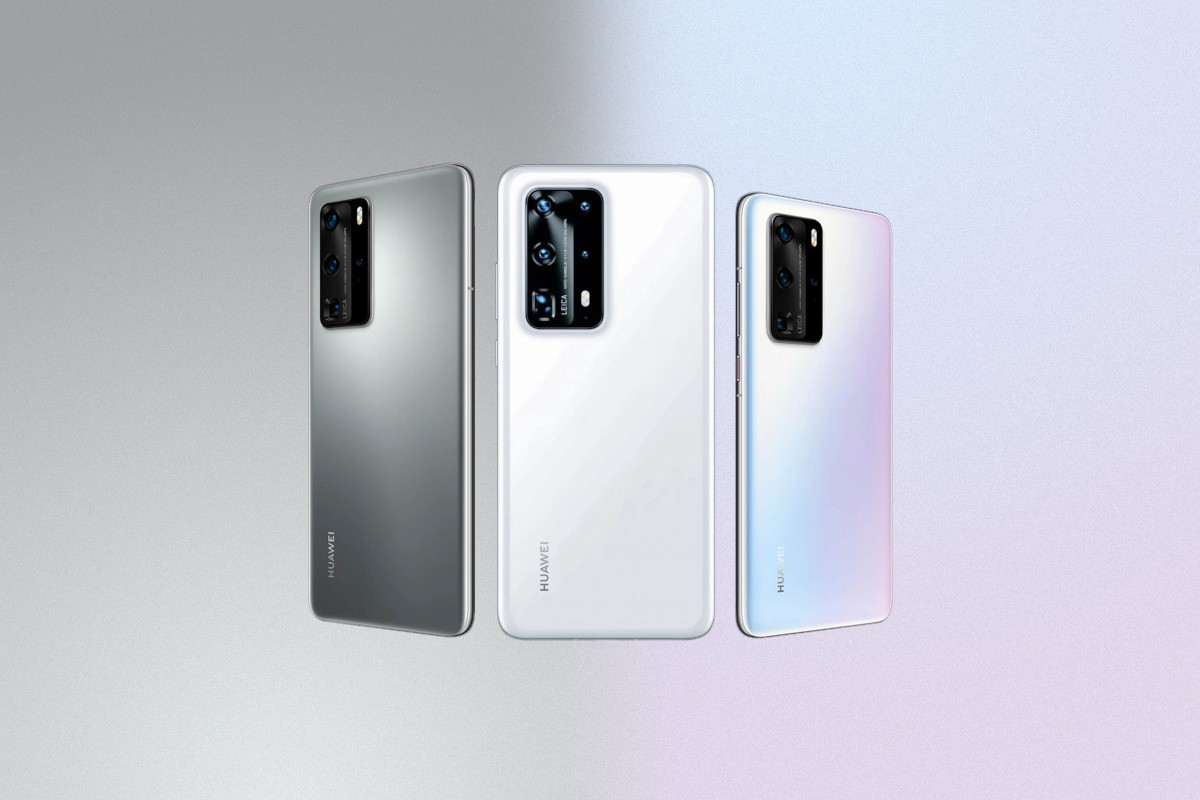 After a month of leaks here and there, Huawei has finally lifted the curtains off the Huawei P40 series of phone. With the entry device being the Huawei P40. The company has launched a total of three devices this time around, something that has become a norm with most companies these days. For those who do not know, the P series of devices are mainly for the photography enthusiasts and serve as photography flagship for Huawei.

Needless to say, the P40 launch should not come out as a surprise as we already knew about most about the devices thanks to the specs and leaks that we have been hearing. Still, Huawei has done a nice job with the device based on what we can tell. For more information, you can read what you are getting with this device.

The Huawei P40 Comes With Impressive Specs Under the Hood

It should not come as a surprise that this is a flagship device and Huawei is trying to push the limits with the P40, as well. Just how good is it? Let's dive in.

Huawei is using it's Kirin 990 across the board on all 3 devices, the Kirin 990 does come with 5G network and is based on 7nm+ process. It is an octa-core processor and is coupled with Mali-G76 MP16 GPU.

You are also getting in-display fingerprint sensor that is larger than what the competition has to offer, as well as 30% faster as per the claims. Whether the claims are true is to be found by the reviews. Additionally, the phone comes with 128GB of storage and 8GB RAM out of the box, you can opt for nano-memory card if you own one.

There is an obvious lack of headphone jack, as well, but that should not come as a surprise at this point.

As far as the camera is concerned, Huawei returns with the traditional Leica branding. The main camera is a 50-megapixel RYYB camera at f/1.9. The ultra-wide camera is a 16-megapixel f/2.2 camera, and you also have a telephoto camera with a 3x zoom and it is an 8-megapixel camera with f/2.4 aperture.

Needless to say, the bigger camera setups are reserved for the Huawei P40 Pro and Pro+. The cameras on these devices use Huawei's Ultra Vision sensor that offers 40% more light intake and a 50-megapixel RYYB sensor.

The main camera can go as high as 204,800 ISO on the P40, which is certainly an impressive number. Obviously, with higher ISO, you are more susceptible to noise, but it'll be interesting to see what Huawei does to reduce that.

Huawei has also introduced some software features such as XD Fusion Image that takes multiple RAW frames and combines them together.

Moving onto the friend, you have a 32-megapixel camera with f/2.2, and an ambient and proximity sensor. All hidden in a capsule cutout on the front.

To aid the photographers, Huawei is also introducing an accessory called the Profoto C1, made by Profoto, one of the leading companies in the photography lighting market. The light can easily sync and work with your P40 devices for the best possible results.

The P40 devices are launching with Android 10 and Huawei's AppGallery. The phone is obviously running on EMUI 10, which is Huawei's take on a proprietary skin. The AppGallery is Huawei's version of an app store, ever since the company lost Google Mobile Services. However, the company did introduce a number of new apps including a voice assistant named Celia.

Whether Huawei's AppGallery is going to make any dents in the market share of Google Play Store or not, we are yet to experience that.

Although Huawei has never been big on Audio, the phones are equipped with three microphones that record from all directions. This is obviously to aid in the videography, that Huawei thoroughly boasted about.

You are obviously not getting any 3.5mm headphone jack, but at this point, this omission is rather obvious.

The P series devices have been known to have some pretty good battery life when used. The Huawei P40 comes with rather unimpressive 3,800mAh battery, you aren't getting the 40W wireless charging. As a matter of fact, you are not getting any wireless charging in this device. The only charging source is the 22.5W wired charging.

The Huawei P40 will be launching in the coming weeks and will be available for $876 or €800. This is certainly the flagship price, and we have to see how the device performs both commercially and critically.