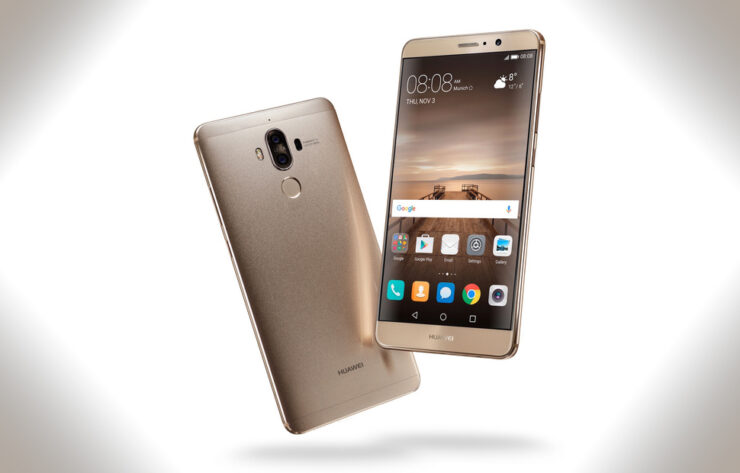 The Huawei Mate 9 can become a healthy Galaxy Note 7 replacement in the United States just as long as the manufacturer plays its cards right. According to the latest report, the massive Android flagship is expected to enter one of the most prolific smartphone markets in a couple of months.

Though the 5.9-inch smartphone packs impressive hardware, its software is lacking the energy compared to the UI of other manufacturers. However, according to the latest, the company’s EMUI 5.0 comes with massive improvements across the board such as notification handling. In addition, there was a bug in which users were unable to read their Gmail notifications, which has now been addressed in the latest update. The software is also linked to the camera, and the Mate 9 now sports a 6x hybrid zoom function.

With these additions made, we hope that the Mate 9 will improve thoroughly in attracting the right market in the United States. One thing that we’re interested to hear about is why the Mate 9 Pro is not coming to this region since it would serve as a worthy Note 7 alternative due to the fact that it features a curved AMOLED display. Regardless, the hardware running inside the Mate 9 is commendable and it ranges from a massive 4,000mAh battery, and sports the company’s own Kirin 960, which features the Mali-G71 GPU.

Huawei is expected to make a mark with its dual 20MP + 12MP camera, along with the front 8MP camera that rocks an aperture of F/1.9. For the base model, you’re getting 4GB of RAM and 64GB of onboard storage and there’s room to expand that storage through a MicroSD card but it will use up one SIM card slot.

Now, there’s also a PORSCHE DESIGN that upgrades the aesthetics of Huawei Mate 9, and while it features a 5.5-inch screen, the resolution measures in at 1440p, and the battery capacity has remained the same. Thanks to the impressive hardware, both devices are Daydream ready, with the upgraded variant featuring 6GB of RAM and 256GB of internal memory.

However, the price of the regular Mate 9 will set you back by €699, which when converted brings us to a grand total of $776. Do you think that entering the United States in January 2017 will have a positive impact on the company’s sales? Tell us your thoughts right away.