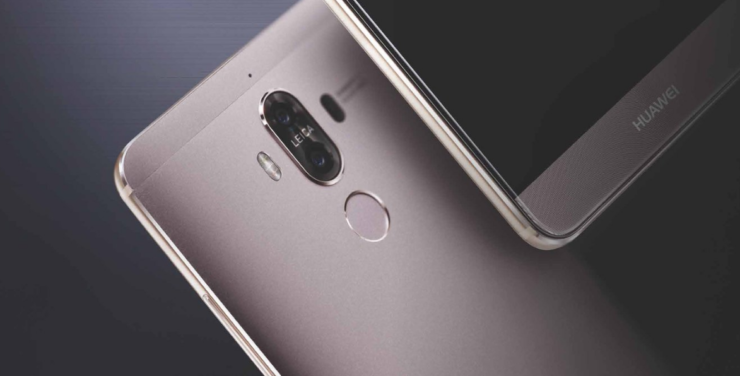 The flagship phablet, Huawei Mate 9 is official and brings together a slew of hardware upgrades, crisp resolution, camera improvements and so much more with this announcement. Let us see how the Mate 9 has improved over its predecessors and when tackling its smartphone rivals.

Huawei Mate 9 Features the World’s Most Powerful GPU in a Smartphone and Features a Dual-Camera That’s Expected to Produce Outstanding Results – Phone Coming to the U.S. Soon

There are a total of two models that will be available, and we will get to the second model in just a bit. The regular version comes with a massive 5.9-inch screen with a 1080p resolution, even though there were rumors going on that the smartphone would pack a QHD panel for VR purposes. Do not be disappointed as yet, because there are still a load of surprises that you will get to see in just a bit. Huawei Mate 9 features a massive 4,000mAh battery, and sports the company’s own Kirin 960, which harbors the Mali-G71 GPU. 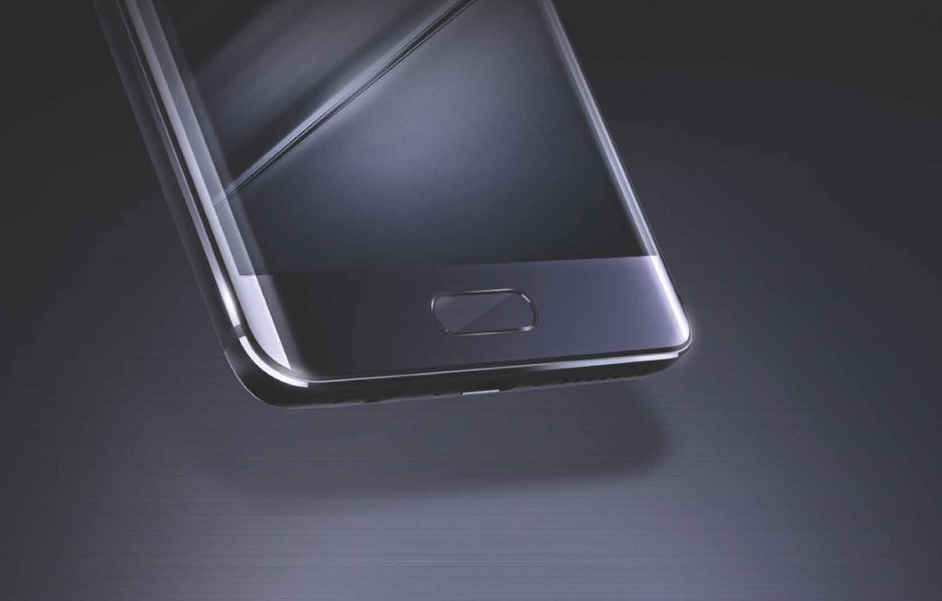 One of the key selling points of the smartphone is its dual 20MP + 12MP camera that’s expected to produce flashy results and best of all, it also sports hardware stabilization to reduce that dreaded camera shake. There’s also a front 8MP camera with an aperture of F/1.9. For the base model, you’re getting 4GB of RAM and 64GB of onboard storage; there’s room to expand that storage through a MicroSD card but it will use up one SIM card slot.

Now, there’s also a PORSCHE DESIGN that upgrades the aesthetics of Huawei Mate 9, and while it features a 5.5-inch screen, the resolution measures in at 1440p, and the battery capacity has remained the same. Thanks to the impressive hardware, both devices are Daydream ready, with the upgraded variant featuring 6GB of RAM and 256GB of internal memory.

However, the price of the regular Mate 9 will set you back by €699, which when converted brings us to a grand total of $776. The PORSCHE DESIGN variant will be more costly, carrying a price of €1,395 and will be sold in limited quantities. Huawei Mate 9 is definitely a wonder to look at, and will be arriving in the United States and other markets starting from January 2017. What did you think of the highlights of the Mate 9? Tell us your thoughts right away.