HarmonyOS Will Soon Run on Smartwatches and Laptops Outside of China, States Huawei Executive 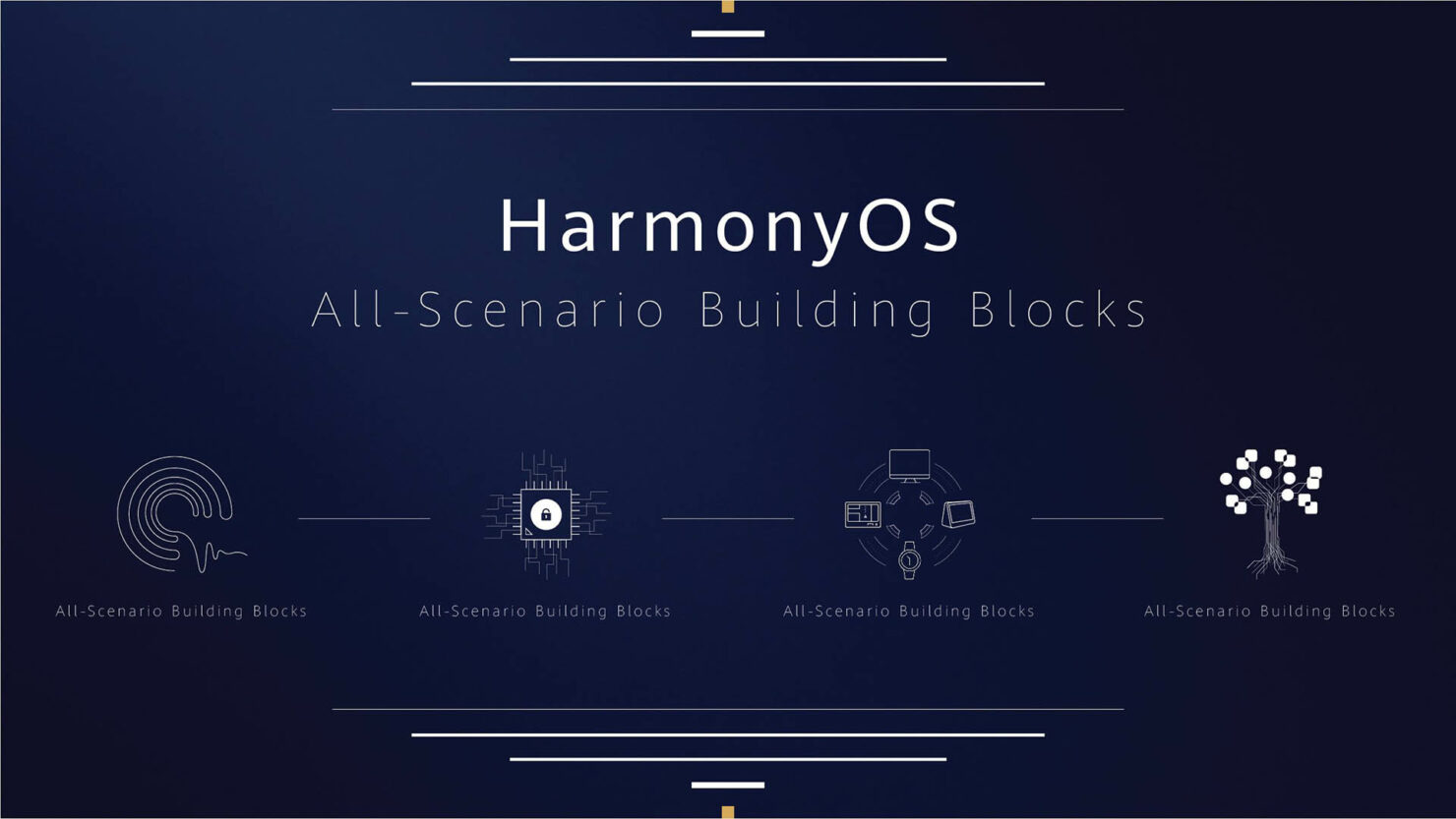 Last month, Huawei revealed its own operating system called the HarmonyOS. Although the platform was in development for many years, the Chinese giant was forced to accelerate work on it because of the U.S. ban. The company seems to be making significant progress, as a few days back it also launched a website for the open-source project Ark Compiler that will help developers translate applications for the company’s new platform. Now, the latest update is that the tech giant’s Senior Global Product Manager Peter Gauden has shared some more pleasant information regarding the OS.

HarmonyOS is being touted as a futuristic platform which will work seamlessly across different products from televisions to car entertainment systems. Gauden says that using a single OS for different devices will make it easier for them to communicate and share information. This, he says, will result in seamless AI. The OS will also be interconnected with the company’s mobile user interface EMUI. Needless to say, the interface will adapt itself according to the display of the device it's being used on. Since HarmonyOS is microkernel-based, it is claimed to be secure, which is crucial with devices falling under the Internet of Things (IoT) category.

With the Ark Compiler, it will also be easier to add Android and third-party apps to the ecosystem. The company thinks the OS will reach maturity in about 5 to 10 years but for the time being, it is geared at the next generation of connected devices that will take advantage of high speeds offered by 5G connectivity. However, that doesn’t mean that it isn’t ready for devices that are arriving in the near future. The Honor Vision smart TV range which will go on sale in China soon will come pre-installed with it. In international markets, Huawei might sell smartwatches and laptops that run the new OS too.

The Huawei Watch GT already runs its own Lite OS, and HarmonyOS has actually borrowed some elements from it. Thus, it’s quite possible that the upcoming Watch GT 2 will ship with HarmonyOS. Other than that, since this is an open-source platform, other manufacturers might install it on their devices too, assuming they find some value in shipping their products with Huawei’s platform. Huawei’s executive, while talking to Digital Trends, didn’t provide details on how the company would pitch the idea to other manufacturers that make Windows-based machines to roll out devices running HarmonyOS, so that’s going to be a tough hurdle to scale.

As for smartphones, Huawei has said before on several occasions that it would like to stick with Android for its smartphones, although its new OS can also seamlessly run on mobile devices very well. Of course, if Huawei is forced to take drastic measures, the company will have no option other than installing the software on its phones as well.