The Chinese smartphone giant continues to face major blowback in the United States. The problem that was first voiced by a few lawmakers later turned into Huawei's deal with AT&T falling apart in the last minute, and then we heard about a bill coming to put a complete ban on Huawei's products, equipments, and services being used in the government agencies.

Exactly what was happening to Kaspersky in 2017 is now happening to Huawei. While Kaspersky continues to fight both the Homeland Security ban and the Trump-signed law that put a blanket government ban on the Russian security firm, it appears the company might get some Chinese friends during the process.

Huawei continues to get Kaspersky-treatment; now from FBI, CIA, DNI, and NSA

What appeared to be a bipartisan effort now seems to be getting the seal of approval from the intelligence community. Earlier in February, we had reported that at least two bills were being proposed to push for a ban on Chinese companies, including Huawei, ZTE, Datang, and others. At the time, Senator Tom Cotton (R-AR) had said that "Huawei is effectively an arm of the Chinese government, and it's more than capable of stealing information from US officials by hacking its devices." 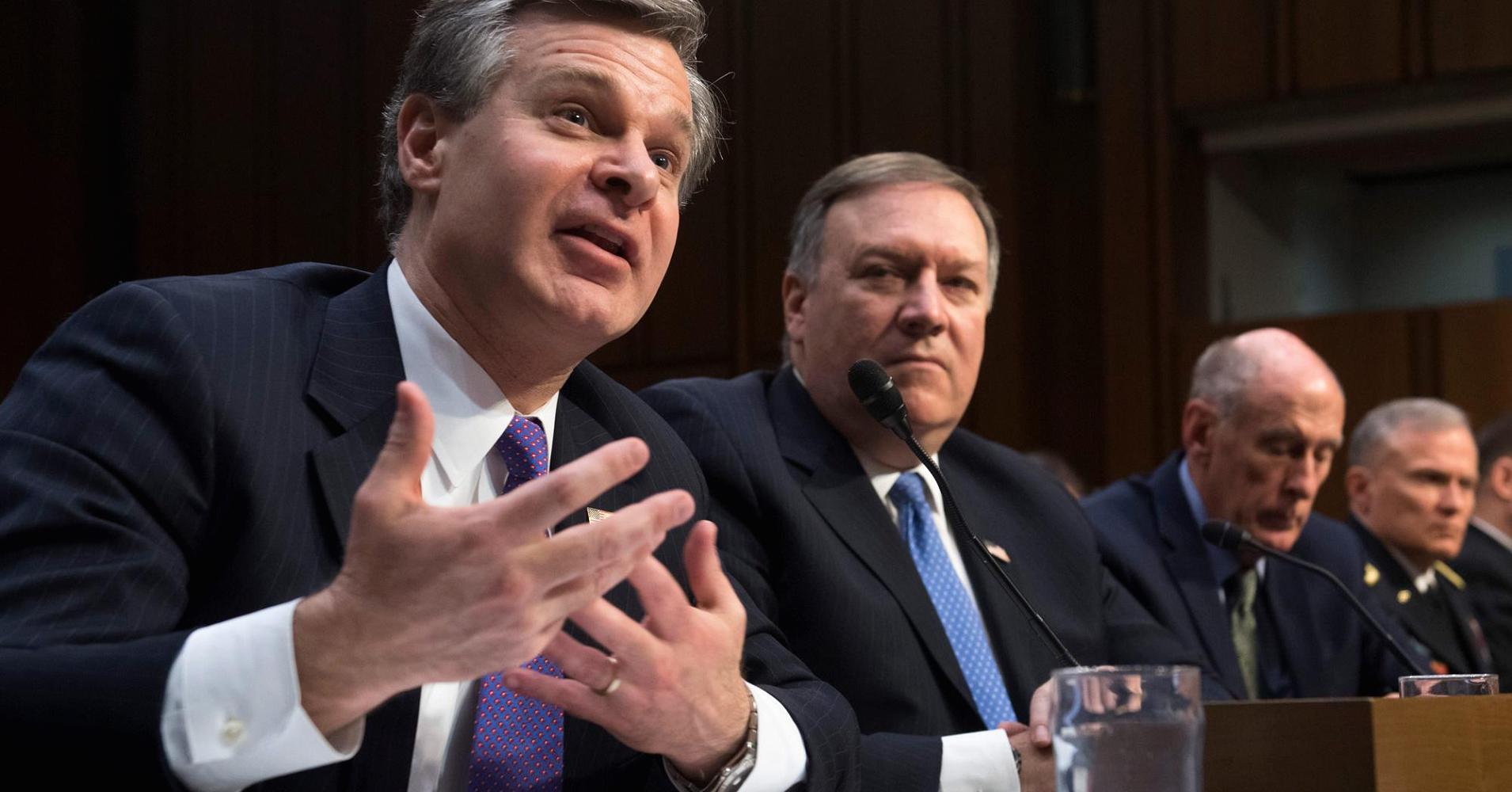 Now top six US intelligence chiefs have come forward bearing same warnings. This is the first public warning coming from the US intelligence community against Apple rivals in China. However, unlike Kaspersky, the ban on Huawei could be much broader as these agencies warned even the private citizens from buying Huawei products. FBI Director Chris Wray told (via CNBC) the Senate Intelligence Committee:

"We're deeply concerned about the risks of allowing any company or entity that is beholden to foreign governments that don't share our values to gain positions of power inside our telecommunications networks.

Similar to Kaspersky, Huawei continues to deny any attempts at conducting espionage or stealing information. The company also calls it a government conspiracy to inhibit its business in the country. The company spokesperson said:

Huawei is aware of a range of U.S. government activities seemingly aimed at inhibiting Huawei's business in the U.S. market. Huawei is trusted by governments and customers in 170 countries worldwide and poses no greater cybersecurity risk than any ICT vendor, sharing as we do common global supply chains and production capabilities.

American government and now the intelligence community, however, continue to propose and implement bans that some in the industry have called "balkanization of tech" or the "tech's cold war."

Kaspersky is currently going after the Trump administration with two lawsuits, claiming that the government just wants "to be seen as reacting to the apparent Russian interference in 2016 presidential election." It is unclear when we will see a bill getting signed to restrict Huawei's business in the US, but with the groundwork laid it seems to be coming pretty soon.