Huawei and ZTE on the Chopping Board: US May Soon Ban Gov Agencies from Using Their Products Over Security Concerns 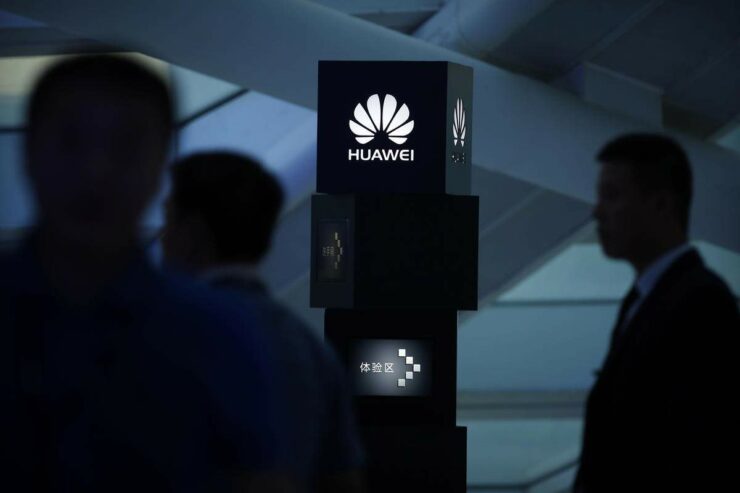 Congressman Mike Conaway who introduced this bill said using products from Chinese companies pose a "severe national security threat," adding that it's like "inviting Chinese surveillance into all aspects of our lives." The statement adds (emphasis is ours):

"Chinese commercial technology is a vehicle for the Chinese government to spy on United States federal agencies, posing a severe national security threat. Allowing Huawei, ZTE, and other related entities access to U.S. government communications would be inviting Chinese surveillance into all aspects of our lives. This legislation falls directly in line with President Trump’s policy of putting American national security interests first, a policy I’m proud to support."

While not an official ban, this news comes amid growing tensions in the tech industry as the country continues to ban products produced by others. Federal ban on Kaspersky products and an army ban on DJI drones are two recent examples.

Some believe that the US government is setting a precedent for other countries - especially major markets like India and China - to follow this strategy, which could be disastrous for the Silicon Valley. However, while a few call it balkanization of the industry, as the cybersecurity issues transform from just security concerns to full-blown war weapons, it is likely that the governments would prefer using products and software made at home as much as they possibly can. In countries that don't have any homegrown alternatives (read: Russia and the UAE), the governments resort to pushing tech companies into agreeing to all their demands and heavily monitoring and reviewing their code to ensure that all the data is stored inside the country itself.

The latest news about the proposed bill is also another blow to Huawei's US ambitions as just last week the company's planned deal with AT&T collapsed at the 11th hour after lawmakers wrote a letter to the FCC's Ajit Pai citing concerns "about Chinese espionage in general, and Huawei’s role in that espionage in particular." In response, the Chinese ministry of commerce said that "the voice of trade protectionism is rising in the United States and gaining the upper hand."

"I would like to stress that opposing protectionism has already become the general consensus of the international community," spokesperson Gao Feng said. "China firmly opposes any form of trade or investment protectionism."