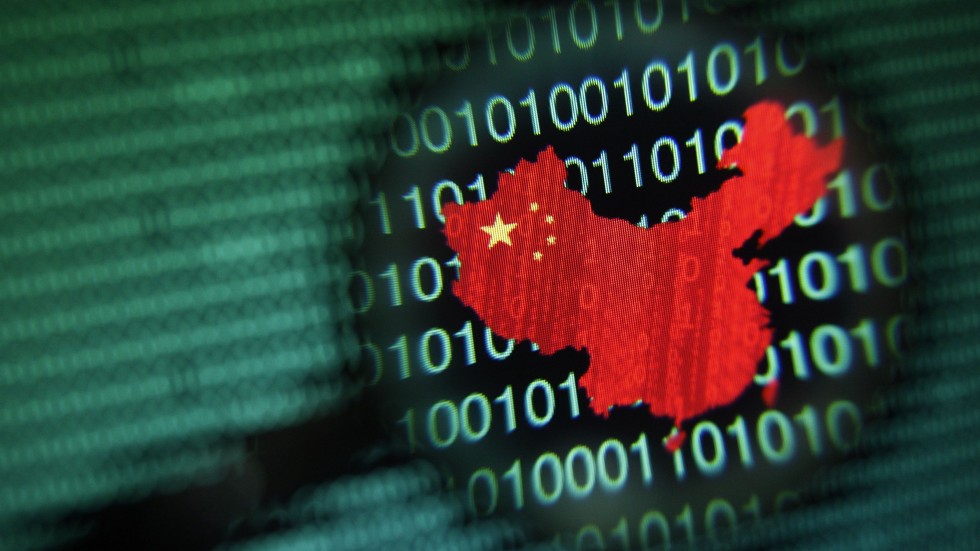 The US administration is considering to extend its ban on Kaspersky Lab to Chinese companies, as well. In the case of Kaspersky, the government had suggested that the Russian intelligence agencies were using the its software to target US officials. Companies based in China may face a similar but wider ban.

What appears to be a bipartisan effort, the US Congress is considering to draft laws that would ban the American government from using equipment made by the Chinese manufacturers. The targets include ZTE, Huawei, Datang, and Zhongxing. The country has also already banned DJI products. Earlier this year Huawei faced a major blowback when AT&T pulled out of a deal to sell the company's phones in the US, at the behest of the US government.

Phones, network equipment and other products will be under this blanket ban if these laws are drafted and approved by the government. While the companies will continue to sell their products to consumers (without the help of carriers, it appears), the US government won't be allowed to use these devices.

"Huawei is effectively an arm of the Chinese government, and it's more than capable of stealing information from US officials by hacking its devices," Senator Tom Cotton (R-AR) claimed while unveiling the bill (Senate bill 2391).

"There are plenty of other companies that can meet our technology needs, and we shouldn't make it any easier for China to spy on us."

Currently there are two bills that seek to push the US government to ban agencies from buying, using, or contracting Chinese equipment or services. The first of these was introduced last month by Congressman Mike Conaway (R-TX). Following this first bill, Army's Fort Leonard Wood in Missouri stopped using Hikvision surveillance products based on the fears expressed in the bill.

The country isn't only considering a Huawei ban, but also to stop China from acquiring sophisticated tech developed in US

Huawei appears to be specifically targeted by the US government. However, before this the Australian government had also banned Huawei (via BP) from bidding on a $38 billion contract for the National Broadband Network (NBN).

Similar to Kaspersky, no information or evidence has been shared that can support these fears. In case of Kaspersky, there was at least a report (published by researchers and verified by the company itself) that it had copied files from a government contractor believing that it was malware - it had turned out to be classified material. However, in case of Huawei, so far the authorities haven't shared any evidence that could back this claim of Huawei being an arm of the Chinese government.

After the Kaspersky ban, industry experts had said that the Trump administration was trying to balkanize the industry. With this ban now extending from Russia to China, it appears that the country might be encouraging other governments to ban equipment manufactured by the US companies. In case of Russia and China, these practices are already followed, and both the countries also push foreign tech companies to meet all the demands before they are allowed to operate in the country.

It is still too early to suggest how much effect US ban on Russian and Chinese companies will have on the Silicon Valley. However, another bill has also been proposed in Congress that aims to prevent China from acquiring sensitive technologies from the US companies.

Reuters reported today that this particular bill "is being softened" after major US companies protested, fearing loss in sales.