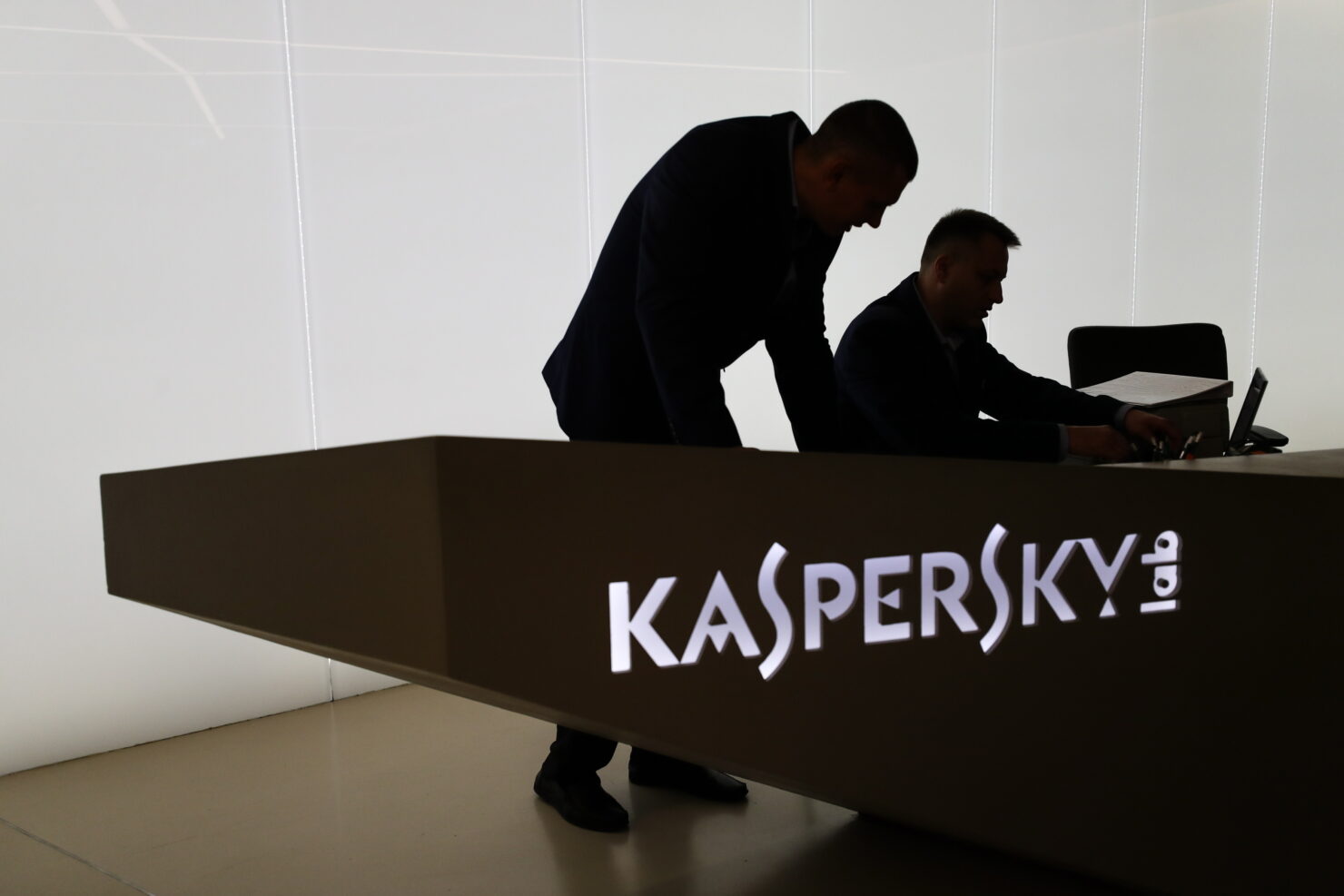 If this year hasn't seen enough of cyber espionage controversies, the US is here to offer some more. While the Kaspersky ban was seen as a push from the Democratic party to further its Trump-Russia narrative, the US President and the Department of Defense clearly see the company as some evil Russian spawn with no goal but to spy on US intelligence officials. Now, hitting the final nail in the coffin, earlier today President Trump signed the federal ban on Kaspersky Lab products into law.

The Fiscal Year 2018 National Defense Authorization Act (NDAA) forbids all federal departments from using the antivirus or other services and software made by the Moscow based cybersecurity firm. Section 1634 of the law specifies:

SEC. 1634. PROHIBITION ON USE OF PRODUCTS AND SERVICES DEVELOPED OR PROVIDED BY KASPERSKY LAB.

(1) Kaspersky Lab (or any successor entity);

(2) any entity that controls, is controlled by, or is under common control with Kaspersky Lab; or

(3) any entity of which Kaspersky Lab has majority ownership.

President Trump in his remarks appreciated the work of both the parties and said the "National Defense Authorization Act could not come at a more opportune or important time."

This legislation represents a momentous step toward rebuilding our military and securing the future for our children. I applaud the work of the members of both parties who came together to pass the National Defense Authorization Act, which passed with overwhelming bipartisan support -- something that sounds very nice to my ears.

Kaspersky ban is only a small part of the Act as the National Defense Authorization Act authorizes "FY2018 appropriations and sets forth policies for Department of Defense (DoD) programs and activities, including military personnel strengths."

While signed into bill now, Kaspersky has already written off its government contracts anyway following the initial ban earlier in September. The Russian cybersecurity company closed its Washington offices and said it will start focusing on private clients, including the financial sector. The company has continued to deny any and all allegations. However, Christopher Krebs, a senior cybersecurity official at the Department of Homeland Security, said (via Reuters) today that the company's response to the ban did not "contain any information that would change the administration’s assessment of Kaspersky Lab."

"The case against Kaspersky is well-documented and deeply concerning," Senator Jeanne Shaheen said in a statement. "This law is long overdue, and I appreciate the urgency of my bipartisan colleagues on the Senate Armed Services Committee to remove this threat from government systems."