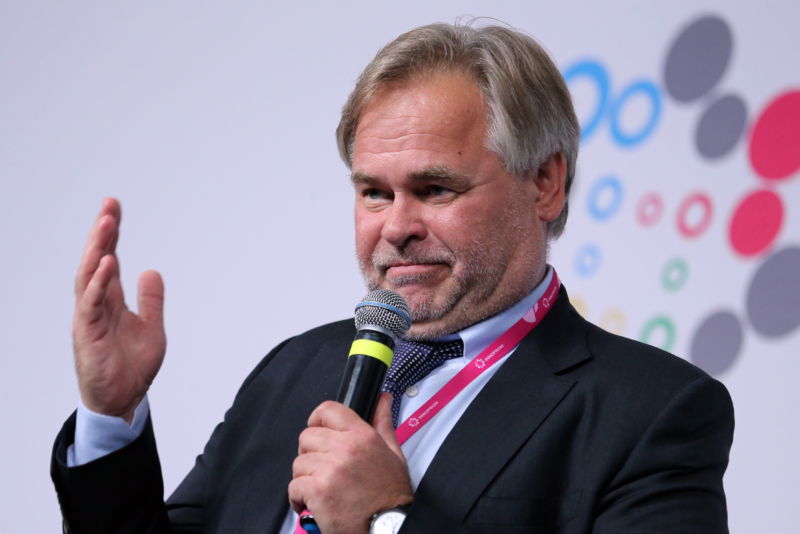 "Please stay with us - you can trust us," Eugene Kaspersky's plea to American customers

Kaspersky is in a thicket following a directive released by the US Department of Homeland Security (DHS) that ordered government departments and agencies to stop using products from Kaspersky. The US government believes the antivirus firm has been colluding with the Russian government. However, this directive doesn't only see the company getting banned in government offices, but private firms like Best Buy have also publicly announced that they will ditch the company's products.

Now, Eugene Kaspersky, the CEO of Kaspersky Lab, has been invited to testify before Congress with the hearing scheduled for September 27. Kaspersky tweeted a screenshot of the invitation that he received from the US House of Representatives' Committee on Science, Space, and Technology.

I have accepted invitation to testify before US House of Representatives & address allegations about KL. Hope to get expedited visa. pic.twitter.com/Z24emERmnn

The Kremlin has criticized the US government's latest ban, describing it as unfair competition.

Kaspersky's appearance before Congress will be a high profile show of the ongoing tensions between the United States and Russia in cyberspace. The AV firm has previously claimed that it has been caught in a proxy fight between the two countries following the November's Presidential election in the US. This will also be one of its first attempts to address the long-standing accusations that Kaspersky's may have been conducting espionage on Russia's behalf.

While Kaspersky has accepted the invitation, he believes he won't be able to obtain a US visa in what comes around to less than 10 working days. "Hope to get expedited visa," Kaspersky wrote on Twitter. "As of today it takes ~2 months to get one."

He also said that he has received offers to meet with government officials "repeatedly" to testify before Congress and "provide the company’s source code for an official audit and discuss any other means to help address any questions the U.S. government has about Kaspersky Lab - whatever it takes," he wrote to Forbes. "I will do it."