HTC One X9 Is Officially Announced: Here Are All The Specs You Need To Know

After the release of the company’s One A9 handset, HTC One X9 is next smartphone belonging to the firm’s device portfolio, and its specifications are not all that bad if you take a look at them closely. 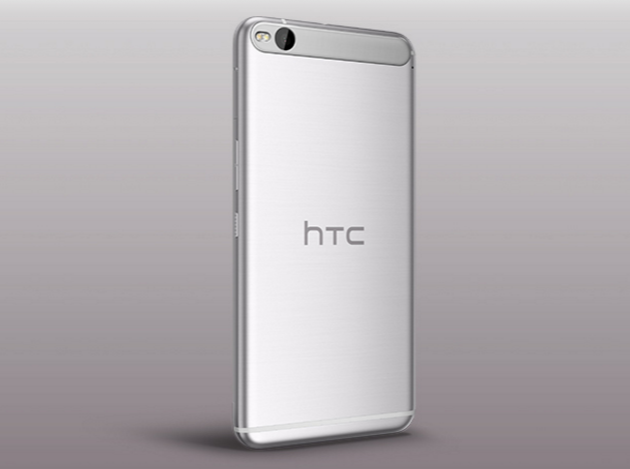 HTC One X9 Features A Helio X10 SoC, Along With A 5.5 Inch Display And Several Other Specifications

The specifications of HTC One X9 are slightly better than what was present in One A9. Starting off, we have MediaTek’s Helio X10 chipset, which is running eight Cortex-A53 cores running at a speed of 2.2GHz. Most handsets that are running the same chipset are running the octa-core at a slightly less clock speed so it is great to see that you will be able to rake slightly more performance from the smartphone. Additionally, there is 3GB of RAM, and 32GB of internal storage.

However, what you will be pleased to know is that HTC has provided support for a MicroSD card slot, and it supports up to a maximum of 2TB of storage. Last time we checked, Microdia released a 512GB MicroSD storage card, which happens to be the highest MicroSD storage card to date, so you will be covered in terms of having abounding amount of storage. However, if you want more speed while sacrificing a lot of space in the process, then Samsung recently announced its PRO Plus lineup of storage cards that boast impressive sequential read and write speeds, but they will set you back by quite a bit in terms of price. 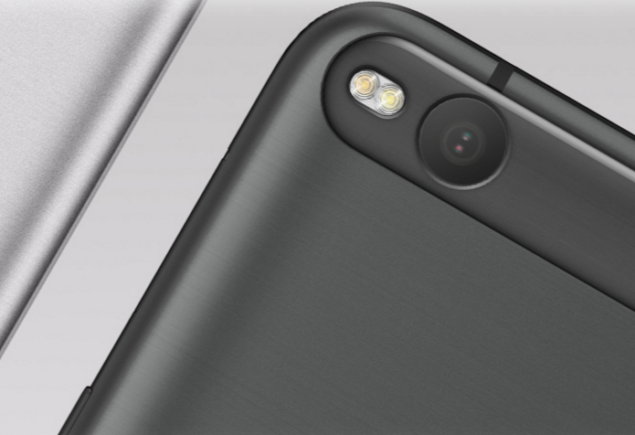 The smartphone also provides support for two SIM cards (nano SIM is the required form factor) and there is also a 3,000mAh battery present underneath the hood. We were disappointed by the fact that there is no Type-C USB port, or even a MicroUSB 3.0 port for that matter. What is present is a MicroUSB 2.0 port, which is inferior in terms of data transfer speed when compared to the remainder of the two interfaces. The remaining specifications of HTC One X9 have been listed below for your convenience: 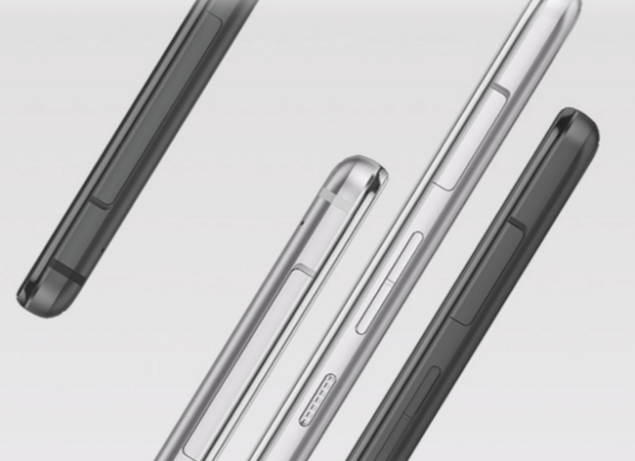 What is the price of HTC One X9?

HTC is keeping this device exclusive to the Chinese markets at first, but will branch out distribution to the remainder of the popular smartphone markets. It carries a price of 2,399 Yuan, which is equal to $370, which is not so bad considering the specifications are much better than One A9 and it is much cheaper than the latter. Do you guys think that One X9 has the capability to tap into the mid-ranged smartphone market? Let us know your thoughts.