Taiwanese has finally announced its next flagship smartphone, HTC One A9. The device is incorporated with pretty great hardware, depending on which perspective you look it from so let us get down right to the details and see was HTC has incorporated into its latest smartphone.

During the company’s announcement, the executives debriefed the public on the hardware specifications of HTC One A9. Much to our disappointment of not featuring a Helio X20, the smartphone comes with a Snapdragon 617, which is running an octa-core Cortex-A53 processor running at a speed of 1.5GHz. Additionally, HTC One A9 will be available to purchase in two RAM models; the base model will come with 2GB of RAM, while the higher performing model will come with 3GB of RAM. 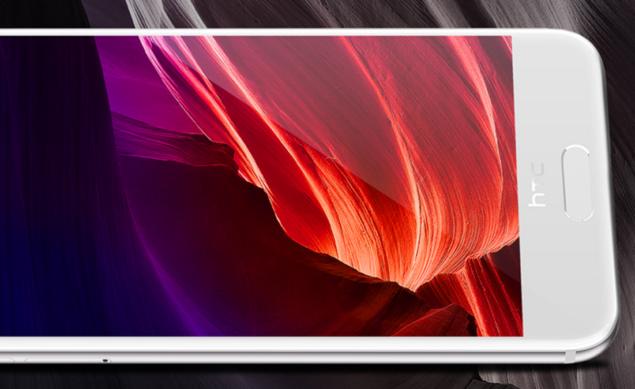 The display is a 5 inch Super AMOLED (the same display type that Samsung uses for its high-end smartphones) with a resolution measuring at 1080p. The screen has also been reinforced with Corning Gorilla Glass 4, which is said to provide the best possible viewing experience and makes it far more durable compared to its predecessors. There is a 13MP rear camera sensor that has an OIS chip, and tons of impressive features such RAW capture, One Touch Edit (where you can edit your pictures right from the phone instead of transferring those images and performing the process on your PC). 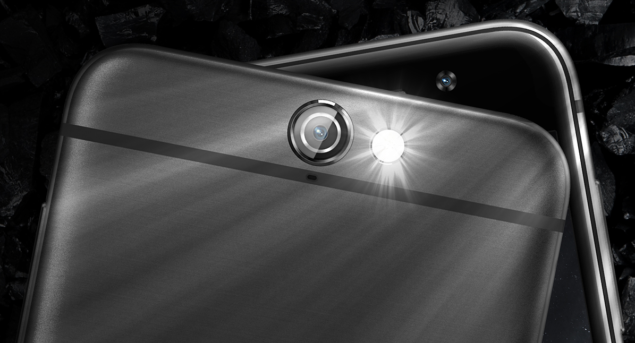 Additionally, there is also a Hyperlapse Capture mode, and according to the company, HTC One A9 has been outfitted with impressive speakers. There is a 4MP front camera sensor and for those who do not find time to charge their handsets, will be very pleased to know that it supports Qualcomm Quick Charge 3.0, which takes the smartphone’s or tablet’s battery from 0-80 percent in just 35 minutes. 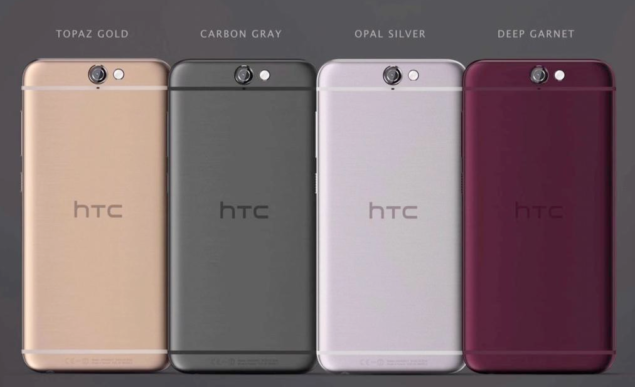 In order to fulfill customers’ want and needs, HTC has stated that there is going to be a Special Unlocked Edition available in the United States. This particular model will provide you with the carrier of your choice, and you can unlock the bootloader without voiding warranty (for power users). For those that find pre-loaded applications completely pointless, this version of HTC One A9 will come with even less bloatware. For music junkies, the Special Unlocked Edition will also provide 6 months free of Google Play Music and all models will come with a 30 day trial period in the United States so you can see if the device is worth your money or not. 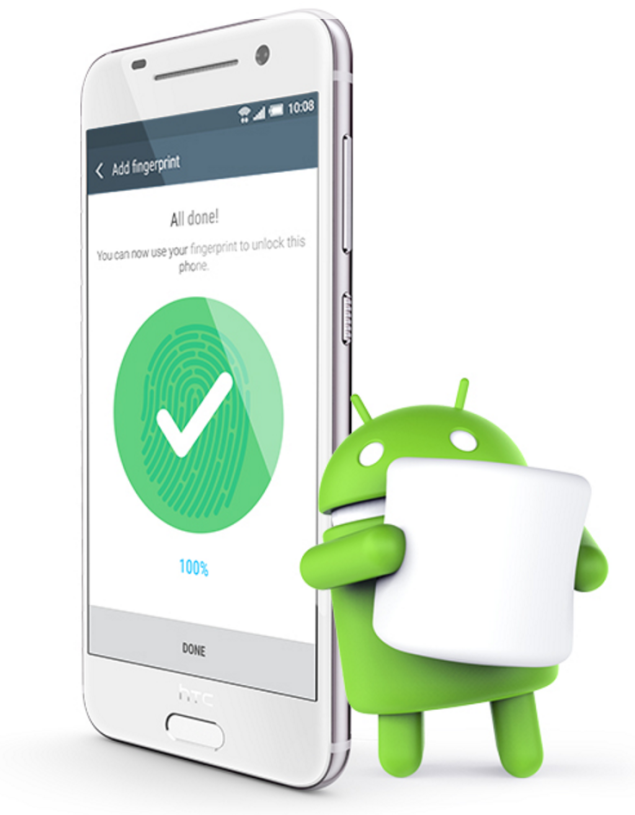 HTC has also said that every update available for Google’s newly released Nexus lineup will also be available for One A9 customers within 15 days of release date, so it is a pretty good incentive that the company is offering to you guys.

Future, consumers will also be very happy to know that HTC One A9 will be covered under the company’s ‘Uh Oh’ program and you can always read about it to get more information. The starting price of the smartphone is $399.99 and will be available sometime during next week. Do you guys think that the price is justified? Let us know what you think about HTC One A9.

A long tradition of brilliance continues. Introducing the #HTCOneA9 #BeBrilliant