After the highly disappointing announcement of HTC One A9, looks like we might finally bear witness to the actual flagship smartphone belonging to the Taiwanese firm, and it is called HTC One X9. 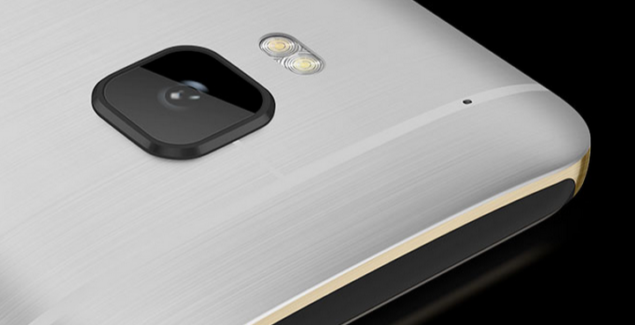 According to a source, HTC One X9 has been leaked to feature a resolution measuring at 2560 by 1440 pixels. After looking at all the devices belonging to the company so far, HTC felt that it was high time that it upgraded the resolution. Additionally, there is also word that the handset would be sporting 4GB of RAM, and while it was not stated that the memory would be rated at DDR3 or DDR4 speeds, we believe that it is going to be the latter in order to match the speeds introduced by other smartphone OEMs.

Chipset details are still vague at this current point, which is completely alright, since the company’s One A9 is particularly new to the market. HTC One X9 might sport a Helio X20, or Snapdragon 820. We believe that it is going to be the latter, because there were several leaks pointing out that One A9 was going to be sporting MediaTek’s flagship SoC, and all we got was a Snapdragon 617. HTC should be warned that it needs to make a last stand in making its upcoming device as impressive as possible in terms of both features, specifications and most importantly, its price tag, or else it could be the very last smartphone to be introduced by the company. 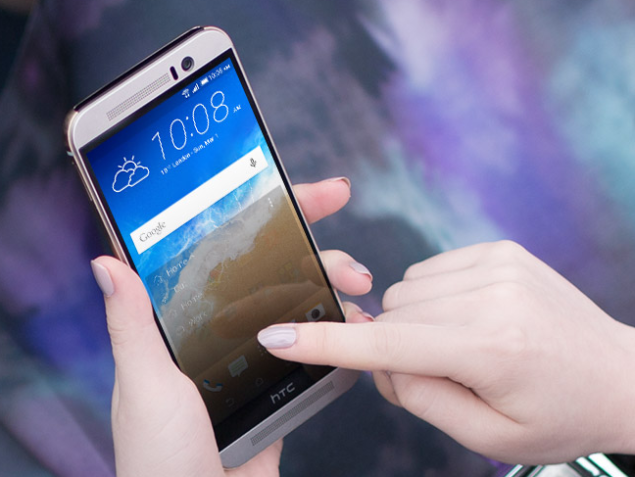 Additional leaked info reveals that the handset is going to be incorporated with a 23MP rear camera sensor, and between 64-128GB of expandable internal storage. The screen size details were not divulged, but it is possible that the smartphone will possess a 5 inch one. According to a rumor, HTC One X9 could also be packing a 3,500mAh battery, which will be thoroughly impressive and last, but certainly not least, the device will definitely be running Android Marshmallow 6.0 ‘out of the box’.

At this point, it would be a huge waste of an effort if a Helio X20 was present in the upcoming product because HTC practically blew that chance away when they should have gone for the deca-core processor. It would be very wise to go for Snapdragon 820, or if they plan on announcing the smartphone later down the road in 2016, it could come running with a Helio X30. 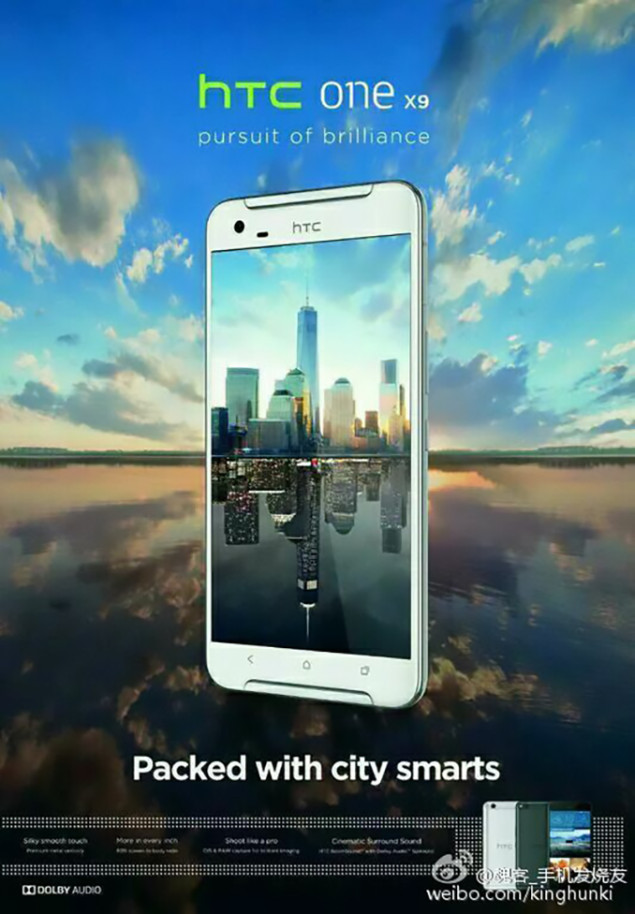 Whatever the case maybe, we will still wait for more leaks to pop up and update you accordingly.