With all the hype surrounding the launch of the HTC One M9 with the Snapdragon 810 on board, we had almost forgotten about another hyped about HTC device, the HTC One M9 Plus. The company had been rumored to be launching two devices this year, but MWC saw the release of only one. Looks like the One M9 Plus lives however, as two pictures of the device have surfaced on the Chinese social network Weibo today. 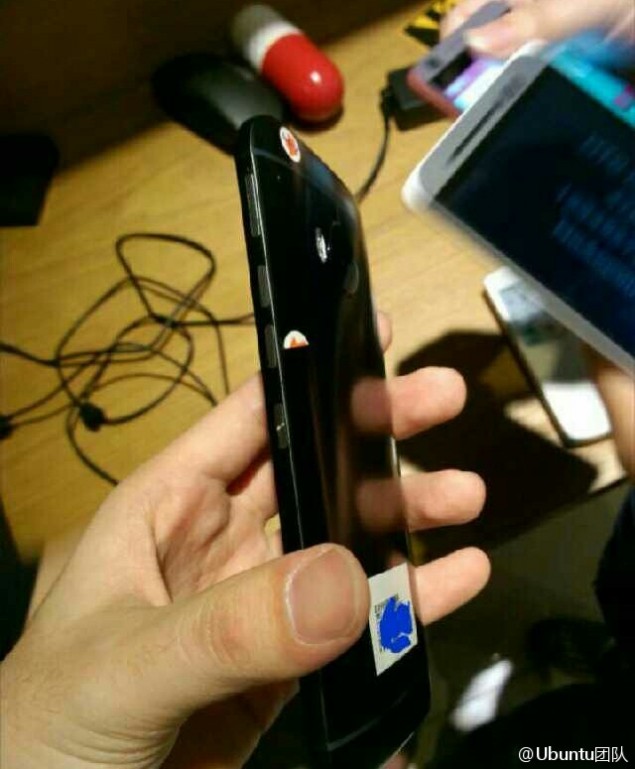 The HTC One M9 Plus as pictured in today's images has little design changes on board. One of the changes is a different camera sensor on the rear of the phone, with dual LED flash. Apart from that the device appears to be quite similar to the One M9 in terms of overall design. The One M9 Plus is expected to come with a screen size of 5.2 inches with a resolution of 1440 x 2560. There's no confirmation however as to whether it will be an upgrade to the One M9 launched just days back. 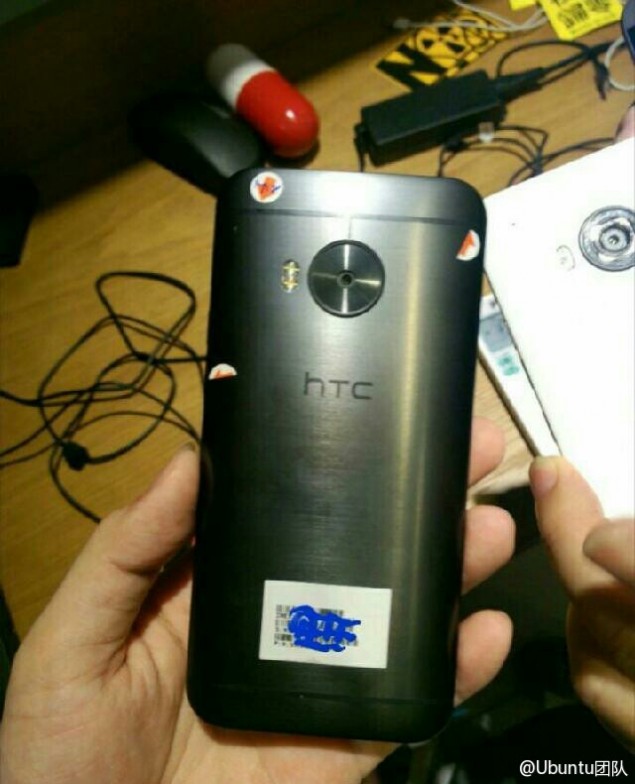 So far, the One M9 Plus is rumored to be coming with two SoC configurations on board. One of these will be the Snapdragon 810, while the other might be the MediaTek MT6795, an octa-core processor with a frequency of 2 GHz. HTC's plans for the device also remain shrouded in mystery so far as the company might just choose to launch the device in China as the HTC Desire and the MediaTek SoC on board. The device is also expected to come with 32 GB of native storage on board, 3 GB of RAM, BoomSound speakers and a fingerprint sensor on board. Nothing's for sure so far though, so stay tuned for more updates and let us know what you think in the comments section.

Update: More images of the HTC One M9 Plus seem to have surfaced today with the front home button and dual metal unibody finish visible apparently. Take a look at them below.