We saw some speculations around HTC One M9 aka HTC One Hima last week showing some specifications of the upcoming HTC flagship. Today's latest leak has focused on HTC One M9 front panel showing some slimmed down design. 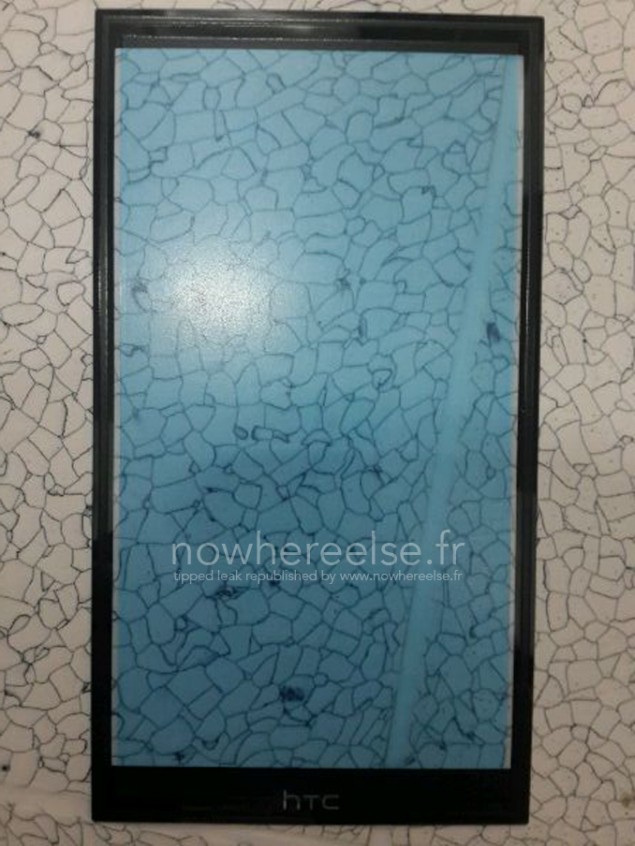 Last week's leak speculated that HTC will not be calling its upcoming smartphone as One but would give it a new name. For now, it's being called with the code name Hima and has following specs:

As we earlier had cleared that Snapdragon 810 processing chip is not expected as Qualcomm is already facing some production issues with its chip (read: Qualcomm facing three major troubles with Snapdragon 810). This is expected to cause major OEMs some delay in launching their 2015 smartphones. However, considering HTC usually releases its flagship smartphone earlier in the year, we think it will go with the Snapdragon 805 SoC anyway.

Today's HTC One M9 front panel leak shows that the device will have quite a good screen-to-phone ratio. While you will have to consider BoomSound stereo speakers, it is rumored that HTC is working to slim them down too resulting in an elegant and compact design. This latest leak comes through the folks at nowhereelse while the earlier specs list came through @upleaks. Here is the shared shot of HTC One M9 front panel showing slimmer design: 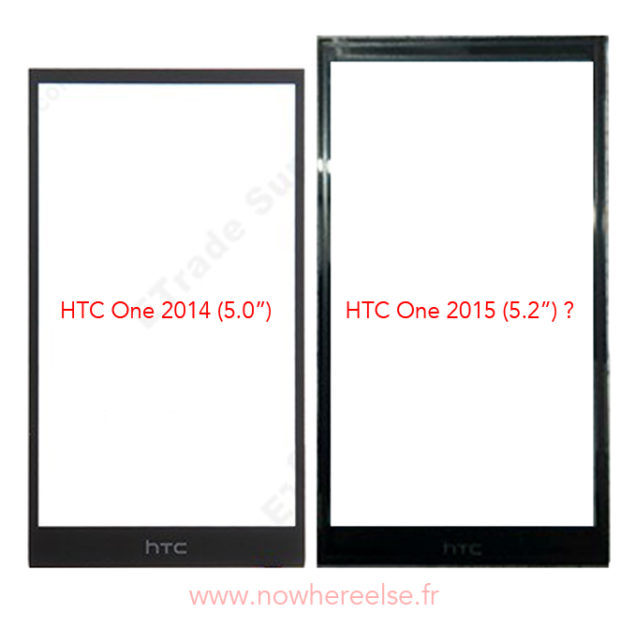 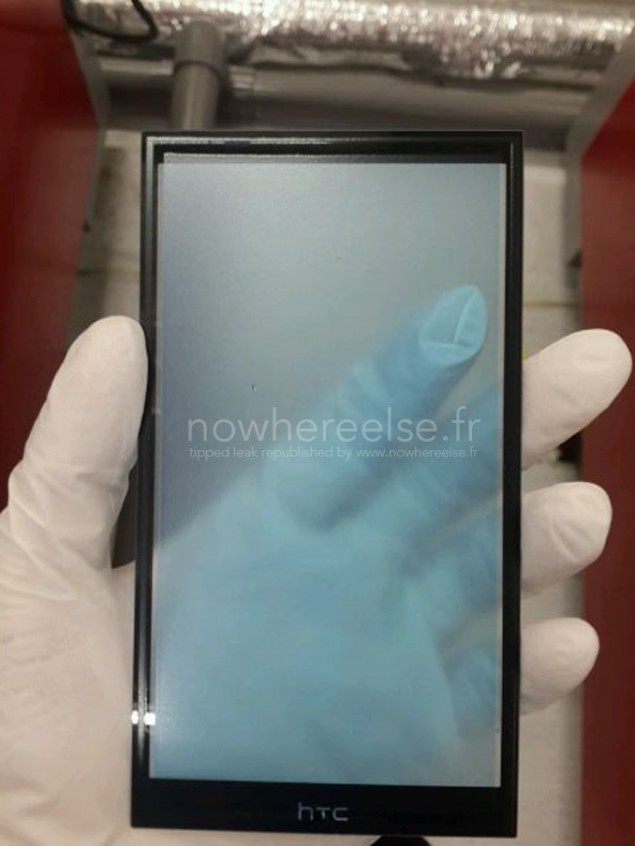