HTC is Back With Desire U20 Pro and U20 5G: Features Snapdragon 765G, Punch-Hole Camera, More

Yes, HTC still exists and it is back again with two new mid-range smartphones -  the HTC Desire U20 Pro and U20 5G. The latter is the company's first 5G-equipped handset. As mentioned earlier, the devices come under the budget category but boast interesting specifications.

The Desire U20 5G features a 6.8-inch FHD+ LCD panel instead of AMOLED panel which is why the company housed a rear fingerprint sensor rather than an optical scanner. This is a cost-down measure that HTC took to keep the devices affordable. However, the company did add a 32-megapixel punch-hole camera. However, the chin of the U20 5G is still pretty big compared to other smartphones in the same budget category.

A Cheaper ‘Nord-Branded Phone’ From OnePlus Will Come to the U.S Later This Year 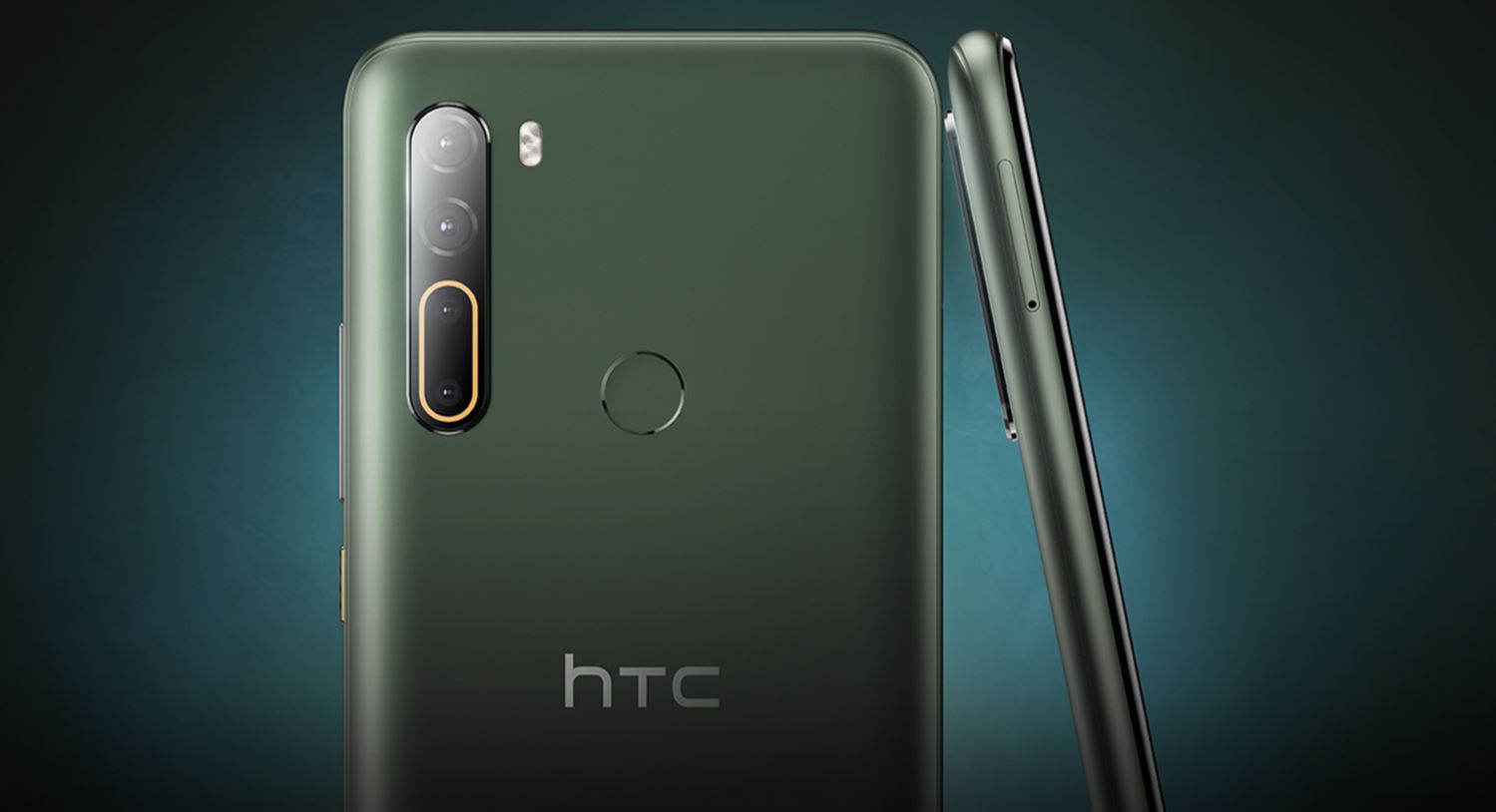 The Desire U20 5G is equipped with the Snapdragon 765G processor - Qualcomm's first budget chipset to come with a 5G modem. The chipset should result in better thermal management, better power, and performance. 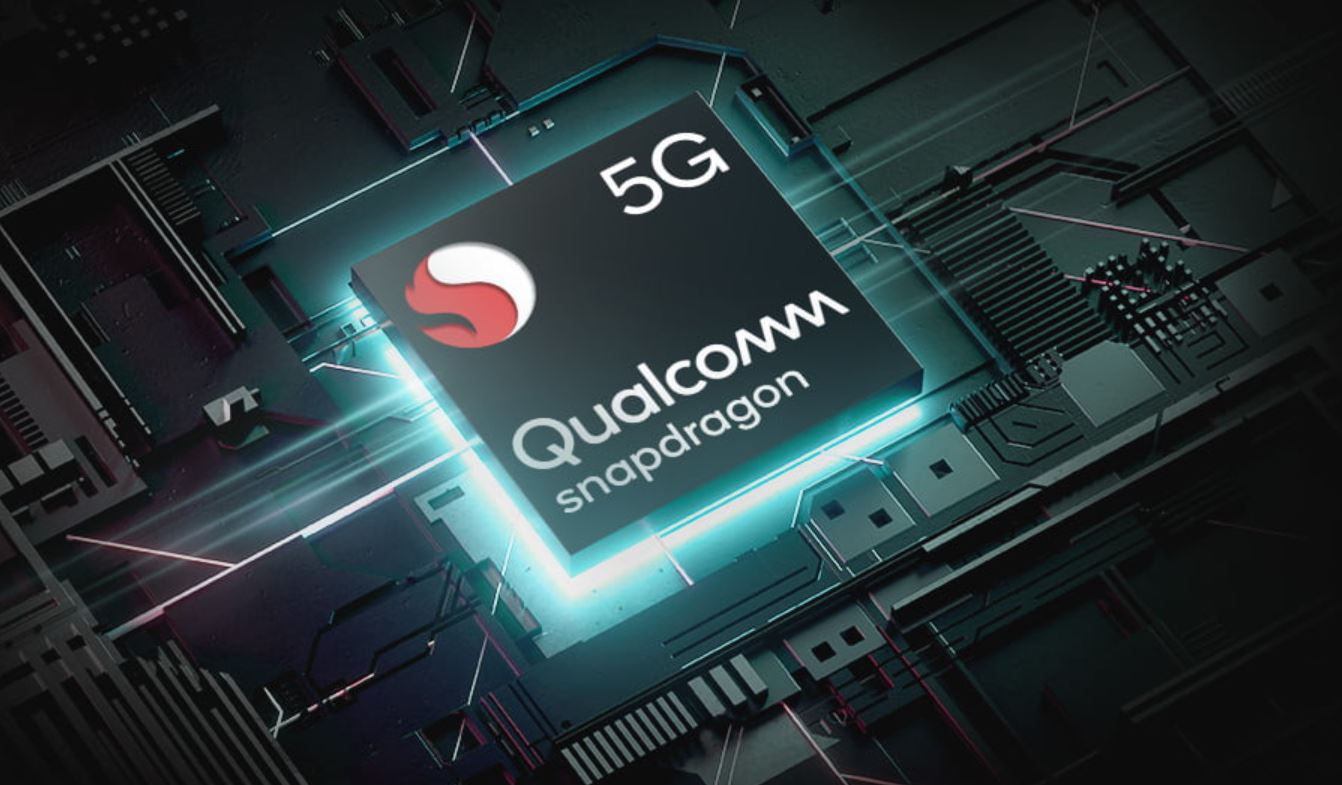 Other than the processor, it features 8GB of RAM, 256GB of storage with microSD expansion up to 2TB. Other than this, the device is packed with 5000mAh battery, quad-camera module at the back (48MP main, 8MP ultrawide, 2MP macro lens, and 2MP bokeh). 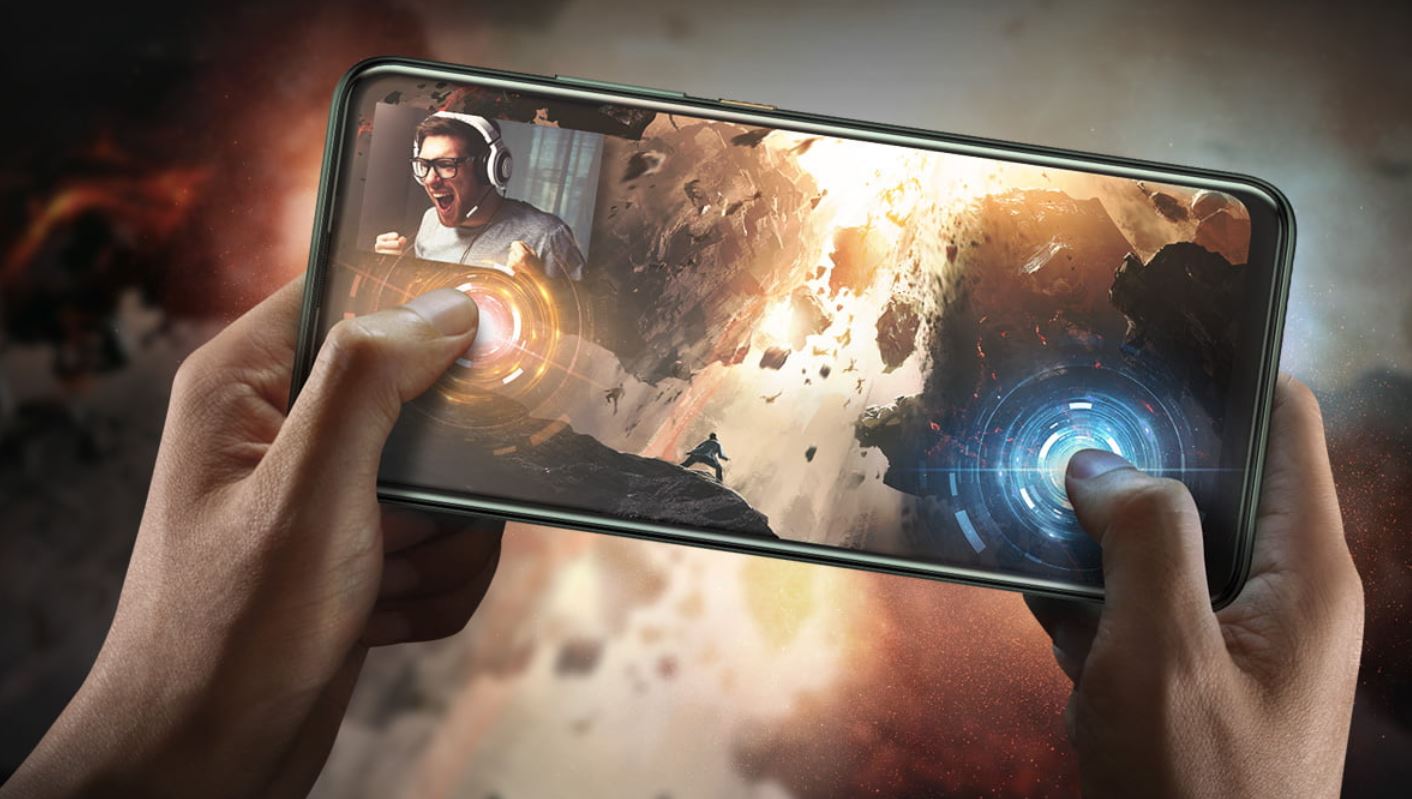 The HTC Desire U20 Pro, on the other hand, is a standard 4G-powered device with a comparatively cheaper Snapdragon 665 chipset. It boasts a smaller 6.5-inch FHD+ LCD panel but still comes with a 25-megapixel punch-home camera. Other than this, it is equipped with 8GB RAM and 256GB of storage capacity. 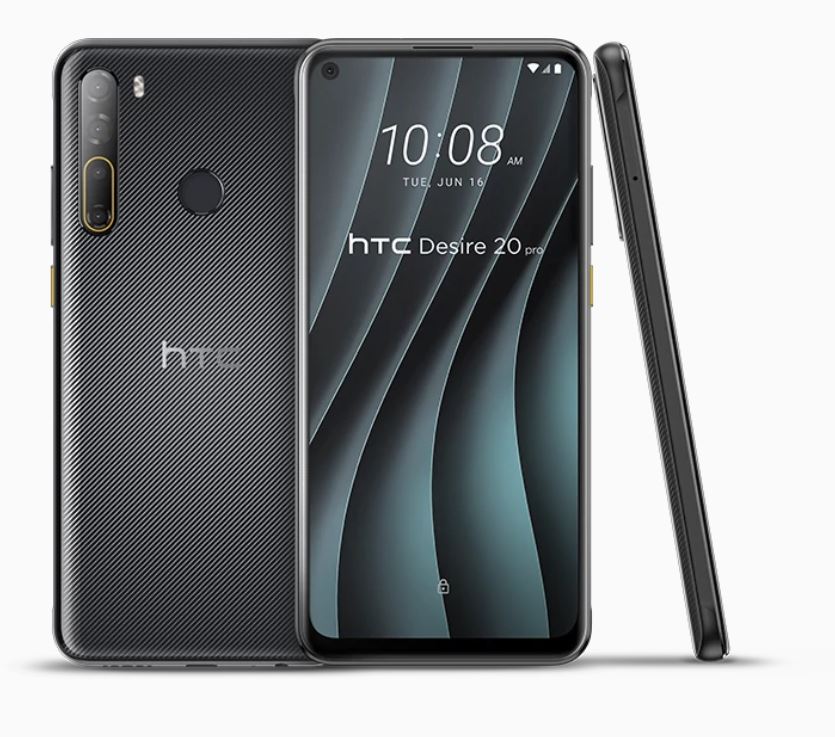 How to Install Official Gingerbread 2.3.3 Update on HTC Desire