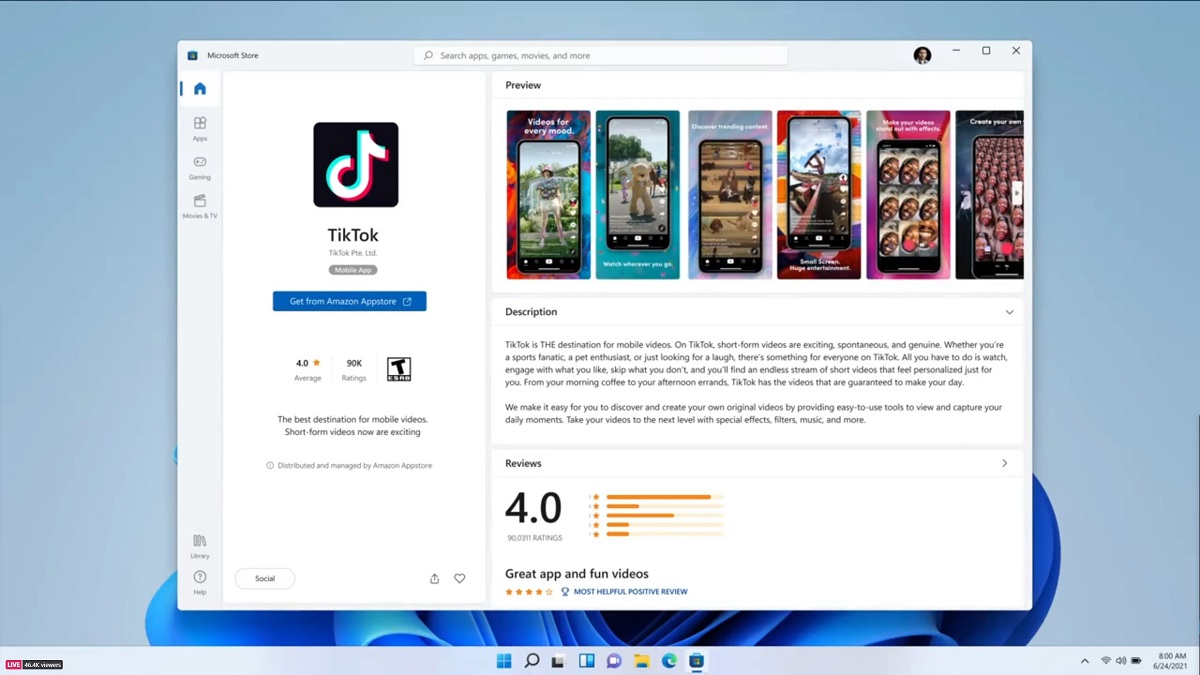 Microsoft just announced Windows 11 with all the new perks and features that will be coming to users later this year. Windows 11 build was leaked previously that appeared to show several new additions to the operating system along with new visual design changes. Windows is now more cleaner and packed with a plethora of features that we are all excited about. Moreover, HP has already announced the first laptops to get Windows 11.

These Are The HP Devices to Get Windows 11 Early

Windows 11 will be widely available for all later this year and HP is the first one to confirm the devices that will be upgradeable. If you are someone looking to buy a new laptop, the news might entice you as support for Windows 11 will be a clear factor to contribute to your decision. Check out the list of devices below.

There you have it, folks. These are the HP devices that will get the Windows 11. We will share more details on more devices that will carry the big upgrade. Windows 11 promises to bring better performance to the platform with new and useful features.