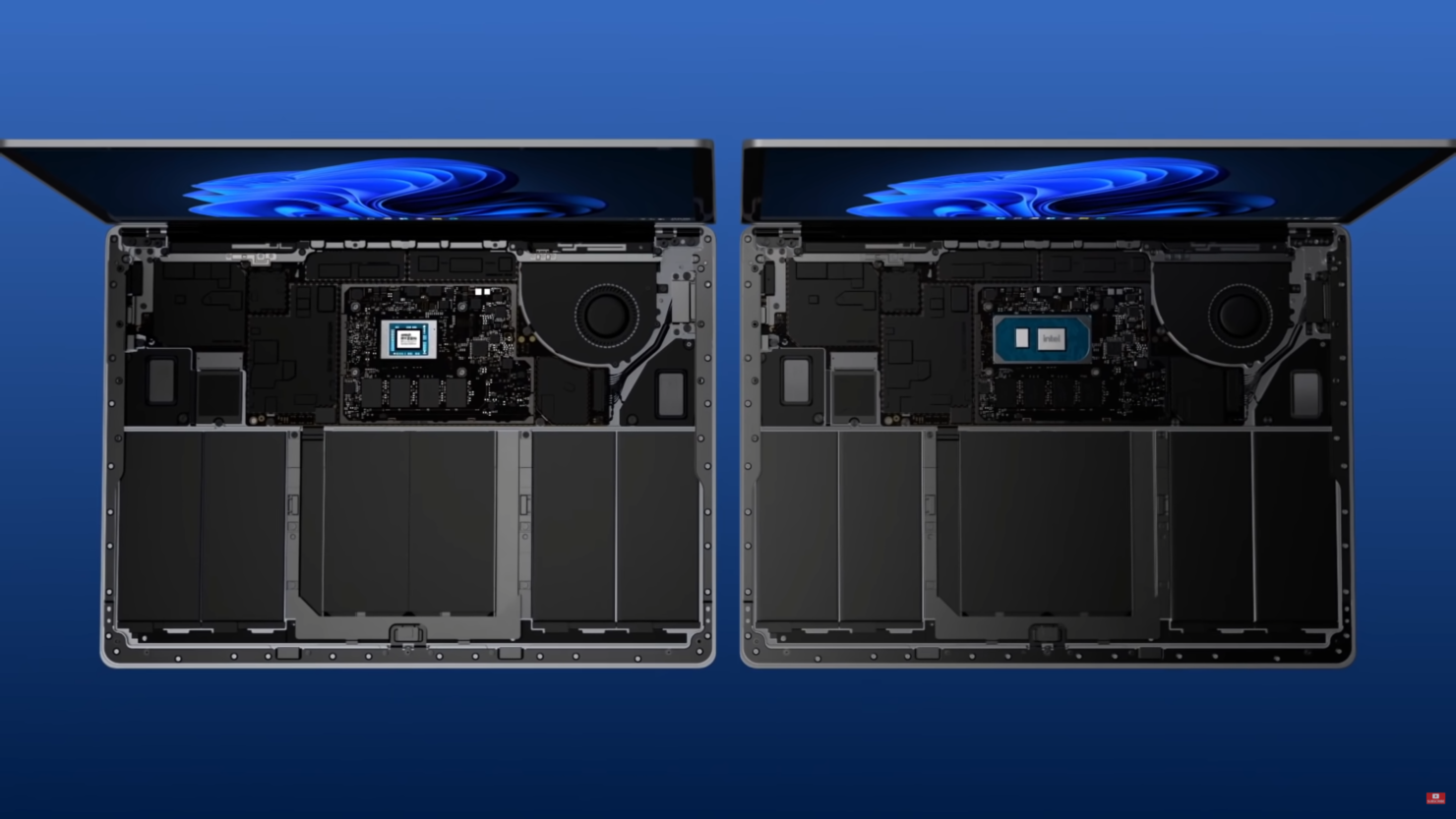 Microsoft Windows 11 is almost a month away from releasing to the public, and they have released information about improvements on the performance of their new operating system, promising increased speeds and productivity with new changes.

In a video posted on Youtube Channel Microsoft Mechanics, Steve Dispensa, VP of Enterprise Management at Microsoft, runs through improvements in Windows 11 that affect CPU, memory, and storage in the new operating system.

In the video, he explains that Microsoft's Windows 11 will save almost 37% of usage on the CPU and 32% when utilizing memory. Dispensa explains that emphasis on hibernation times for Windows 11 and how quickly Windows 11 starts after sleep modes have increased compared to Windows 10 when using systems with Intel 8th Gen Core series and higher. All of this is on the hardware level while on the software level, Windows 11 will optimize power for the threads that need  It, making sure power is transferred where needed and not wasted. It is stated that Windows 11 will resume from its sleep state 25% faster than Windows 10.

Microsoft Windows 11 has dramatically altered the look and added a new UI with faster animations. The newer taskbar is stated to affect productivity (some users state for the worse rather than better), and they have also added a feature for users of multi-monitor setups, allowing the system to remember where certain windows were on each display to help increase productivity.

Windows 11 has been built with compatibility in mind. Our promise states that apps that worked on Windows 7, 8.1, and 10 will work on Windows 11.

Microsoft Windows 11 is set to launch on October 5, 2021, and will be a free upgrade to Windows 10 users. You still have time to prepare your system for the update. With the necessity of TPM 2.0 activation on Windows 11, users will need to make any necessary changes to make sure their system will be compatible once the new operating system is released. To find out if your system is compatible, check out Microsoft's Windows 11 Specifications page to find out more details.