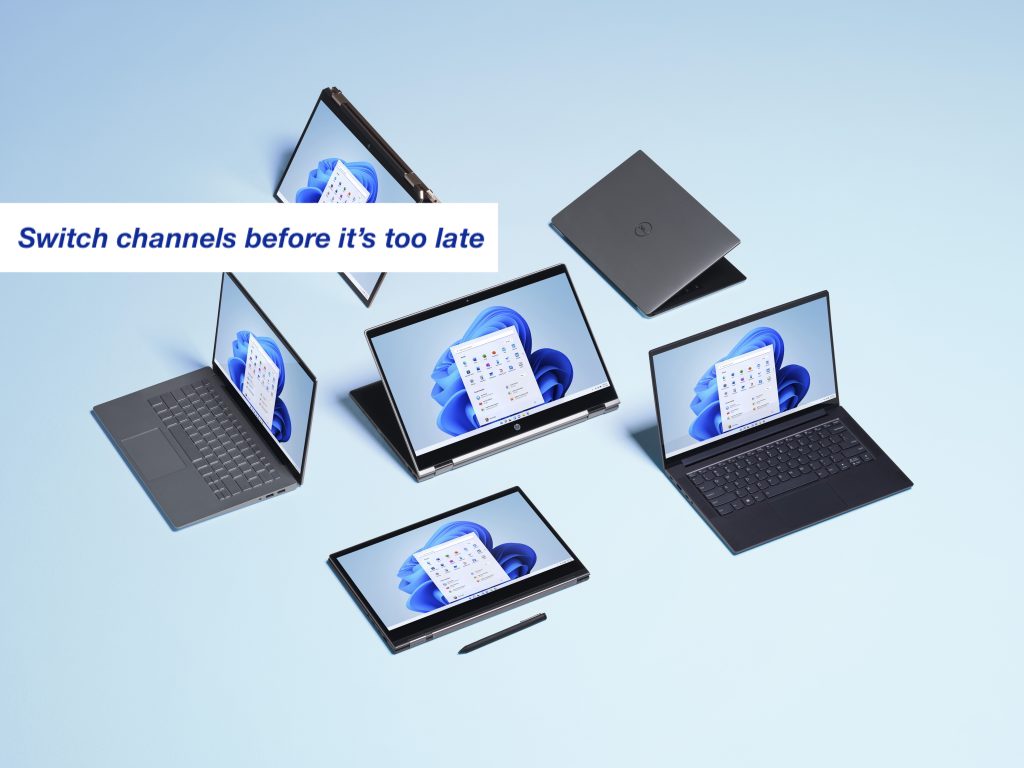 When this happens, Microsoft opens up a small window for Insiders to switch their channels. "Now that the Dev and Beta Channels are receiving the same builds, the limited window has opened for Insiders to switch channels if desired," the Windows development team wrote. "The time is now for you to make sure you’re in the channel you want to be going forward!"

How to shift to a different Windows Insider channel

If you are in the Beta Channel, but now want to move to a slower channel to stay on the released version of Windows 11. You have 10 days or until Microsoft rolls out a newer build to roll back.

Unless you want to schedule time for that, think about what kind of builds you want, and follow these very simple steps to make the switch to the right channel for the next few months.

Microsoft has yet again clarified that it is now running parallel development paths through Dev and Beta Channels. "The Dev Channel will be a place where we will try out different concepts, incubate new ideas, and work on long lead items that may not get released to general customers," Amanda Langowski and Brandon LeBlanc wrote.

You can read more about what's coming with today's Windows 11 Insider Preview Build 22581 over in this piece.

New Build Alert for Both Dev and Beta Channels – Get Ready for a Massive List of Fixes!