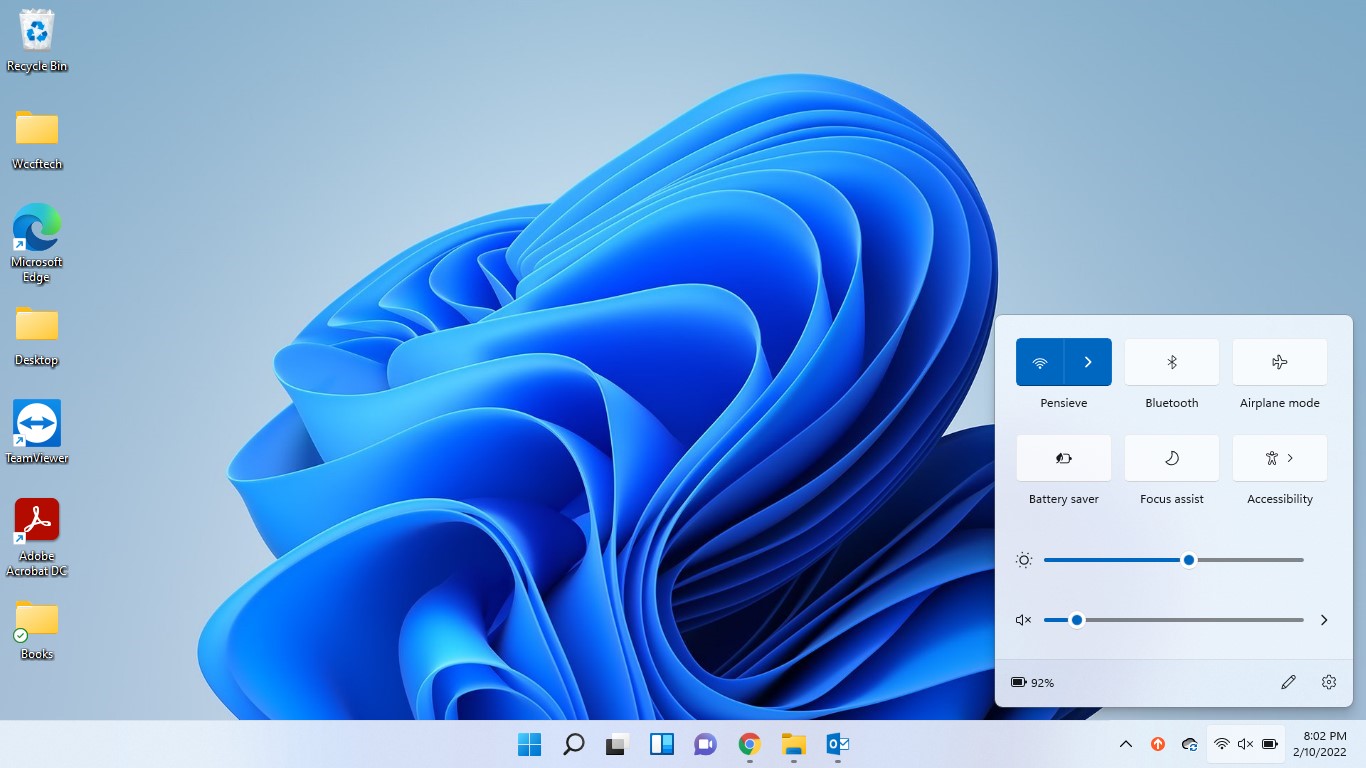 The Windows development team has reminded Insiders that this will be a good time to switch channels if you don't wish to receive these active builds.

- Relevant: Optional Updates Are Out for All Windows 10 Supported Versions with New Features and Bugfixes!