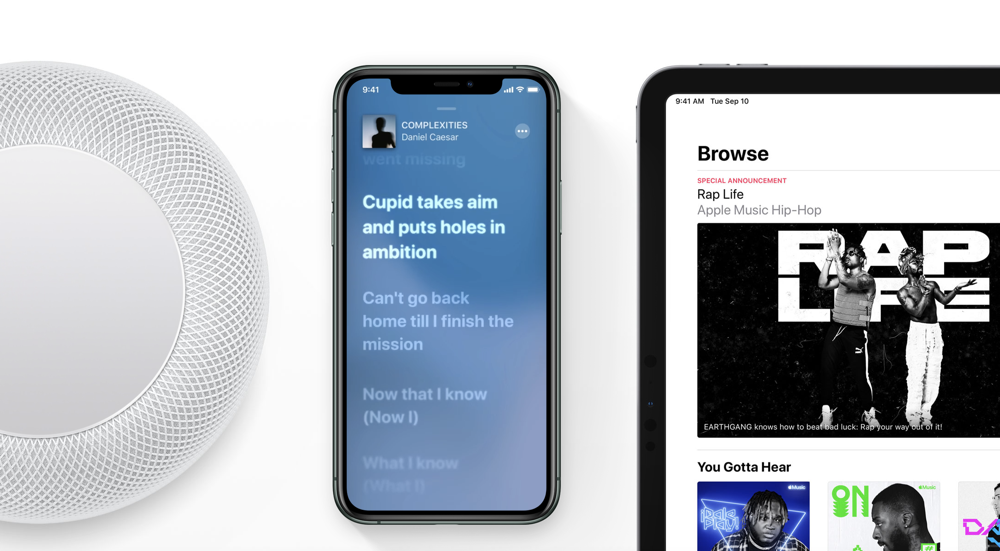 Here's how you can search for songs on Apple Music using lyrics only on an iPhone or iPad running iOS 13 or iPadOS, respectively.

iOS 12 introduced a neat little feature that allows you to search for a song by simply typing down a small portion of the track's lyrics. It's a very, very handy dandy feature if you just can't remember the tune by name but you do know the lyrics. Here's how you can use it right away:

Note: This feature works on Apple Music only and requires a Individual, Family or Student subscription.

Step 2. Tap on the Search tab.

Step 3. Enter the lyrics in the search field and make sure you have selected Apple Music and not Your Library.

Step 4. The exact hit will show up at the top. In my case it's a song by Post Malone. Tap on your track and confirm if it's exactly what you were looking for. If not then try all over again. 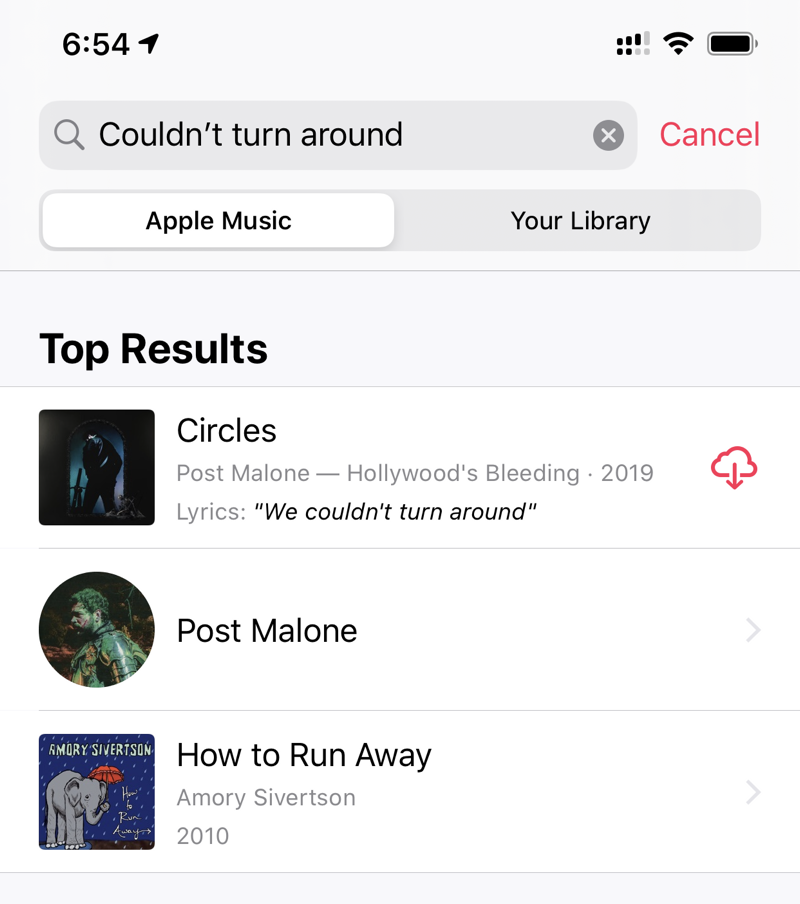 Though this feature has been around for quite some time now but we tend to forget most of the time that it even exists. I am willing to bet right now that most of you search for lyrics using Google search and hope that a positive result shows up in a YouTube link. I thoroughly understand that, because at the time of writing I searched for a song on Google instead of Apple Music after which I realized that people must know about this feature straight in Apple's Music app.

There are a bunch of great little features that were added over time to Apple Music, for example the new live lyrics feature, which will highlight the portion of the song and even scrub to a different time section using a simple tap. Not only it looks nice on a device like the iPhone and iPad but it really gets the party started if you are up for a round of karaoke.

While you are here, you may like to check out the following tutorials as well: