How to Request Desktop Site in iOS 13 Safari on iPhone 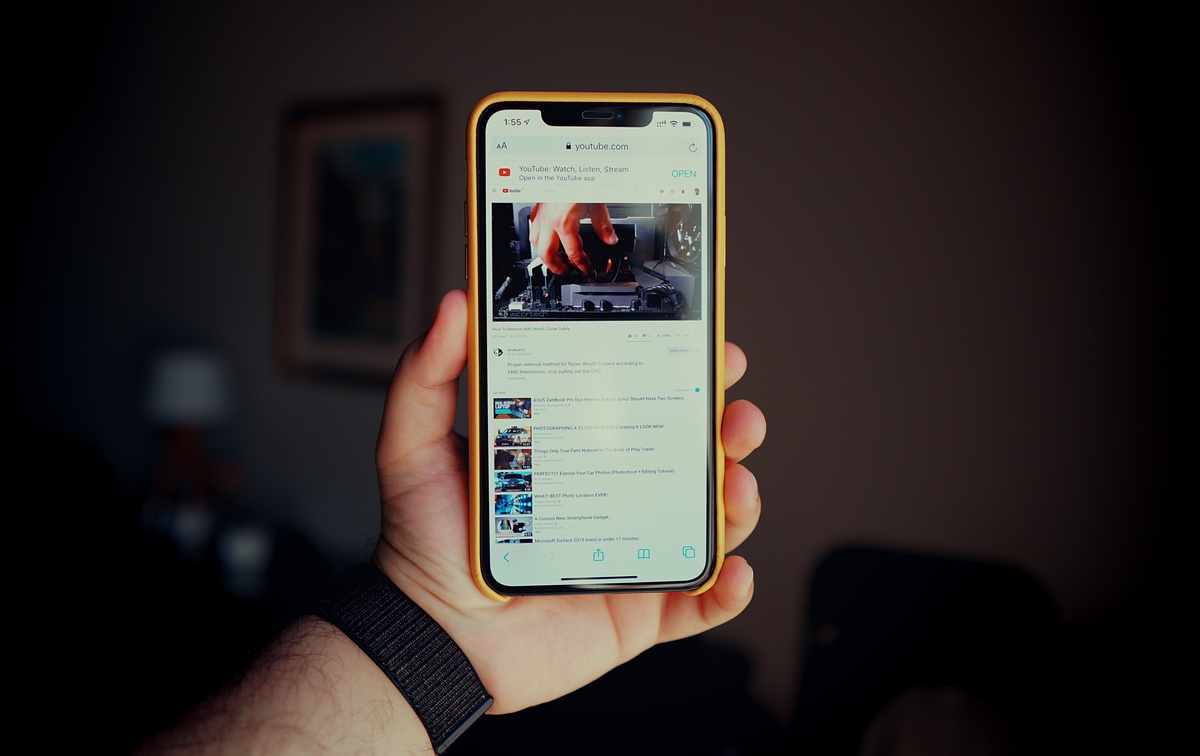 We will walk you through on how to request desktop site in iOS 13 Safari running on your iPhone in a few easy steps.

iPadOS is a nice little upgrade for Safari users. Apple finally brought desktop-class browsing to its entire tablet lineup, and you no longer have to deal with that mobile-website-scaled-up nonsense at all. Just open up any site, especially YouTube, and you’ll be greeted with an experience which you would get on a desktop browser.

On the iPhone, things are same as before. You get the mobile version of the website until or unless you choose to recall the desktop version on your own. Speaking of which, the ‘Request Desktop Site’ feature was something which has existed for a long time in Safari. It was pretty easy to get to as well. Just open up any site, tap on the share icon at the bottom in Safari and then tap on the ‘Request Desktop Site’ button. Easy, right? Well, on iOS 13, things are a little different.

In order to reach the feature in iOS 13 running on an iPhone, you have to tap somewhere else, other than the share button. I know, it is very frustrating, but you have to learn things again. Pick up your iPhone and we will walk you through the entire thing.

3. Once the mobile site loads up, tap on the ‘Aa’ button on the left side of the URL address bar.

5. After a few seconds the full-blown desktop version of the currently open site will load up - in our case, that is YouTube.

In iOS 12, there was a nice little tap and hold gesture which would bring up the desktop site request feature straight from the address bar. Just tap and hold on the ‘refresh’ button on the right and you’ll see a pop-up menu asking you whether you want to call in the desktop version of the site instead. I really wish that feature was still here in iOS 13, but it appears as though Apple had other plans in mind.

Oh well, changes were made in iOS 13 and we are certain that everyone will learn new habits over time, especially when it comes to the ‘Request Desktop Site’ feature.