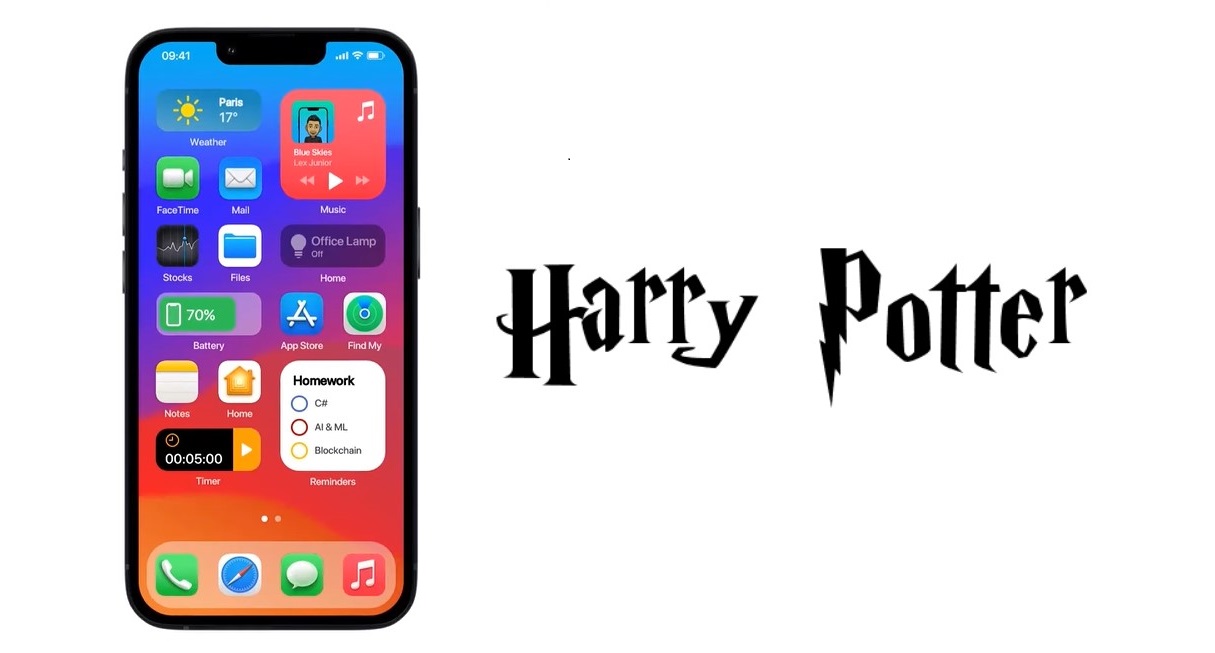 There are a lot of things that Siri is capable of which we are not familiar with. The virtual assistant gained access to contextual awareness with iOS 15 which brought it a lot closer to the Google Assistant. However, there are always some similarities between the functionalities of the two assistants. If you are a fan of Harry Potter, there is a pretty neat trick that you can use to turn on and off the flashlight on your smartphone. Scroll down to read how you can use the Harry Potter spells with your iPhone and Android devices.

Use Harry Potter Spells on Your iPhone and Android Device to Turn On/Off Flashlight - Simply Works Like a Charm!

First of all, we need to clarify what these magical spells denote and then proceed towards the tutorial. In Harry Potter, the spell 'Lumos' is a wand-lighting charm that characters used in various parts. Similarly, the spell 'Nox' is used to extinguish the light from the wand. What may surprise you is the fact that your iPhone and Android devices can perform actions based on these spells. The spells will basically turn on and off the flashlight using Siri. Moreover, we also have a bonus charm to launch your apps, so do stick around. Simply follow the step-by-step instructions carefully below to use Harry Potter spells with your iPhone and Android devices.

On your iPhone, you can initiate the virtual assistant by saying "Hey, Siri" and Android devices can bring up the Google Assistant by saying "Hey, Google." Make sure that you have enabled the assistants to always listen to you. This is a pretty neat trick that Harry Potter fans would be delighted to learn. Moreover, it is pretty handy as well since you do not have to unlock your smartphone and bring down the Control Center to use the flashlight.

As a bonus, you can also use the Harry Potter spell "Accio" to summon any app. Simply bring up Siri and say "Accio" followed by the name of the app. It really does work like a charm. The best part about the whole process is that you do not have to download any third-party app to make it happen.

For more guides and tutorials, head over to this section.

This is all there is to it, folks. How was your experience using Harry Potter spells on your iPhone and Android devices to use the flashlight? Let us know in the comments.