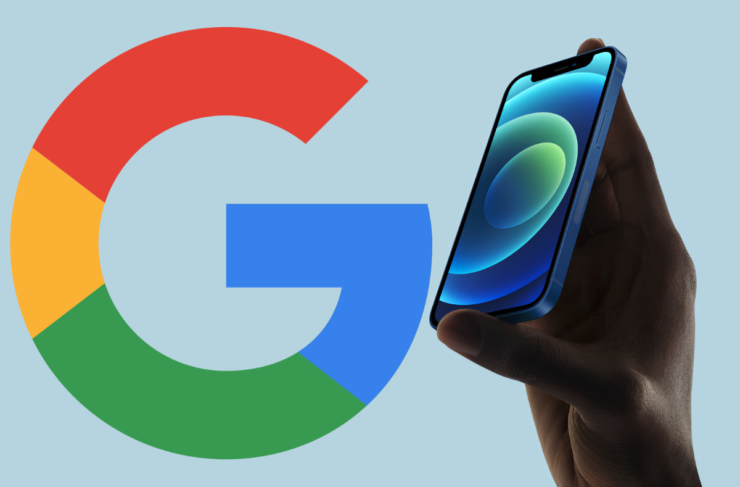 Want to transform your iPhone into a full-on Google Phone? Here's how you can do it using a few simple steps.

Why Buy a Pixel When You Can Transform Your Current Apple iPhone into a Google Phone for Free?

Getting the complete Google experience is pretty simple. Just go ahead and buy an Android phone. It's a convenient move for a lot of users. But for some, it's super cumbersome and not worth it one bit. You end up losing in some areas than you gain. iMessage is a good example of this, especially if you have an iPad or even a Mac.

So, assuming you already have an iPhone in your pocket, so why not just turn that into a Google Phone instead? All without spending a single dime.

This is super doable and we are going to walk you through everything you should do in order to get rid of Apple's paint and bring in the Google flavor to your iPhone.

Note: You must have an iPhone that is compatible with iOS 14 or above in order to get this done.

This is the necessary first step. Tap and hold on any icon on the Home Screen and you will go into jiggle mode. Now simply delete or move the unwanted system apps to the App Library. Keep on doing this until you are left with nothing.

Alternatively, you can also put all the system apps in one folder for access later. You can always re-download these apps from the App Store.

Believe it or not but the App Store is packed with every Google app you can think of and maybe a few extras you didn't even know about. In short, it's the complete repertoire for the average user. It includes Gmail, Maps, Docs, Sheets, Calendar, Photos, YouTube, you name it. It's all there.

Just a small tip: rather than going onboard and downloading all the apps, start with the necessary ones only and work your way up from there. 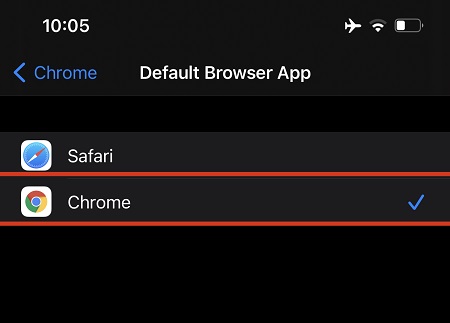 Download Chrome on your iPhone and set it up as the default browser. It's extremely simple and we have a complete tutorial on how to get it done. You can follow it here:

Once you are done, you can add the remaining touch of placing the Chrome icon in the iPhone Dock. 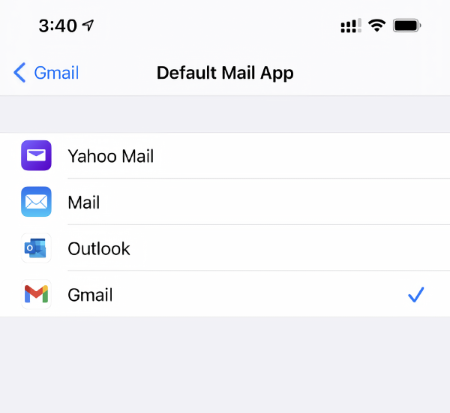 Of course, this is absolutely necessary. Follow the tutorial below and you will replace the Mail app with Gmail in a few steps:

Just like Chrome, this one deserves a place in the Dock, too.

Get Rid of Siri and Bring in Google Assistant 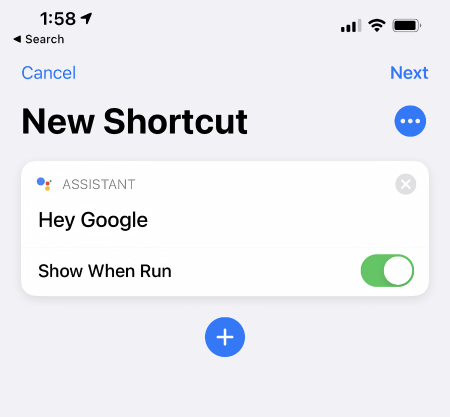 You have the option to replace Siri with Google Assistant using the power of Shortcuts. Follow the guide on how to do that here:

What's the point in going through all this if you don't have the Google search widget on your Home Screen? First of all, download the Google app from the App Store. Tap and hold on any app icon on the Home Screen until they start to jiggle. Now tap on the + icon on the top left hand corner. You'll see a list of available widgets here. Find the ones from Google and add the one that suits you best.

This widget gives you access to Google Lens, Voice Search as well as Incognito.

Oh, you thought you couldn't do this on an iPhone? You totally can, if you want those true Android feels. Follow the tutorial posted here on how to customize your app icons to whatever you like:

Get the Android 12 Wallpaper

Currently in beta, Android 12 is now available to developers. And, you can get the wallpaper from the latest release and spice up your Home Screen without much effort.

Please use the link below in order to download the entire wallpaper pack on your iPhone.

While this setup might not be perfect and comes with its set of limitations, it does go on to show that you don't necessarily have to switch entire platforms in order to get a taste of what's happening on the other side of the fence. In fact, on an iPhone, you get more choice as a user. You get access to everything that Android gets (on the software end) and support for Apple-only stuff such as HomeKit and even the HomePod which is an iPhone-only accessory.