How to Take Scrolling Screenshots on the Samsung Galaxy S20 [Tutorial] 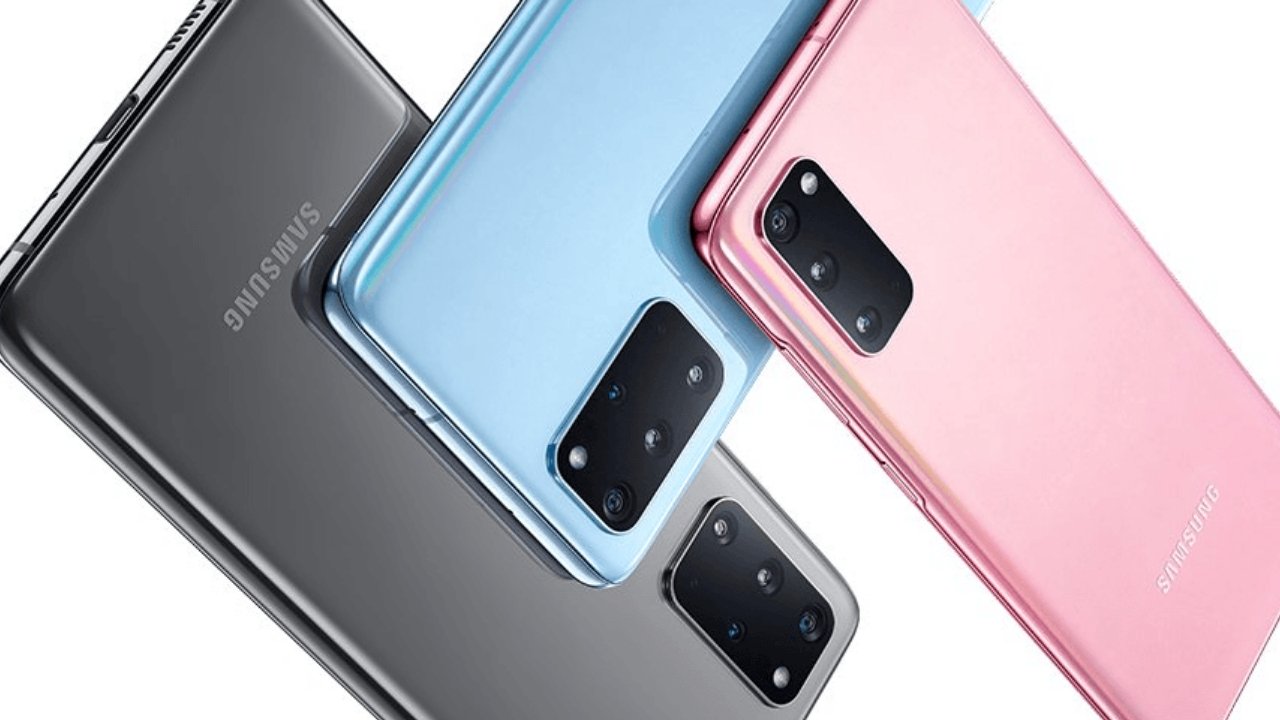 The Galaxy S20 is a marvel of a device and we are all well aware of that; the device chock-full of features that almost seem unnecessary at time but it is important to know that if you are paying a premium, having a phone that does not give you the features you do want would be an unnecessary thing.

The phone runs on Android 10 with Samsung's proprietary One UI 2.1 on top. Now what's amazing about this skin is that aside from being very light on the hardware, it is loaded with features that you are actually going to use rather than having something that is only going to be a resource hog.

One such feature is the ability to take scrolling screenshots; a feature that is perfect for times when you have to... let's say take screenshots of a thread on Twitter, or want to show someone the chat history.

We previously talked about how Samsung has changed the way you could take screenshots on your Galaxy S20; the process is now much easier. That also lead us to pen this tutorial up where we talk about how you can take scrolling screenshots.

The process is fairly simple and straightforward; follow the steps below and you are good to go. Before we begin, however, we have to make sure that the screenshot toolbar is enabled. By default, this was enabled on our unit, but it is still important to check.

That is all, folks! Following this tutorial will let you take scrolling screenshots with ease. However, depending on what you are taking the screenshots of, it is important to know that the readability gets affected if there are a lot of them taken in succession.

For more tips about the Galaxy S20 series, keep on checking back with us.