How to Take Screenshots on the Galaxy S20 [Tutorial] 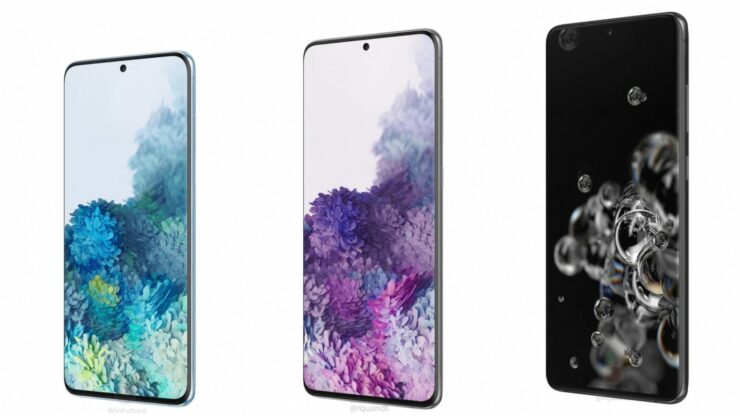 The Samsung Galaxy S20 is one of the most beautiful phones to come out from Samsung. One of the best things about this device is the gorgeous display that not only looks good but is perhaps the smoothest display available in any smartphone, all thanks to the 120Hz refresh rate.

Aside from the display, the phone itself is amazing and one of the most powerful devices available in the market, at the moment. One of the most surprising things about this phone is the exclusion of the Bixby button that Samsung brought with the Galaxy S8 series. The power button now serves as a multipurpose button and can act as a power button as well as a Bixby button.

However, this presents with another dilemma that people often overlook. The way of taking screenshots gets effected because long-pressing the usual set of combination no longer works. So, what do you do in such a case?

The Screenshot Method on the S20 is a Bit Different Now

At first, I thought Samsung has removed the method altogether, but on multiple tries, I finally figured out. The company has simplified the screenshot taking method by a greater extent. In order to take a screenshot on the Galaxy S20, you only have to press the power button and the volume button together; there is no need to long-press anymore as it will either open the power menu or nothing will happen. To make it clear, the key combination is shared below.

press volume down and power button together without holding.

This method should work on all the Galaxy S20 devices, as well as the future devices that will not have any Bixby button since Samsung has officially removed the button.

While the change method might start a minor panic amongst users who are trying to take screenshots (believe me, it is almost a rite of passage for many people), thankfully, Samsung has not removed the function, it has only made it much easier than it used to be.

Want to know more about the tips related to the Galaxy S20 series? Stay tuned and let us know what you think of the device so far.

How to Use Battery Recalibration Process in iOS 14.5 and Increase Battery Health