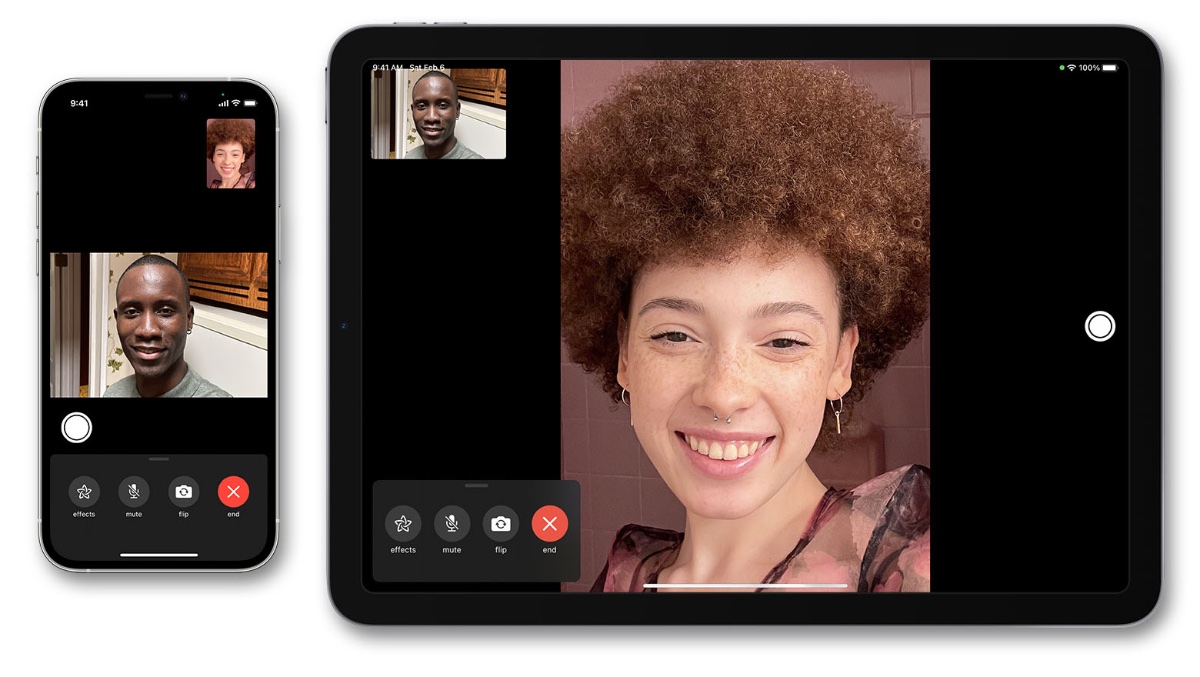 Today we will show you how you can record a FaceTime video call on your iPhone, iPad, iPod touch in a few simple steps.

Remember, this method will not allow you to record the audio of the call, only video. If you were hoping to record entire audio from a long conversation then this tutorial is not for you. It will only record and save the video part of the FaceTime call, nothing else.

This tutorial utilizes the built-in screen recording feature of iOS and iPadOS in order to record the FaceTime call. Once done, the video file will be saved in the Photos app for you to look back at on a later date.

Step 1. Make sure screen recording is set up in Control Center. Head over to Settings > Control Center and add the Screen Recording toggle to the Included Controls section 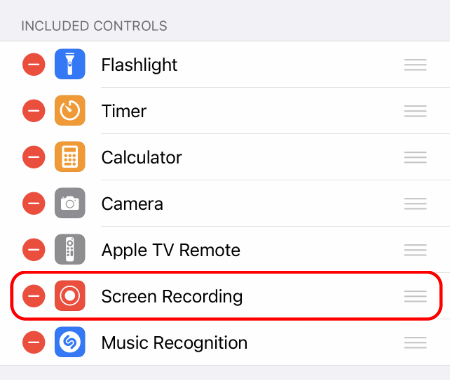 Step 2. Initiate a FaceTime call using your iPhone or iPad

Step 3. Bring down the Control Center by swiping from the top right hand corner of the display or swipe up from the bottom if you have an iPhone or iPad with a Home button

Step 4. Tap on the Screen Recording button and the display will start recording after a small countdown 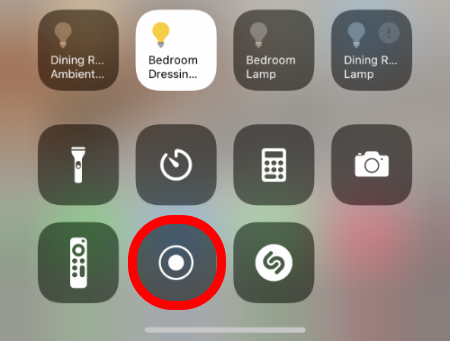 Step 5. Once done, bring up the Control Center again and tap on the Screen Recording button

Keep in mind that recording the screen will take a toll on your device's built-in storage, therefore it is a good idea to save everything to iCloud Photo Library or Google Photos. It is entirely up to you how you go about this.

It is pretty obvious why Apple does not allow you to record audio from a FaceTime - in order to keep everyone's privacy in tact. If you understand this completely then you will not be disappointed one bit.

If you found this tutorial useful, then let us know in the comments section below.