How to Quickly Connect AirPods to iPhone [Fastest Method] 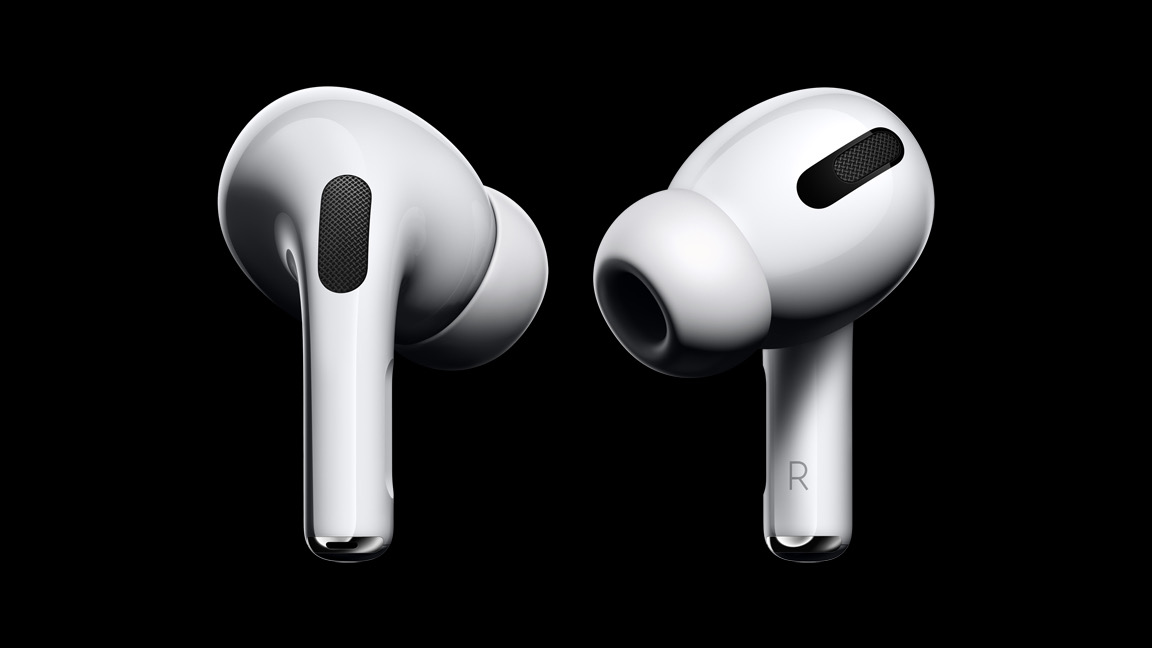 Although AirPods are known for their quick connectivity with iOS devices. However, sometimes you have to wait and wonder why your device is not outputting audio through your AirPods. Luckily, a Reddit user has discovered a quick and effective way to connect to your AirPods using Shortcuts Automation.

How to Quickly Connect AirPods to iPhone

A workaround has been posted by Reddit user MINGA64, which involves the usage of Shortcuts Automation to quickly switch the audio output device. Here is how you can follow this workaround:

You can test it by opening the app that you set up in your 'app' trigger in the automation. You will get a notification that your automation is running, and if you have your AirPods on, they will be instantly connected.

If you find the 'automation is running' notification annoying, you can set it to delivery quietly so it does not show up every time you open the app.