Here Are Five Secret Windows 11 Hotkeys for You to Try 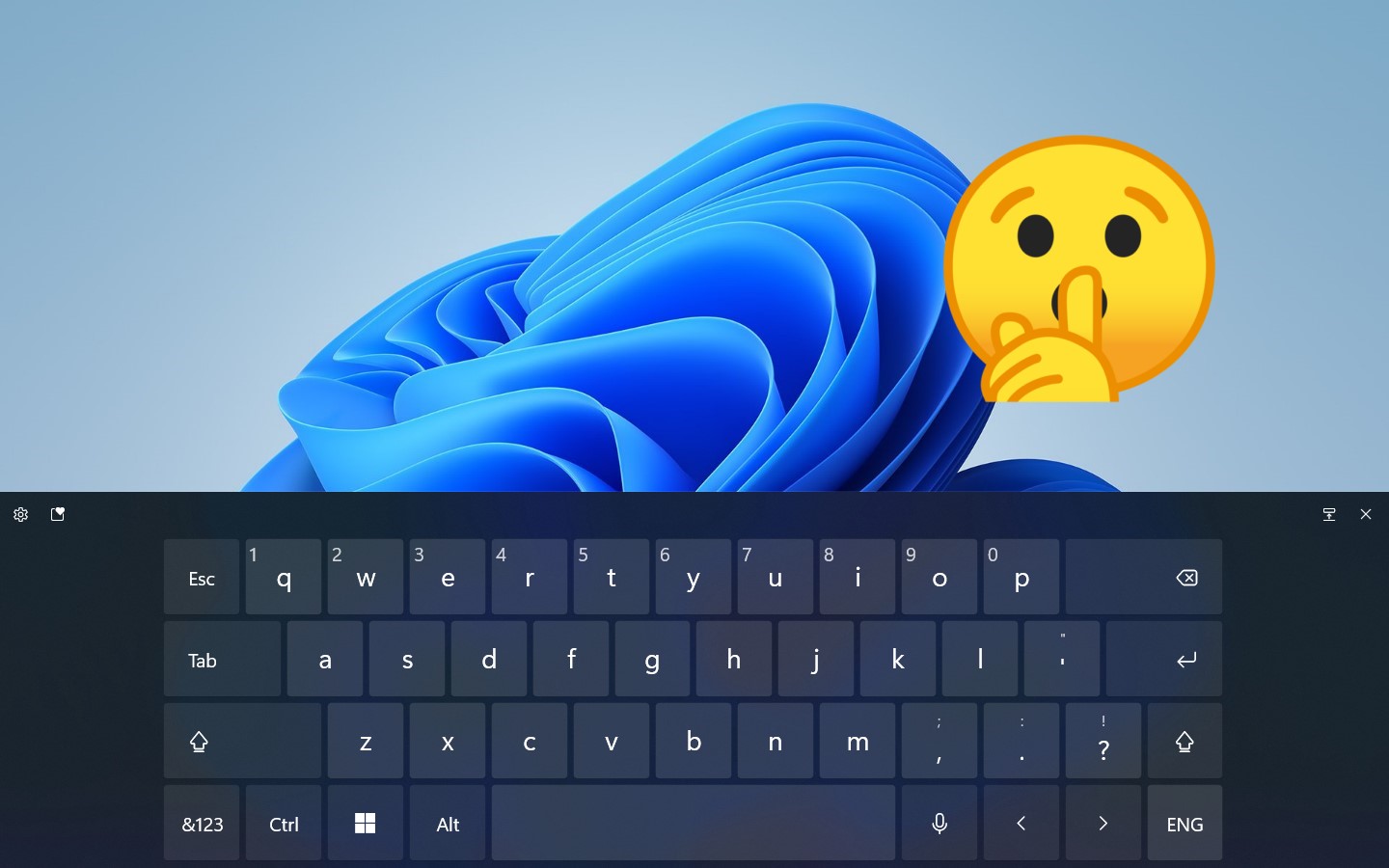 We live in a world that loves shortcuts, whether in life or while we use our computers. Over the years, both Mac and Windows systems have evolved, and newer shortcuts have been introduced. However, I will only talk about the Windows systems, and I have some interesting Windows 11 shortcuts here to show you that you may not know about. I will address this in this tutorial and show you secret Windows 11 hotkeys that will be useful for you.

There are tons of Windows 11 shortcuts or hotkeys that are very common, like Ctrl + C (Copy), Ctrl + V (Paste), etc. I will show you some of the lesser-known ones, and you can tell us in the comments below which ones you didn’t know about.

If you have multiple tabs and you wish to close them, you will typically open them up one by one and close them from the taskbar. However, there is another way to do this:

1. Press Alt + Tab keys.
2. While pressing these keys, use the arrow keys to navigate to the tab/app you wish to close.
3. Press Delete.

Instead of right-clicking on an app and then selecting Run as administrator, there are shortcut keys that you can use instead.

Increase Your Laptop’s Lifespan With These Simple Tips & Tricks

This shortcut works for taskbar icons as well as Start menu shortcuts.

When you open an app, you wish to see it on the taskbar and the pinned items. For example, in the image below, Google Chrome is open and pinned to the taskbar, Explorer and Outlook are pinned, Adobe Reader and Microsoft Word are opened. I can open a new instance of any of these apps using the shortcut keys
Win + Shift + 1

1 is the number of the app on your taskbar read from left to right.

For example, using the image provided above:

If your computer freezes and you can’t figure out what to do, you can reset your video drivers, and hopefully, this will fix the issue. Use the following keys:

When you press these keys, your screen will blink, and you will hear a beep. When I tried this method, my screen turned on, but the brightness levels had decreased. I had to adjust them manually. You will not lose any work, so don’t worry about that.

Are there any other Windows 11 shortcuts that you use that very few people know about? Mention them in the comments below.