How to Use the Galaxy S10’s Hidden Screen Recording Feature 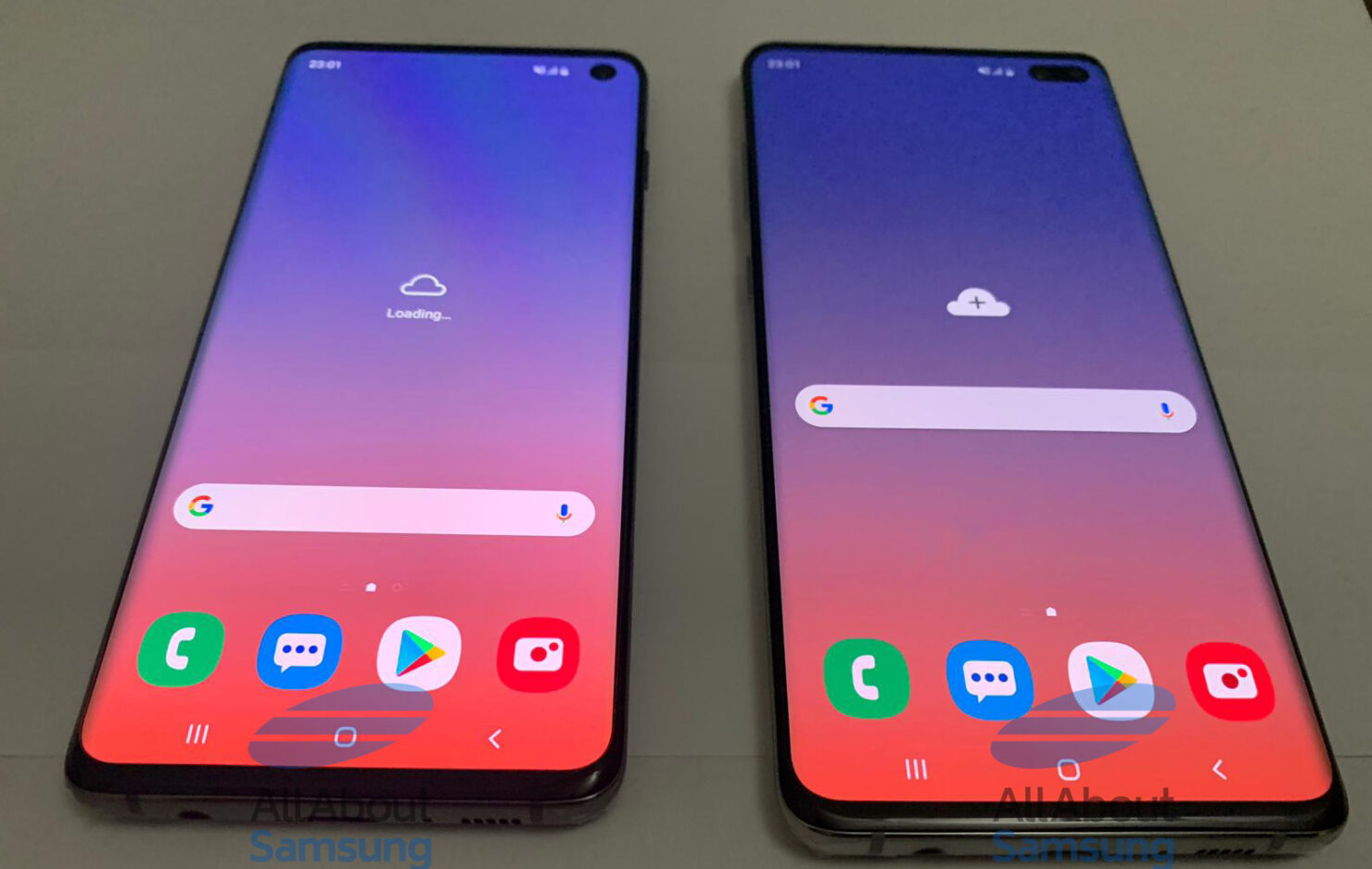 A lot of Android forks such as Huawei's EMUI and Xiaomi's MIUI come with native support for screen recording. Even Android Q is touted to have the feature, as confirmed by its first beta build. Samsung Experience (now OneUI) also has the feature, but it isn't labelled as such and is hidden deep within an app that nobody really pays attention to a lot.

The device will automatically inform you about Game Tools when you launch a game for the very first time. The Game Tools app, which purportedly 'boosts gaming performance' also has screen recording capabilities, but it is available only for apps that it classifies as 'games'. You’ll also see a small Game Tools icon in the bottom left corner of the navigation bar.

Record your screen on the Galaxy S10 using Game Launcher

Open the Game Launcher app on your device and tap on the three-dot icon. Tap the “Add Apps” option. It will bring up a list of all the third-party apps on your device. Add the ones that you want to screen record. This won’t work for apps such as Gallery, Messages, Chrome, YouTube, Google Maps, etc. as the list doesn't list native apps.

Once the app(s) in question, launch the one you want to record and you’ll see the Game Tools icon in the bottom left corner. Tap on it followed by “Record” to start recording the screen. The audio source is set to Microphone by default which will record external audio using the device’s microphone. Set it to Game if you want to record in-app audio. It may also record system sounds from the phone such as incoming text notifications and the likes.

Once you're done recording, head over to the Gallery where a separate folder will automatically be created for every app that you use this feature in, that folder will have all of the recordings for the app. I really wish Samsung just adds a dedicated screen recording feature instead of making users jump through a dozen hoops to access a half-baked version of it that doesn't even work for all apps. Granted that the feature is baked into Game Launcher to record games, but is asking for a dedicated screen recording app too much?