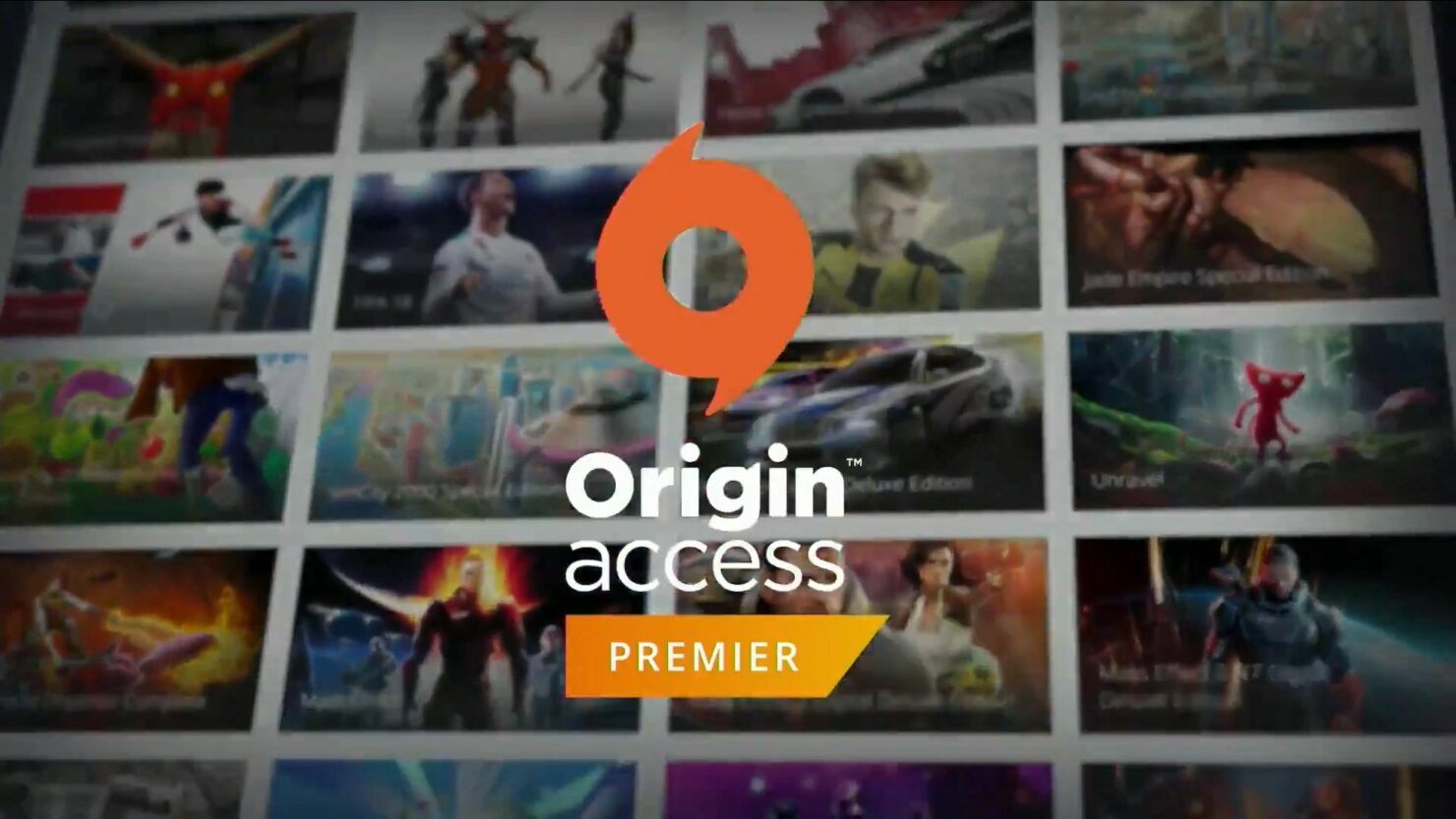 Truth is for most people EA Origin's obnoxious DRM Lockout won't be much of a nuisance, but for those who are trying out multiple hardware configurations like trying out different graphics cards, it can be an absolute nightmare.  This is one of the reasons it took us so long to get our results out for Battlefield V.  I've had the same problem with pretty much every game on Origin I've done a performance review for to the point that I've considered never touching another Origin only game again.

Error from being locked out of BFV

I'm sure there are people out there curious if a 'press' copy of the game would solve this and the short answer is nope.  But, why not buy multiple copies of the game? That's just not a very good solution as it pretty much just rewards the publisher with additional sales.  There is good news to those who want to circumvent this ridiculous situation. Andy Ruffell of eTeknix found an interesting workaround, that we'll likely be copying if they don't figure out how to stop it anyway. It's a little off the wall but clearly works.  We've embedded Andy's video down below if you want to see how it all goes down.

I have to say I echo Andy's sentiment towards EA Origin when it comes to doing this job. Good work Andy, good work.

News Source: Playing Origin At Its Own Game