How to Listen to Spotify on HomePod Using AirPlay 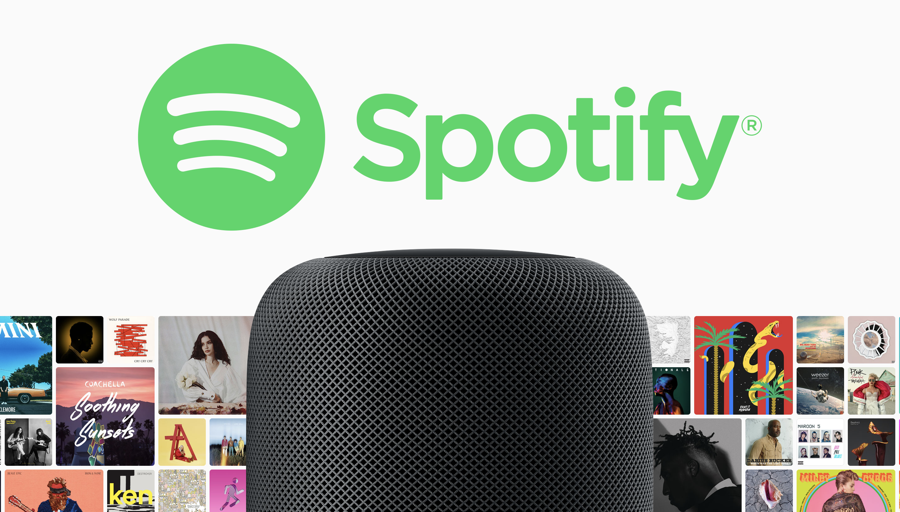 Want to listen to Spotify on your HomePod other than Apple Music? Here's how you can do it using AirPlay.

It's very, very obvious that HomePod is meant for people who are tightly invested in the Apple ecosystem. The only music streaming service which you can use with your voice is Apple Music. If you think that wasn't a barrier enough, you'll be surprised to learn that the HomePod has no Bluetooth support at all, which means you can't connect an Android device with it. AirPlay is your best bet.

Since AirPlay is what we are dealing with here, therefore you'll be pleased to learn that you can actually use Spotify on the HomePod as long as you stick with Cupertino's wireless protocol. We'll show you how to use it in today's guide.

Use Spotify with HomePod via AirPlay

Note: You must have an iOS device with the Spotify app installed in order to listen to music. You can either create a free account or a premium one, it's totally your call. Also, your device must be on the same WiFi network as the HomePod if you want to use AirPlay. Last but not the least, you can't ask HomePod to play a certain track on Spotify like Apple Music. You can only skip tracks, play or pause music, that's all.

1. Launch the Spotify app from your home screen.

3. Bring up the Now Playing screen by swiping up. 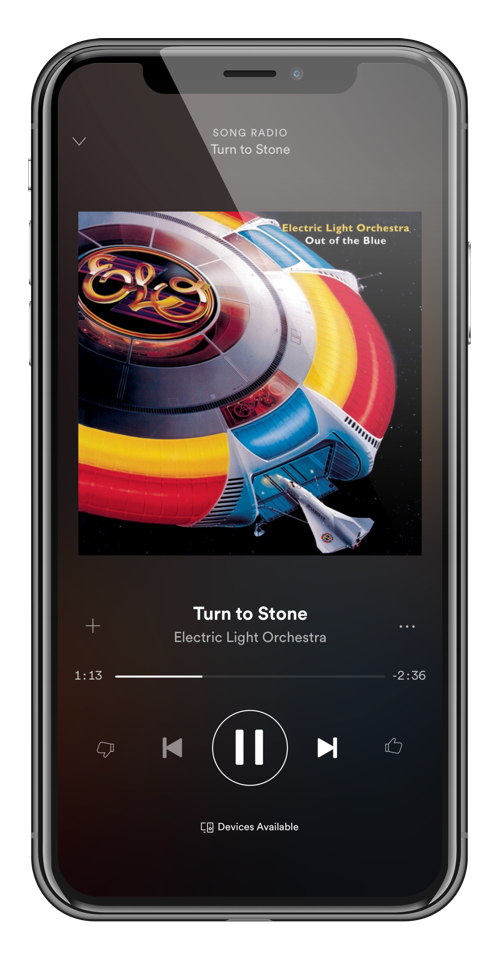 4. Now tap on the 'Devices Available' option at the bottom. 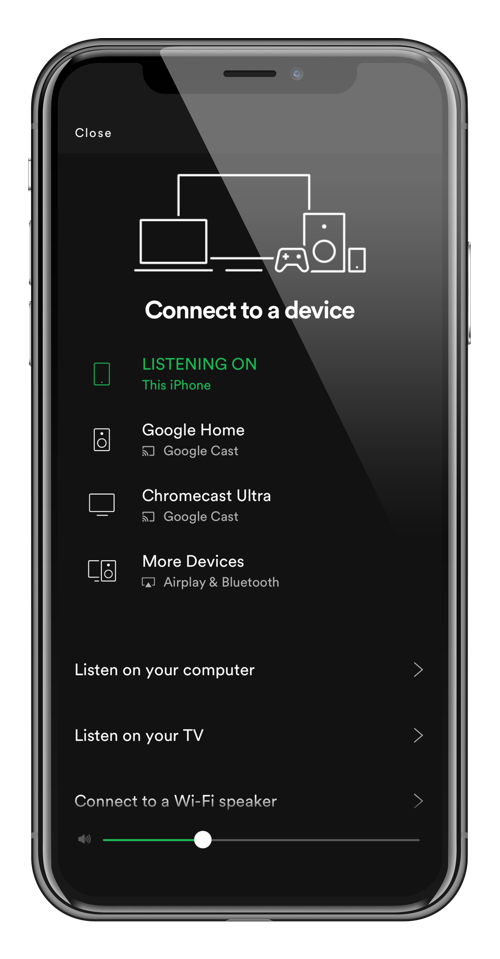 5. Select the HomePod to which you want to AirPlay your music. If you don't see the HomePod listed, then you might want to tap on More Devices.

The only downside of this method is that you will need your iPhone or iPad to initiate the streaming process no matter what, unlike Apple Music. But hey, at least you have the luxury of streaming songs to Apple's new smart speaker without much problem, right?