Unlike tethering, Samsung's Galaxy S7 duo will act as a WiFi repeater/extender, allowing you to share your WiFi connection with another phone, computer, or a tablet. Think of times when you can't connect a second device to the same network. Forgotten password? Paid subscription? Galaxy S7 WiFi sharing will help you in these scenarios to connect more devices through your S7 or S7 edge. 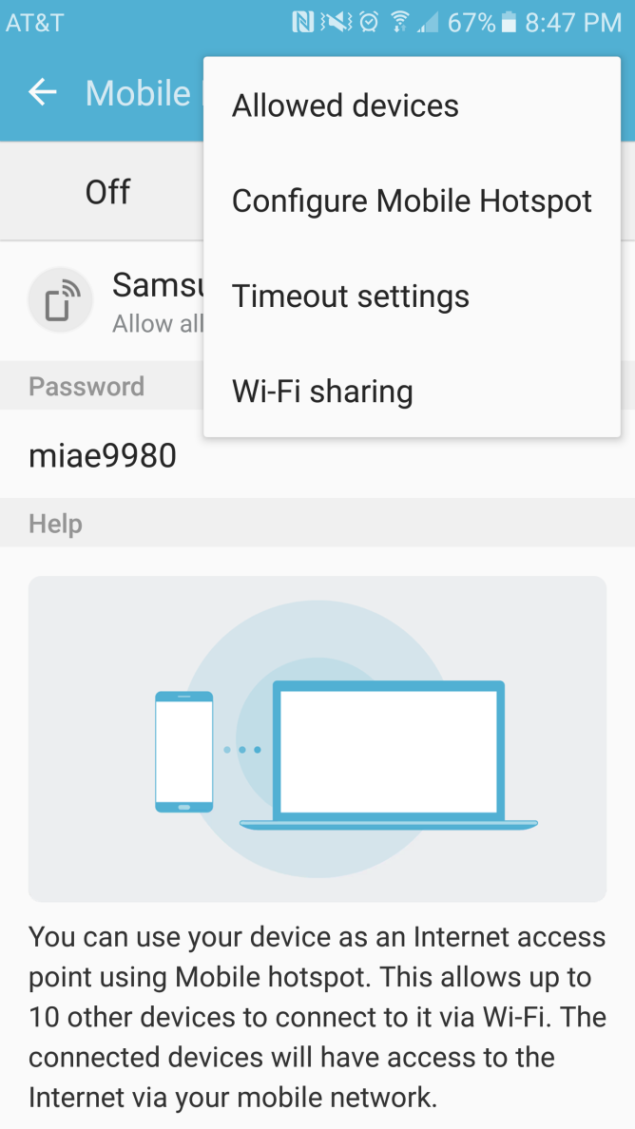 This feature is exclusive to Samsung's latest Galaxy S7 and S7 edge and you won't be able to use it on the Galaxy S6 lineup or any other devices. According to various reports, Verizon has removed this WiFi sharing feature from its Samsung Galaxy S7 and S7 edge devices. So if you own a Verizon powered Galaxy S7 or S7 edge device, you won't be able to try out the newly offered WiFi sharing feature.

Let us know if you found another new feature inside the newly released Samsung Galaxy S7 and S7 edge. Are you liking your new smartphone or is there anything that has been bugging you? Don't forget to share with us as we might be able to bring a fix for the problem.