Listening to its user base, Samsung has brought back the MicroSD card storage with the latest Galaxy S7 and S7 edge. While many Android users are pleased with this comeback, Samsung has removed quite a favorite Marshmallow feature - adoptable storage. 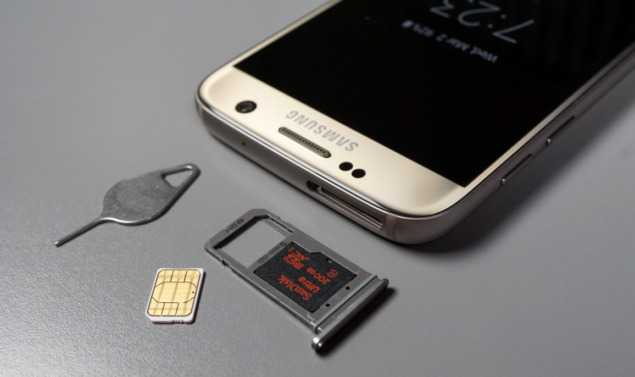 Prerequisites to check before moving forward

How to get adoptable storage on Galaxy S7 and S7 edge

The system will take a while to partition the disk. Once it's done, you can view additional internal storage under Settings > Additional Settings > Storage. The apps will be automatically installed to the storage with the most space available, but you can always move things around.

The above guide was shared by MoDaCo who reports that "for some reason, the total space isn't reported correctly" after you convert your SD card to be treated as adoptable storage on Galaxy S7. However, everything works perfectly.

How to Enter Google Pixel and Pixel XL Recovery Mode